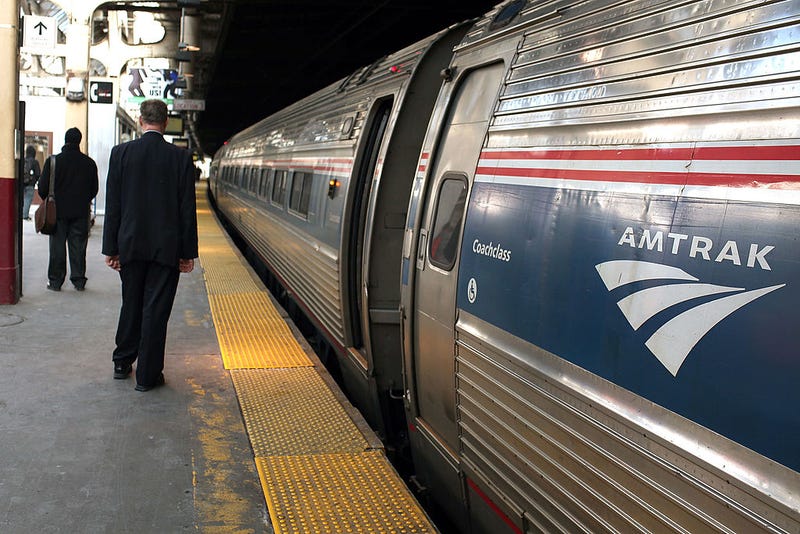 NEW YORK (WCBS 880) — The train tunnels under the Hudson and East rivers have been the bane of commuters’ existence since Superstorm Sandy severely damaged them. But new federal legislation would force Amtrak to speed up their repairs.

For years, politicians have been debating on the best way to fix the train tunnels under the two rivers connecting Manhattan to the rest of the region, and Congressman Ritchie Torres is fed up with the tug-of-war.

“We owe it to the American people to ensure that the federal government and that Amtrak is efficient and effective and equitable,” he said.

He wants to start modernizing the transit system immediately.

“The time has come for Amtrak to adopt 21st century methods of reconstruction such as ‘Repair and Place,’” Torres said.

He is now introducing a bill that would force Amtrak to get to work repairing both tunnels under the Hudson River and the East River, rather than waste more time debating the methods of repair.

“There is no evidence that Amtrak has given ‘Repair and Place’ the serious consideration that it deserves, as far as I'm concerned every method should be on the table,” Torres said.

Amtrak had resisted getting to work due to costs and the potential for significant commuter delays that come with doing work in an active tunnel. The agency had been waiting for new tunnels to come online to avoid any significant disruptions to commute.

The new East River tunnels, known as East Side Access, are expected to be done next year. The new Hudson River tunnels, part of the Gateway Project, are still waiting for federal approval and that is expected in the coming months.