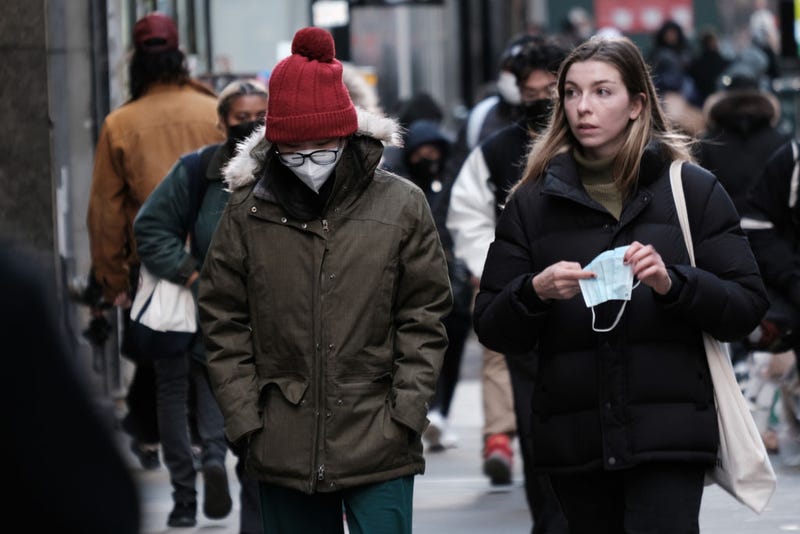 The state’s seven-day virus positivity rate is now at 4.61%. That's after that figure was in the low 2% range in October.

COVID-related hospitalizations climbed above 3,000 Wednesday, and now went up an additional 71 patients Thursday, sitting at 3,093.

Exactly one month ago, New York’s virus hospitalizations were around 1,900. 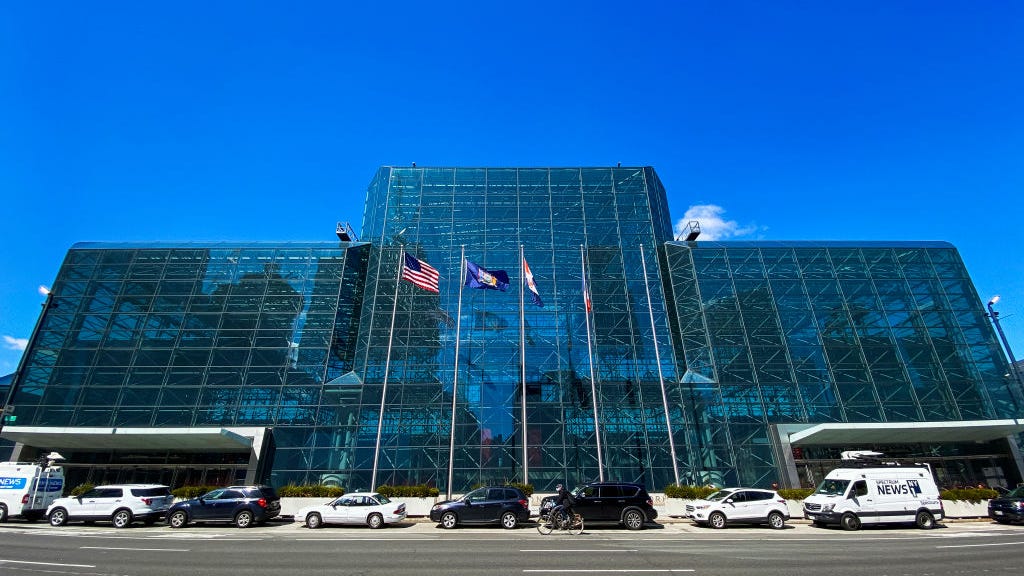 'THIS IS NOT CAUSE FOR ALARM:' Hochul urges calm after NYC visitor tests positive for omicron variant after Javits Center event

The continued rise comes as Gov. Kathy Hochul asked residents to remain calm in the face of the omicron variant.

Minnesota's Department of Health said Thursday that the state has a confirmed case of the COVID-19 omicron variant -- in an adult male resident who was recently in New York City to attend an event at the Javits Center.

“The information is still evolving, but we understand that this individual, while they were vaccinated, they have very mild symptoms and in fact those symptoms have already resolved,” said Hochul.

Mayor Bill de Blasio asked anyone who attended the AnimeNYC conference in November to get tested for COVID-19. He added that the conference required masks and vaccinations.

Here's to everyone who got vaxxed, got a booster, and is taking steps to help our city recover from the #COVID19 crisis.

We couldn't have gotten to this point without you! pic.twitter.com/0jXqg6ZEZy

Across the state, 78.4% of all New Yorkers have gotten at least a single vaccine dose, according to CDC figures.

New York City’s seven-day COVID-19 positive test rate climbed over 2% Thursday, but remains by far the state’s lowest, with the next closest being the Mid-Hudson region (3.98%).

Manhattan has the lowest infection rate of the city’s five boroughs at 1.61%. Manhattan also has the city’s highest number of people with at least a single vaccine dose — 86%. 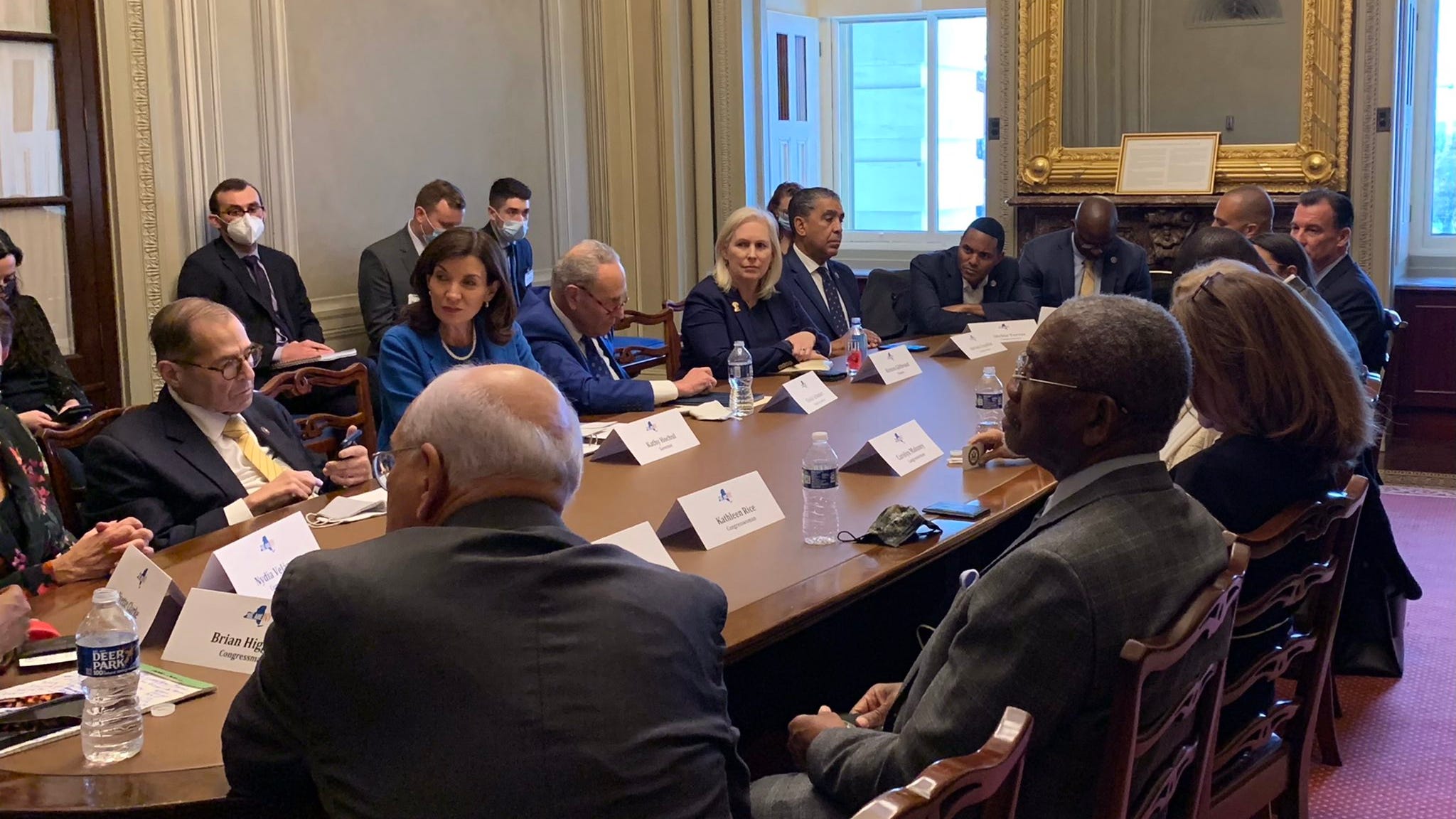