FREEHOLD, N.J. (WCBS 880) — In a quiet Freehold, New Jersey neighborhood you might hear 11-year-old Giuliana Demma practicing the piano or clarinet, but the instrument she likes best is her sewing machine.

She learned how to sew two years ago.

“I went to a fashion camp in Marlboro and that's where they taught me how to sew," Demma said.

She has now taken her passion for sewing to make customized hospital gowns for children going through cancer treatments.

Demma got the idea when her little cousin, Giada, had to undergo 10 months of chemotherapy treatment after being diagnosed with a brain tumor and noticed the hospital gowns the kids had to wear were in dull colors.

“My family had ordered Disney print hospital gowns to cheer her up and it really brought a smile to her face," Demma said of her cousin, who is in remission.

Now, Demma is bringing smiles to other children's faces with what she calls G's Giving Gowns.

“I wanted to sew gowns for kids like her that were fighting for their lives," Demma said.

The largest gown I have ever sewn. A mens size medium going to a 15 year old boy in Alabama.

She spends three to four hours a day working on the gowns, which feature sports themes and cartoon characters, and has so far sewn about 170 of the garments.

“I’m very proud of her,” her mom, Vanessa, said, adding that others are starting to join her daughter in the effort. “Now she has two of her friends are helping out, and a lot of adults have been reaching out to her, and we’re trying to get organized to have a volunteer group.”

This Olaf and toy story request is being sent out to a a 2 year old boy in San Antonio Texas. He is fighting Acute Lymphoblastic Leukemia. 🙏🏼❤️

The family has applied to have G’s Giving Gowns classified as a nonprofit. Money and materials are coming in from people and companies who have heard about her work.

“I feel really proud cause I feel like I'm making a difference in the world," Demma said.

That she is, and because Demma is Multiplying Good, she has received a Jefferson Award, which is presented to people who are "difference makers" in their community.

Click here to nominate a Difference Maker you know for a Jefferson Award. 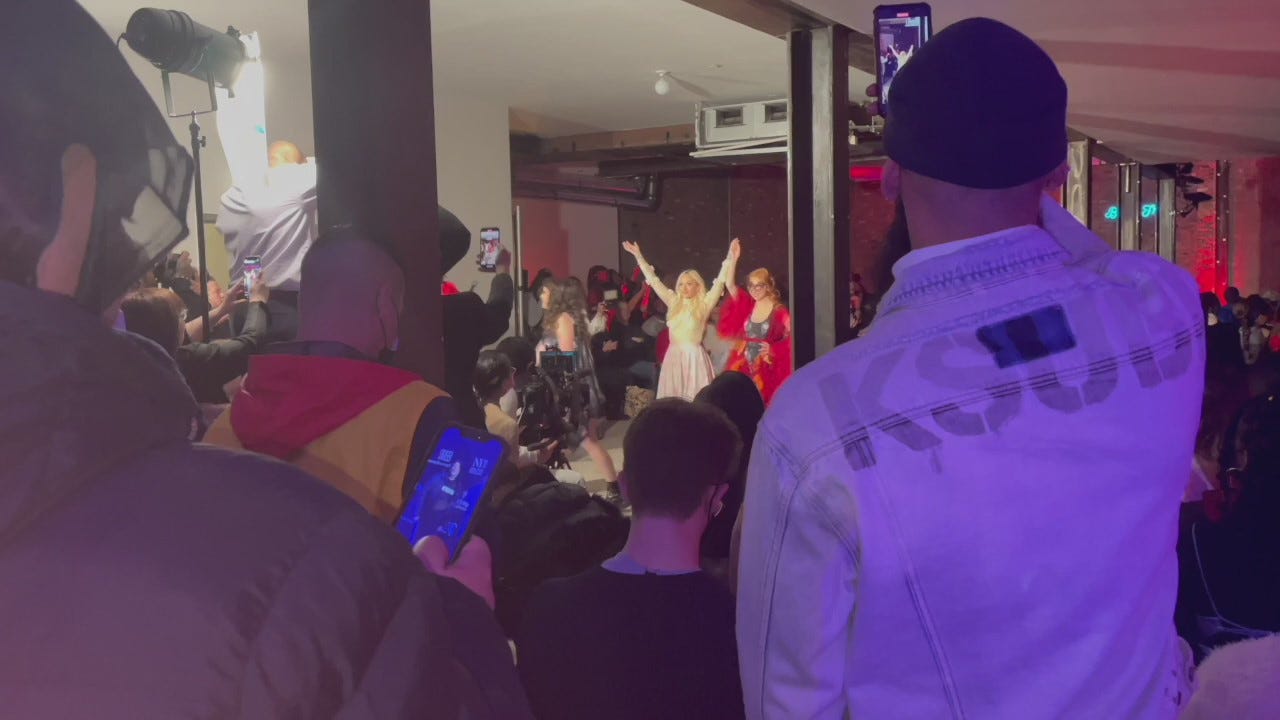 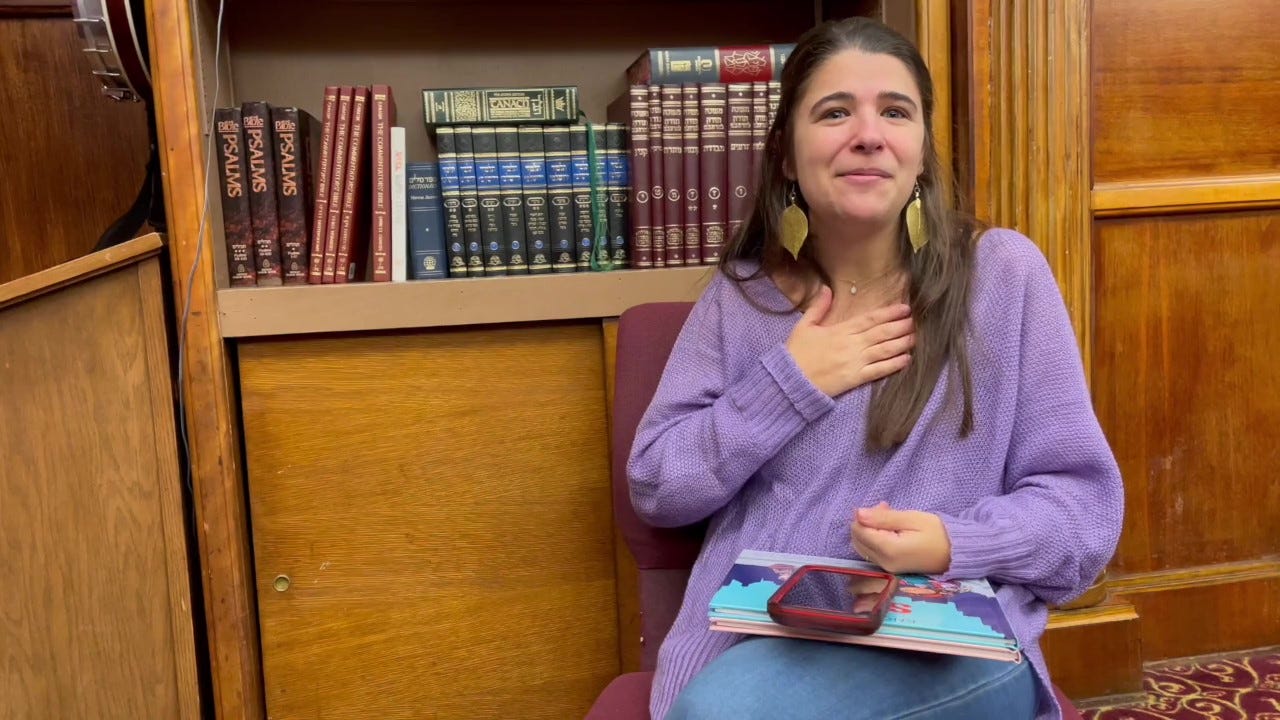