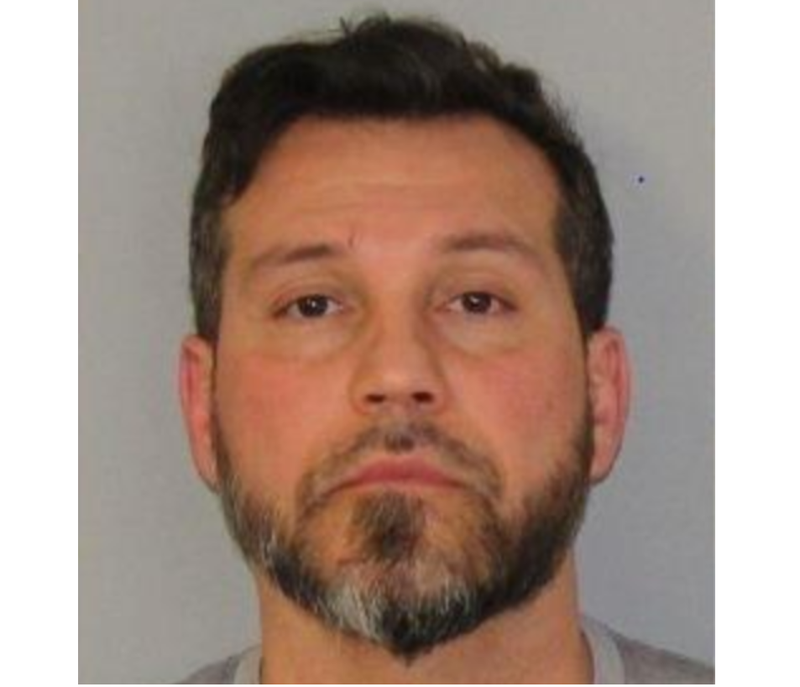 According to officials, 45-year-old Francisco “Mike” Realpe, a Hoboken resident admitted to two counts of sexual assault and will be sentenced on Sept. 30.

Realpe's plea conditions include parole supervision for life, forfeiture of current and future public employment and permanent restraining orders for both victims.

The first victim reported being sexually assaulted in November 2019 at Dickinson High School in Jersey City.

Shortly after Realpe’s arrest in 2020, a second victim reported being sexually assaulted while being a student at Union Hill High School in Union City in 2004.

Both victims were 17 at the time of the incidents.

In a lawsuit filed by two former Union Hill students, one victim said she was raped in spring 2004 when she attended a “Polls Night” at the school, a school event where students vote on awarding titles to students, such as “best dressed.”

The victim claims that Realpe, who was one of the chaperones at the event, gave her a key and told her to go into the boys locker room.

Realpe was already there when she entered the locker room where he sexually assaulted the girl and told her to make sure than no one saw her as she left the locker room, according to the lawsuit.

The suit also claims that “Realpe would routinely and openly engage in sexually explicit and flirtatious conversations with female students at the school.” 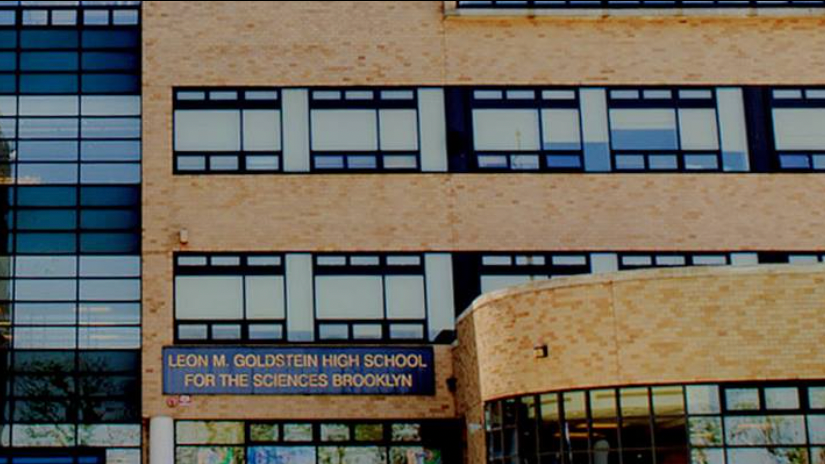 Teacher arrested after fight with student at Brooklyn school