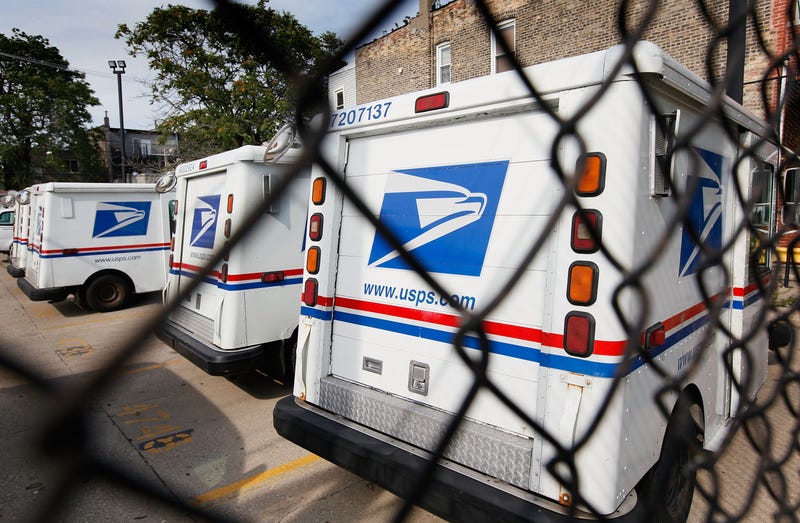 NEWARK, N.J. (WCBS 880) — A U.S. Postal Service employee from New Jersey admitted to stealing dozens of cell phones out of packages at the distribution center where he worked, federal prosecutors said Thursday.

Jersey City resident Kyle Terry, 36, pleaded guilty to one count of theft of mail by a postal employee, the U.S. Attorney’s Office for the District of New Jersey said in a press release.

Terry, who worked as a mail handling assistant at a distribution center in Jersey City, admitted he stole 39 cell phones worth around $35,000 from packages that passed through the center between Nov. 1, 2017 and Jan. 28, 2018, prosecutors said.

Terry could face up to five years in prison and a $250,000, according to prosecutors. He is set to be sentenced this coming January. 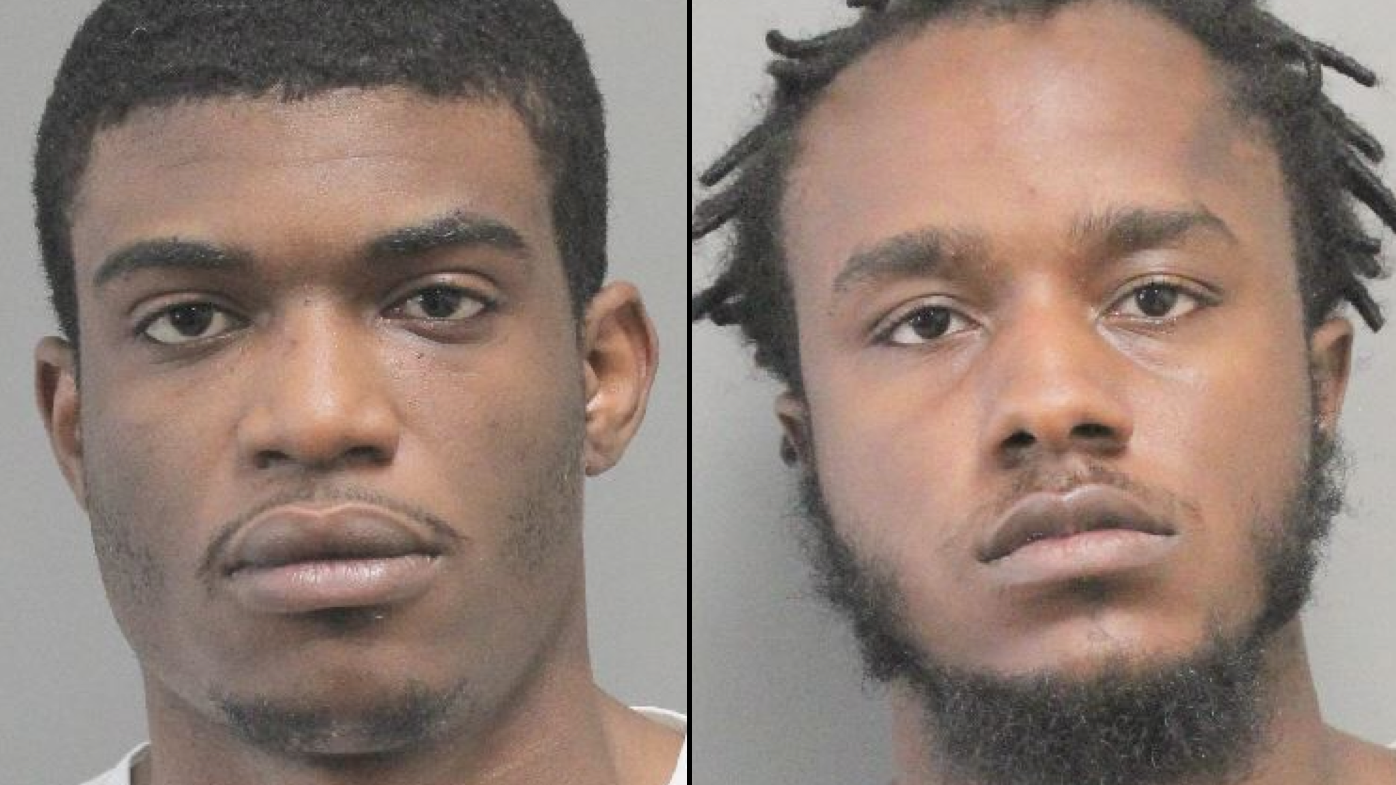