NEW YORK (1010 WINS) — A 38-year-old man pleaded guilty in Manhattan federal court on Tuesday to scamming over a dozen people out of more than $2 million by selling them cryptocurrency mining computers and never delivering the goods, according to the Department of Justice.

From 2019 until his arrest in April 2022, Chet Stojanovich told customers he would sell them with specialized cryptocurrency mining computers and hosting services through his company Chet Mining Co. LLC.

Thirteen people paid him more than $2 million total for the specialized equipment, but Stojanovich never delivered.

Instead, he lived a lavish lifestyle on his victims’ cash, paying for chartered air flights, hotel rooms, limousines and private parties.

Several of his victims sued him in March.

During the court proceedings, he lied under oath and eventually fled to Canada.

He was arrested in April after he attempted to re-enter the U.S.

“Cryptocurrency mining has generated much media attention and public excitement in the past few years, but new forms of money and investment can also generate fresh opportunities for old-fashioned fraud,” said U.S. Attorney Damian Williams. “Chet Stojanovich has pled guilty to using those time-worn fraud techniques on this new financial frontier as he stole millions of dollars from victims who thought they were investing in cryptocurrency mining.”

He pleaded guilty to one count of wire fraud, for which he faces up to 20 years in prison when he’s sentenced on March 2. 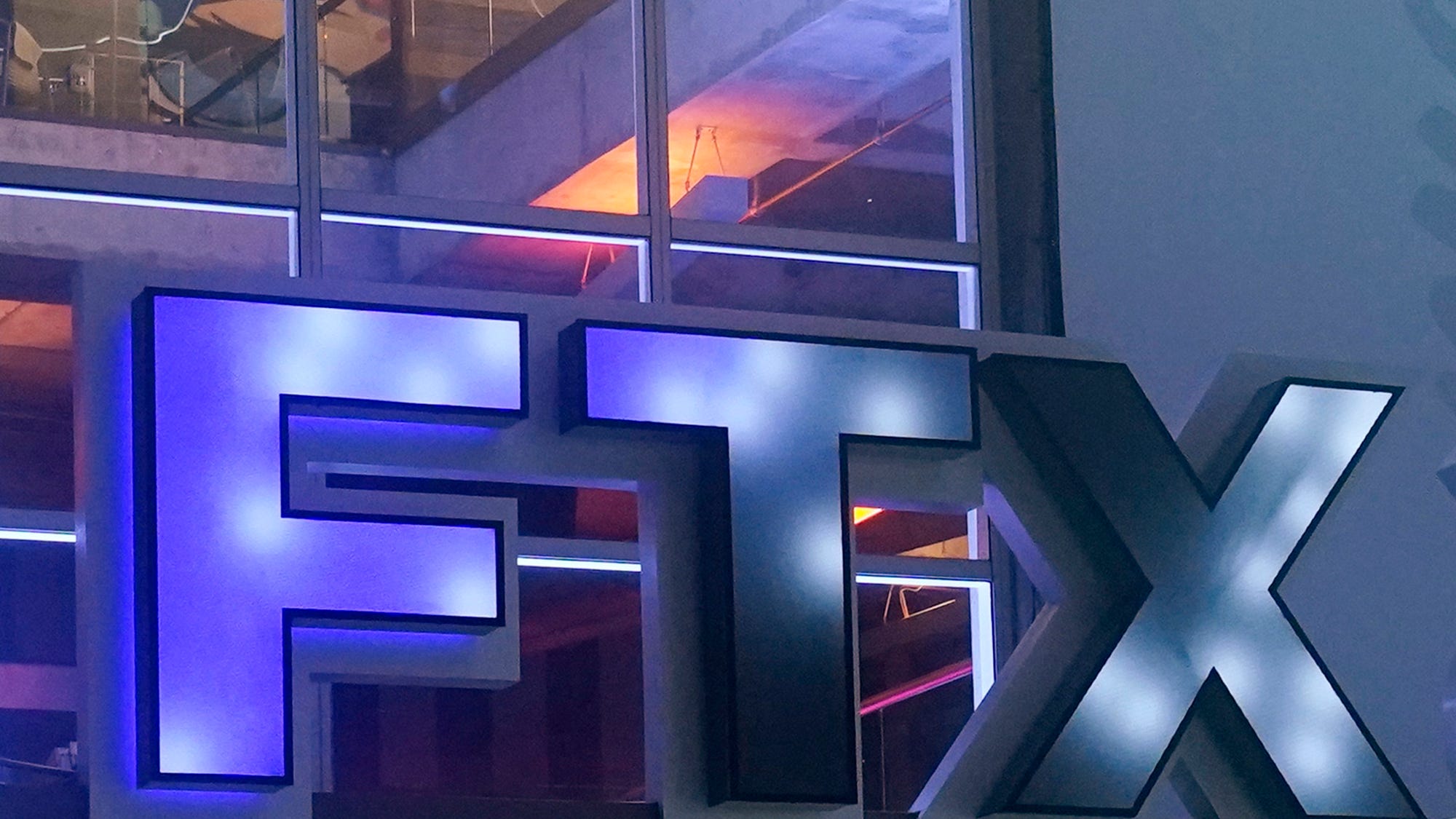 $740M in crypto assets recovered in FTX bankruptcy so far