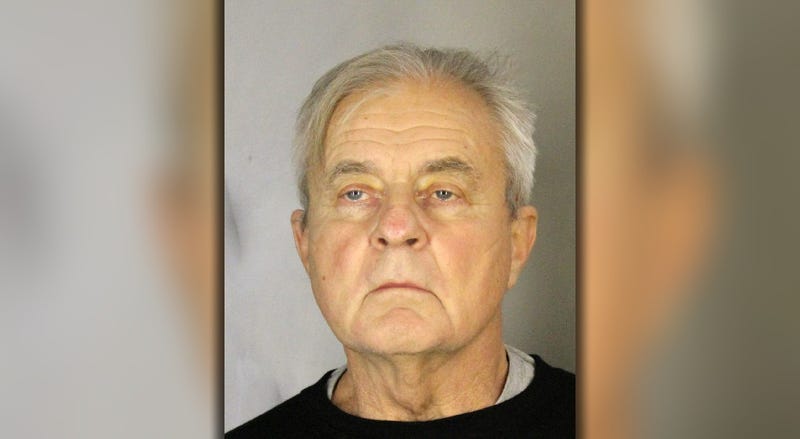 NEW YORK (WCBS 880) – A Long Island man charged in the hit-and-run death of Nicki Minaj's father has been sued for $150 million by the rapper's mother.

A lawsuit against Charles Polevich, 70, was filed Friday in Nassau Supreme Court by attorneys for Carol Maraj, according to the Daily News.

Last month, Polevich was arrested and charged with leaving the scene of an accident with a fatality and tampering with evidence in the crash.

Nassau police said Minaj's father, 64-year-old Robert Maraj, was walking in Mineola on the evening of Feb. 12 when Polevich hit him with his Volvo station wagon. 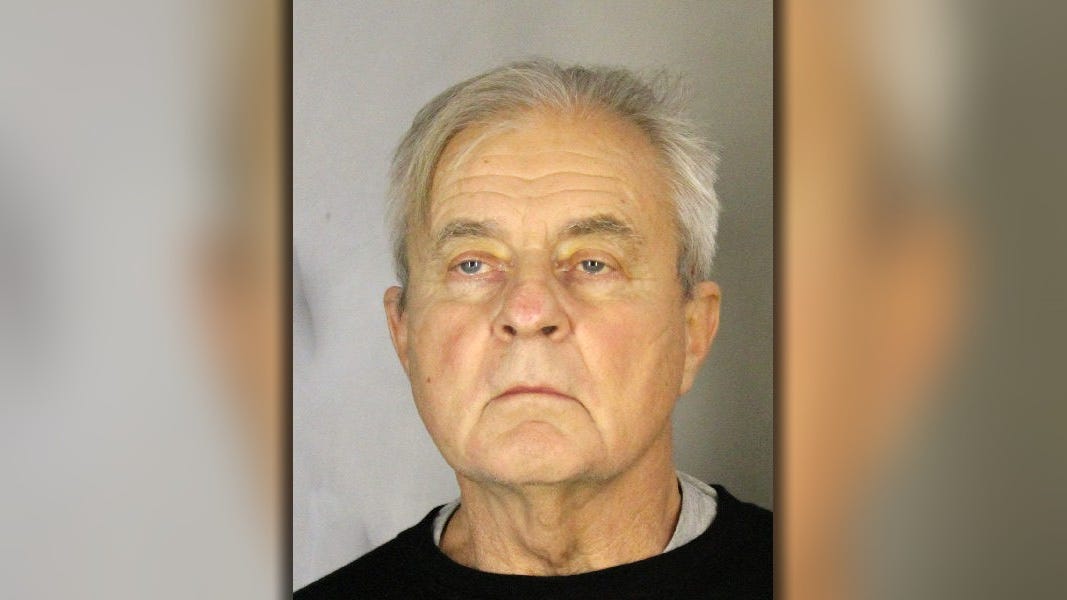 Maraj was taken to a nearby hospital, where he was pronounced dead, police said.

“After striking Maraj, Polevich left the accident scene and did not call for emergency services or render aid to Maraj,” attorney Ben Crump wrote on Instagram Friday. “He was not only irresponsible and negligent, but more concerned about running away and hiding than seeking help.”

Polevich pleaded not guilty last month and was released on a $250,000 bond.

His attorney, Michael Scotto, told CNN last month that the crash was a tragic accident.