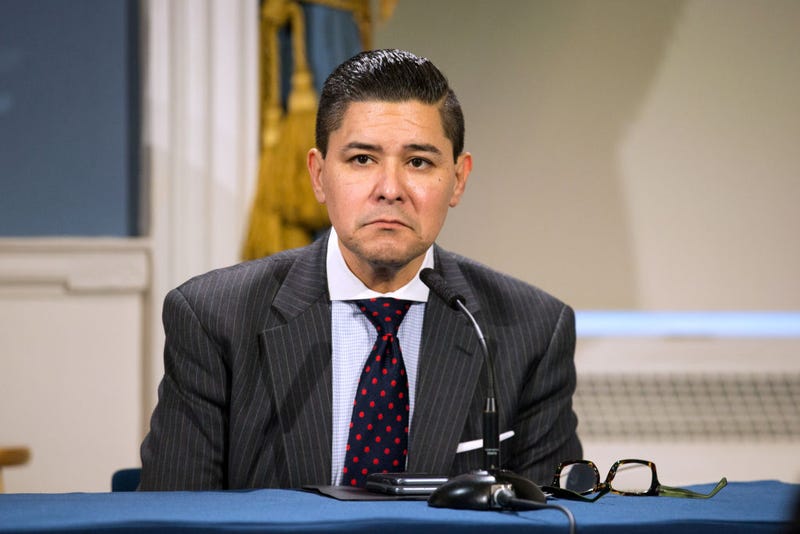 The Department of Education has found that students at city schools with a higher population of Black and Latino students are less engaged in remote learning. Those schools also reported poor attendance rates in comparison to predominately White schools.

The disparity was discovered after the City Council issued a subpoena last week, prompting the DOE to survey over 1,200 schools.

“We don’t take issuing a subpoena lightly, it needs to be a last resort for essential information. But that’s the kind of position that we have been put in,” he said.

Education Committee Chairman Mark Treyger says part of the reason for the low attendance and engagement is because hundreds of students still do not have a device that can support the remote learning requirements.

“Regardless of whatever model people support, hybrid, not hybrid, remote learning is a part of the program. The fact that thousands of our kids, particularly from under sourced communities, still don't have a device is unacceptable and shameful,” he said.

Chancellor Carranza says the city is working to get every student a device, but Treyger says it’s too little too late.

“Why didn’t the administration take stock of this need months ago and why did they only order these additional iPads now when we’ve been hearing for months about many kids in need of technology,” he questioned.

Carranza acknowledged the digital divide, but says there is a global shortage of devices now that school systems everywhere are seeking to order them.

“We happen to be the largest school system in America, but we're not the only school system that is ordering devices from all of the manufacturers, so there is a definite supply chain issue,” Carranza said.

Councilman Treyger has co-sponsored a measure requiring the DOE to publish weekly student attendance reports, with information about race and what portion of those students have disabilities. Carranza says he also supports the measure.