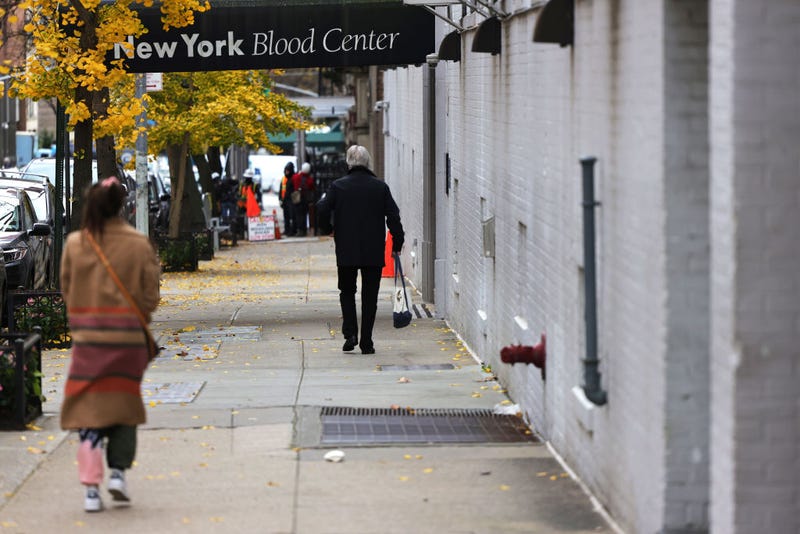 NEW YORK (WCBS 880) — The New York City Council on Tuesday voted to approve a controversial makeover of the longtime home of the New York Blood Center.

The plan has upended relations between the blood bank and its neighbors on the Upper East Side.

The New York Blood Center, which provides 90% of the city's blood supply, is looking to upgrade its aging headquarters on 67th Street, turning a three-story white brick building into a 16-story glass office tower.

Residents in the neighborhood and local City Councilmember Ben Kallos came out against the plan, arguing it would block out sunlight and drive up real estate prices in the area.

In a rare move, the City Council overwhelmingly approved the plan, bucking a longstanding tradition of killing a project if the local councilmember is against it.

NY1 reports the vote was 43-5 to move forward with the redevelopment.

Also part of the controversy are accusations of backroom dealings and malfeasance.

Mayor de Blasio owes more than $400,000 to a lobbying firm working with the blood center, which is something opponents have said amounts to a conflict of interest.

The city is also set to fork over $100 million in tax breaks.