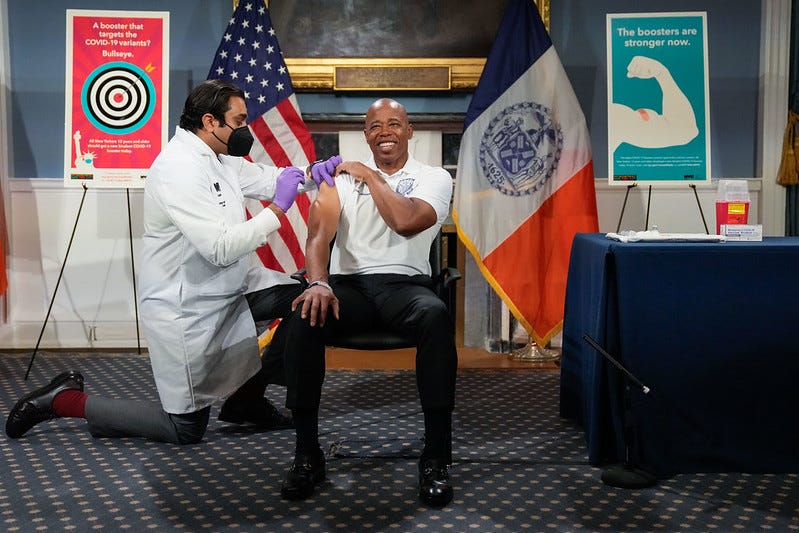 NEW YORK (1010 WINS) — Mayor Eric Adams announced Tuesday that the sweeping COVID vaccine mandate for private-sector employees, which was implemented by former Mayor Bill de Blasio in the waning days of his administration, will be lifted as of Nov. 1.

"The rollout has been important and crucial and because we've been so successful, it's time to move on to the next level of fortifying our city," he said as the Democrat received his second COVID booster at City Hall.

JUST IN: @NYCMayor announces that New York City is updating its COVID-19 measures for private businesses and parents, giving them more flexibility to make their own decisions that are best for them.

Adams also announced that the vaccine requirement for New York City students to participate in sports and other extracurricular activities is over, noting that 89% of the city's schoolchildren have been vaccinated overall.

However, the mayor announced he was not ready to end the city's vaccine mandate for municipal employees. Over 1,000 were fired in February for refusing to comply with the mandate.

Asked about the differing rules for public and private employees, city Health Commissioner Dr. Ashwin Vasan said, “We're looking at all of our policies and thinking about a glide path towards normal.”

Tuesday's update comes as Gov. Kathy Hochul let her COVID-emergency powers expire last week as the state continues to phase out COVID mandates, including in schools and on mass transit. 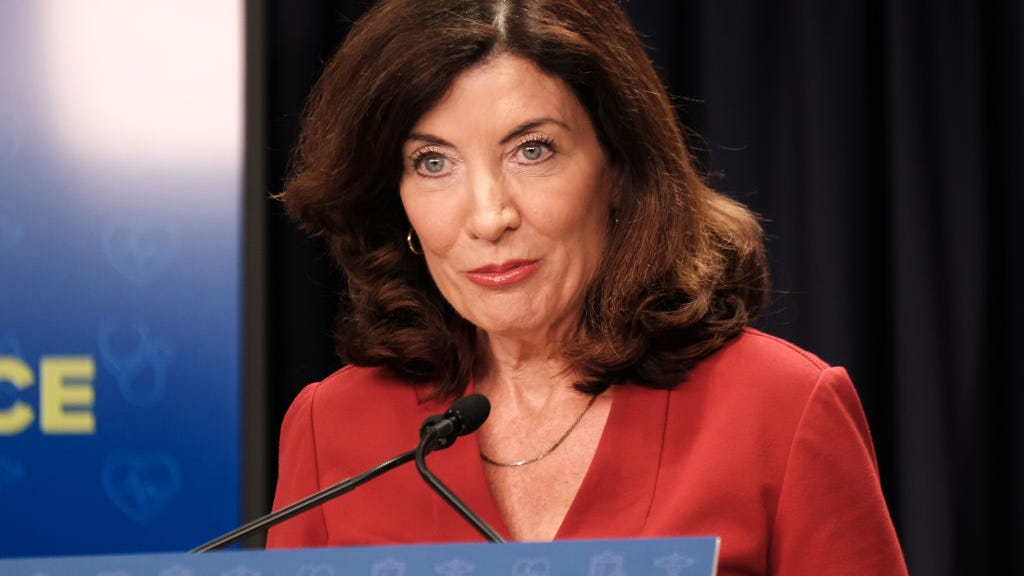 Hochul to let her COVID emergency powers expire at midnight 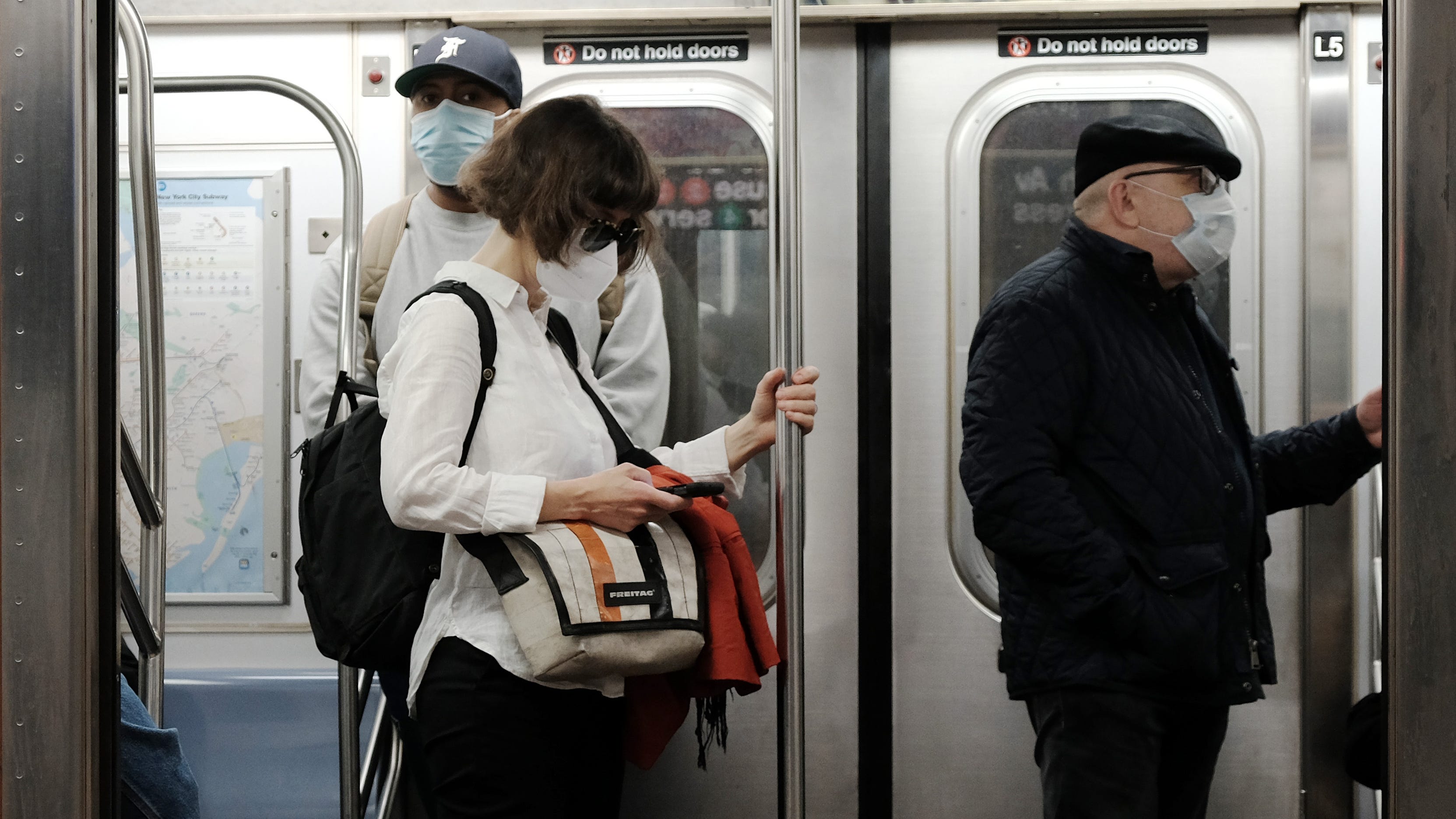