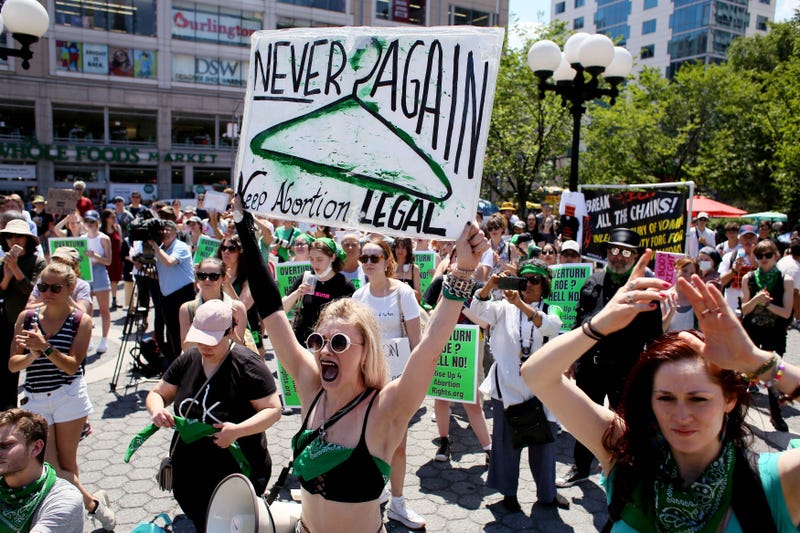 Hundreds gathered at Union Square for a rally organized by Rise Up 4 Abortion Rights Saturday afternoon.

The group is planning more demonstrations over the course of the next week, and Planned Parenthood was invited to lead New York City’s Pride March Sunday. 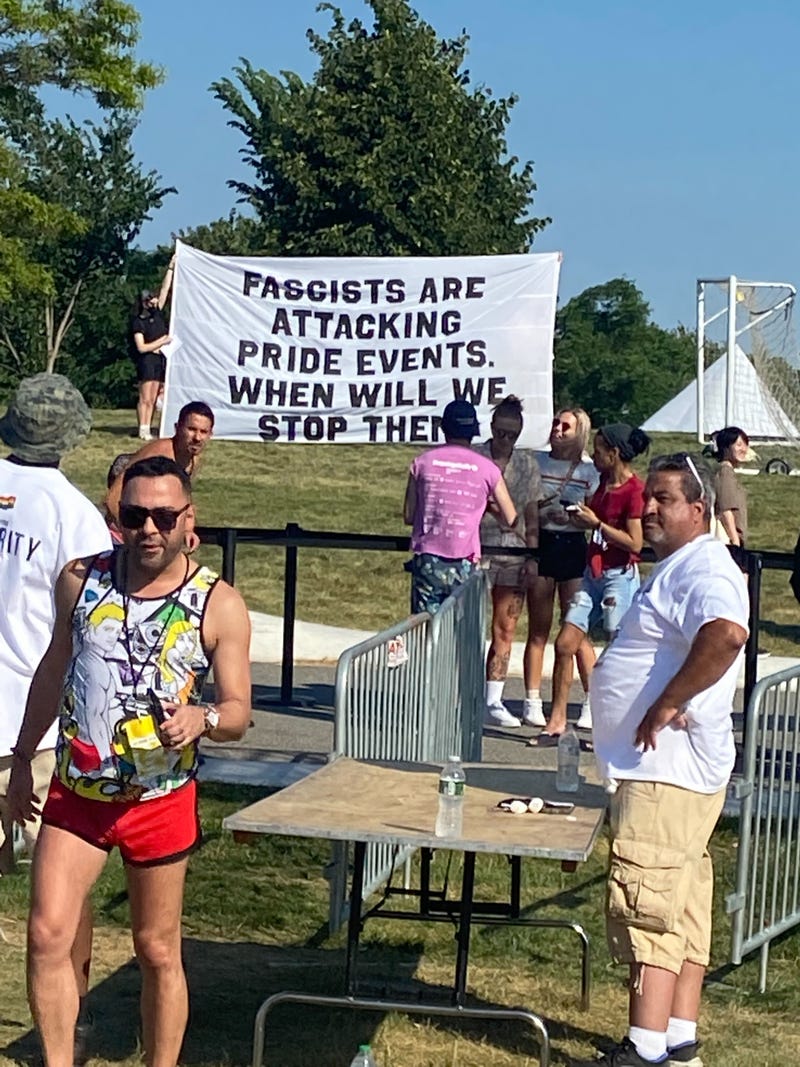 Many at Saturday’s protesters wore green — a color that came to signify abortion rights during bodily autonomy actions in Argentina and later other Latin American countries.

Thousands marched through the streets of Manhattan on Friday night after the Supreme Court’s decision was made public that morning. The New York City demonstrations are joined by protests throughout the country, many of which have already seen arrests, violence targetting protestors and police use of tear gas — a munition that studies have found can cause miscarriages. 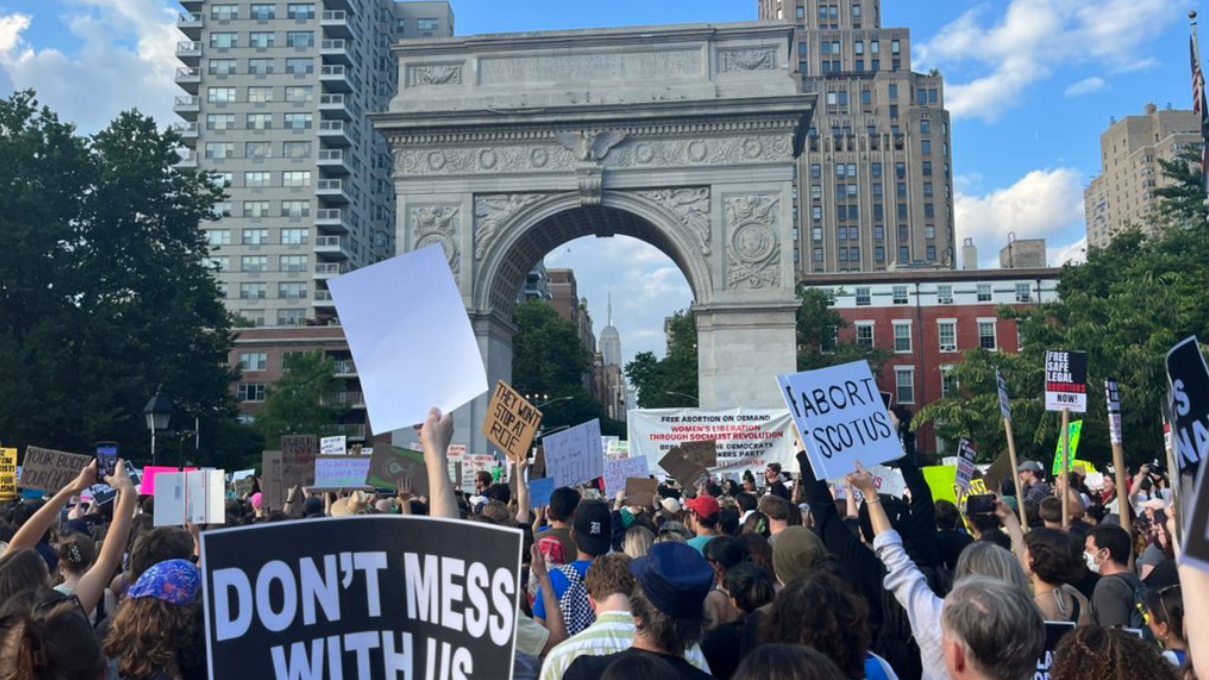