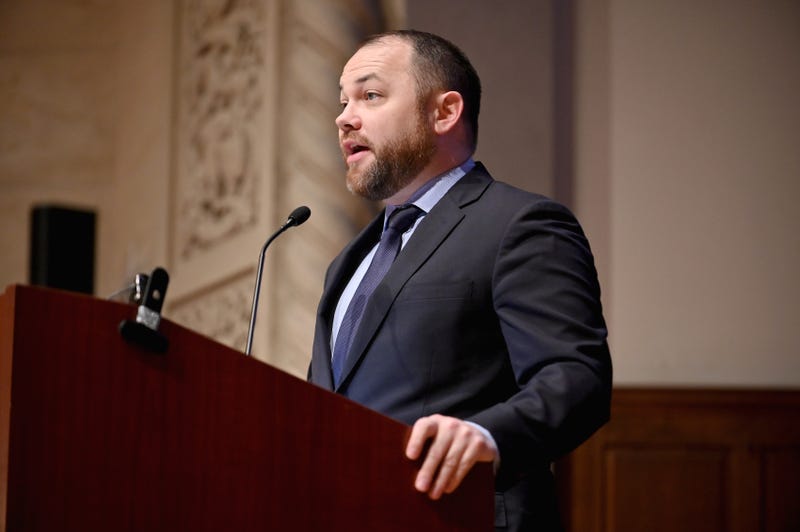 Six months ago, Johnson dropped out of the race for New York City mayor, saying he needed to tend to his mental health. However, he says he is doing much better and is excited about his new campaign.

“Where I was in September is not where I am today, so I feel a lot better. I feel great. I am excited about this campaign,” he said during his announcement at Madison Square Park.

Johnson says running for comptroller is not a “consolation prize” and notes that he thinks he is the best person for the job.

“It's a really serious important job that has incredibly important charter mandated responsibilities as the city's chief financial officer,” he said.

He notes the incoming comptroller will have a tough role as the city recovers from the financial hardships caused by the coronavirus pandemic.

“The COVID-19 pandemic has caused unimaginable damage to our beloved city,” Johnson said. “Hundreds of thousands of New Yorkers have lost their jobs and countless treasured small businesses have closed their doors for good. And we have all suffered from intense emotional and mental trauma as the events of the past year have overwhelmed us. New York has been knocked down. The problems and challenges we face at this moment are of a historic significance. The future of our city depends on our ability and willingness to confront them. We must confront them. We can confront them. Together.”

Johnson notes that as Council Speaker, he already has some experience that will make him a good fit for the job.

“Someone who knows the city's budget inside and out. Someone who has spent years as a leader making tough decisions and getting things done and that is why I am in this race,” the speaker said.

Johnson is a late entry into a crowded race for City Comptroller, with the most money.

He has promised to be a strong and independent comptroller and says he has seen the City Council through a budget last year that cut police funding, though not enough for critics.

The Democratic primary vote is set for June 22.