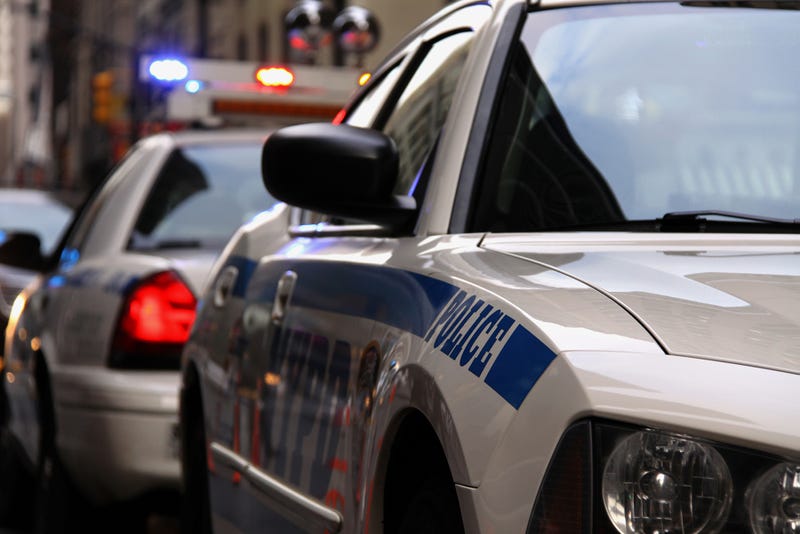 The 25-year-old man was shot outside the Dream Hotel on W. 16th Street, near Ninth Avenue, in Chelsea around 12:20 a.m., according to police.

Officers responding to a 911 call found the man with a gunshot wound to the lower torso in front of the hotel.

The man was rushed by EMS to Lenox Hill Hospital, where he was pronounced dead.

Police told WABC that the shooting followed some sort of dispute and that the suspect may have fled in a white Jeep.

No arrests had been reported as of Thursday morning. An investigation is ongoing.