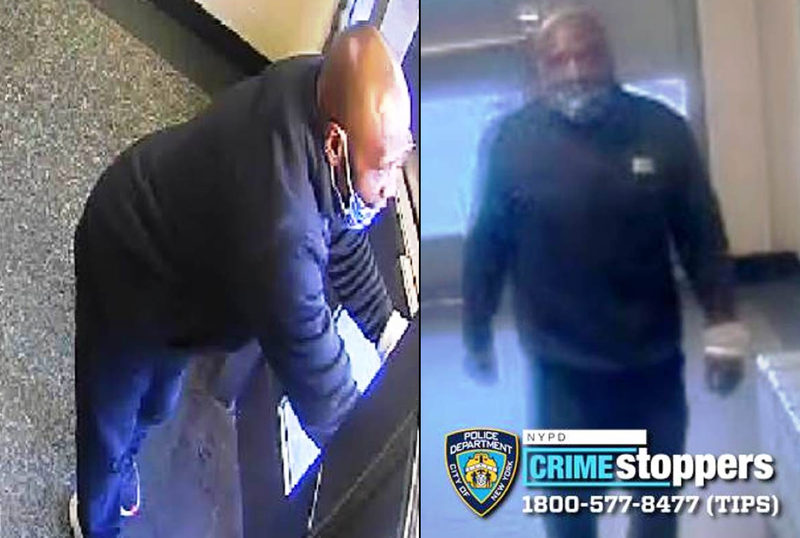 NEW YORK (WCBS 880) – Police are searching for an alleged shoplifter they say pushed an NYPD officer to the ground at a Bronx Target on Tuesday afternoon, breaking the officer’s knee.

The officer had been responding to a call around 2:45 p.m. about a man shoplifting a coffeemaker and air fryer from the Target on W. 225th Street, near Exterior Street, in the Marble Hill section.

When the officer saw the man leaving the store and attempted to apprehend him, a struggle ensued, police said.

The shoplifter pushed the officer to the ground and then ran into a residential building across the street before leaving that building through a backdoor, according to police.

The officer suffered a fractured knee in the fall and was taken by EMS to an area hospital, where he was treated and released.

The NYPD released surveillance video Wednesday that shows the suspect in the residential building. They believe he’s in his early 40s.