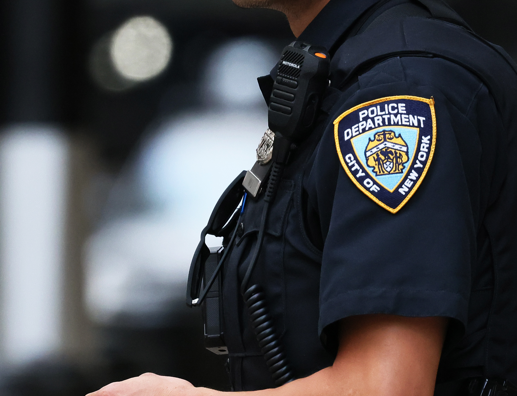 NEW YORK (1010 WINS) — The NYPD suspended a detective without pay on Tuesday after the FBI launched an investigation into an off-duty shootout he allegedly participated in earlier this month in Queens.

Detective Saul Delacruz got in a shootout while driving home on Nov. 8 around 2:15 a.m. near Brookville Park, according to police.

The officer told his superiors that he pulled over after he spotted a man with a gun, and that stranger opened fire on him prompting him to shoot back.

No one was hit during the shootout.

The federal investigation is aiming to determine whether Delacruz actually knew the man he shot at, an anonymous “high-ranking NYPD source” told the New York Daily News.

“There is zero tolerance in the NYPD for corruption or criminal activity of any kind by any member of the service,” said an NYPD spokesperson in a statement. " The investigation is active and ongoing at this time.”

Delacruz works at the 100th Precinct in Queens. He joined the force in 2014.

The detective has been named in at least 10 lawsuits between 2016 and 2022 resulting  in $167,500 in settlements, according to court records compiled by the police misconduct database 50-a.org.

No criminal charges have been filed against Delacruz as of Wednesday afternoon. 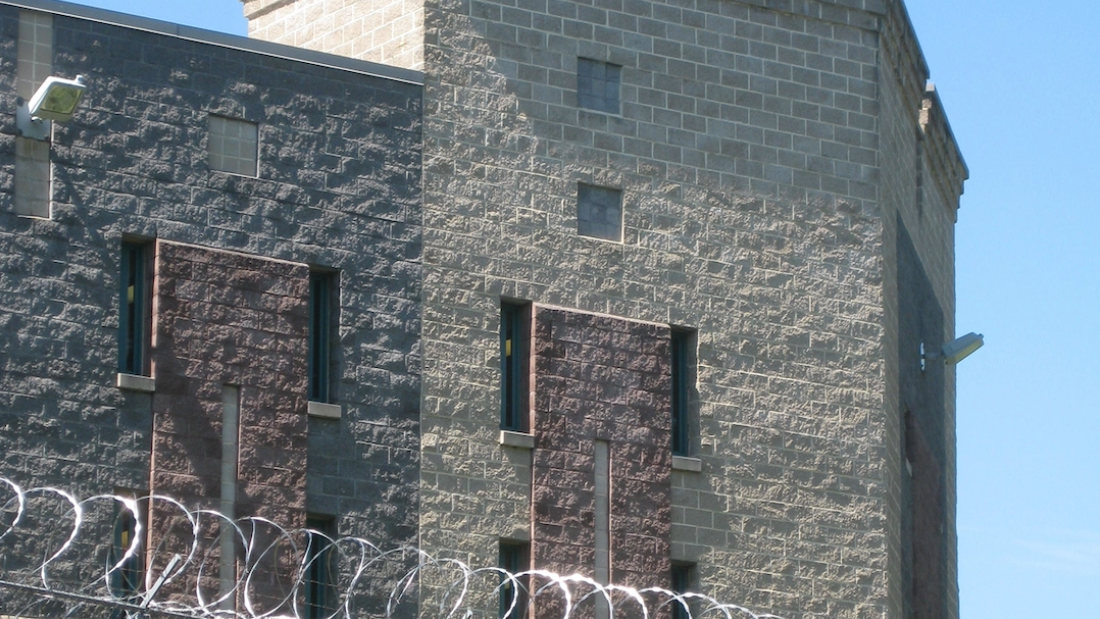