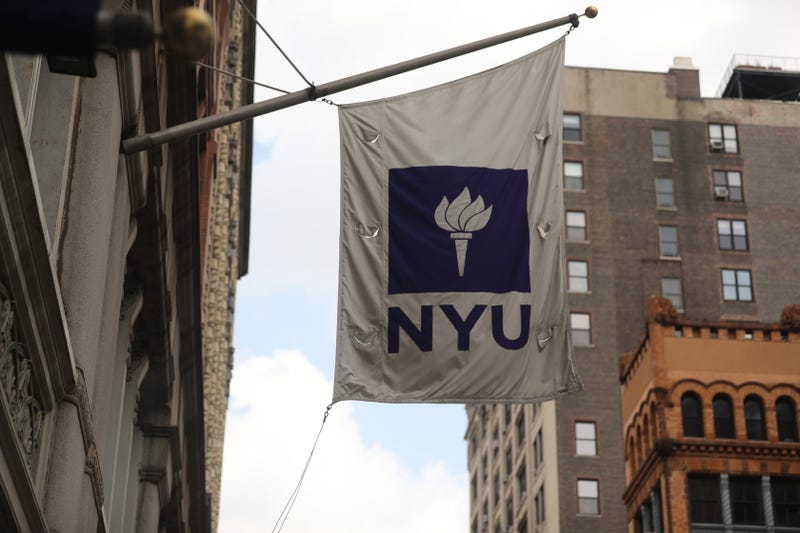 NEW YORK (1010 WINS) — New York University responded on Tuesday to allegations from a former organic chemistry professor who claimed he was fired because students complained his class was too hard.

The New York Times published an article on Dr. Maitland Jones Jr.’s firing on Monday that characterized his termination as unfair retaliation for a group of students unable to handle the workload after two years learning disruption during the pandemic.

More than 80 of his 350 students had signed a petition claiming Jones was responsible for their failing grades, and he was not invited to return after his year-long appointment ended.

NYU said his termination was not due to difficulty, but rather a result of his dismissiveness, unresponsiveness, condescension and opaque approach to grading, according to a statement sent to NBC New York.

"In short, he was hired to teach and wasn't successful," said a spokesperson for the school. "NYU disagrees with and is disappointed by the way the matter with Professor Jones has been characterized."

The school said Jones stopped grading his current students work after he learned he was not invited back, a petty slight against his class that confirmed the “troubling indicators” that led to the decision in the first place. 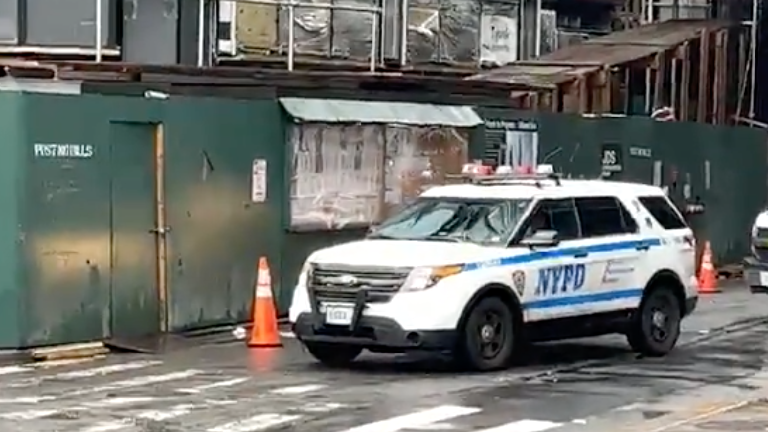 Shots fired near NYU Brooklyn campus; teen slashed in face about a block away 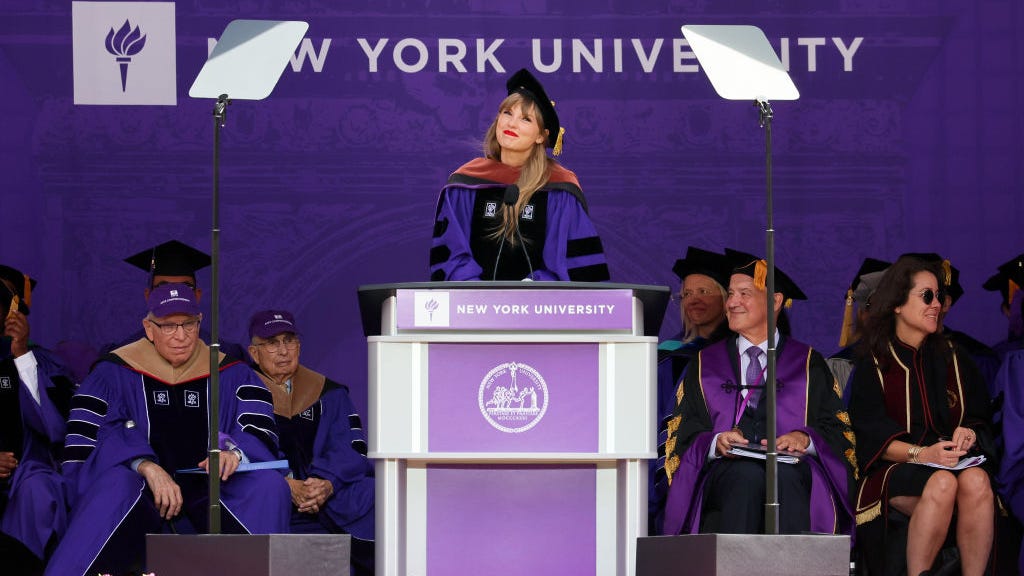