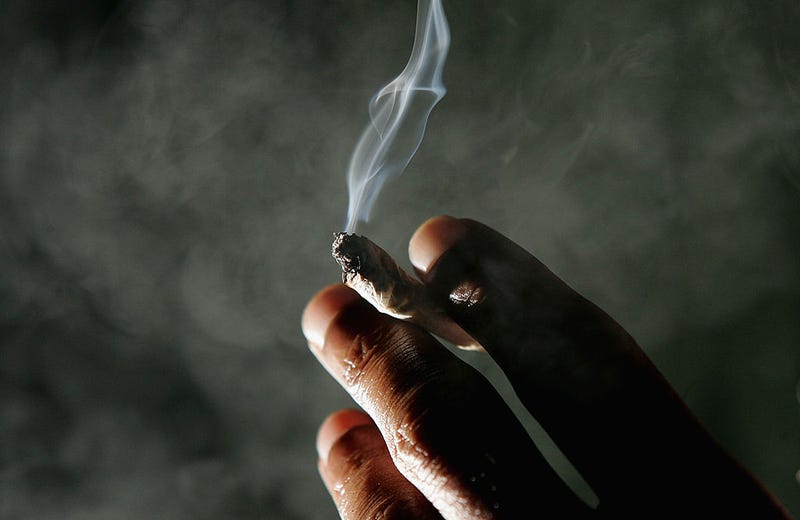 TRENTON, N.J. (AP) — Parents must be notified if their minor child unlawfully possesses or buys marijuana under a bill lawmakers advanced Wednesday, not even a month since Gov. Phil Murphy signed cannabis legislation that explicitly prohibited parental notification.

The measure appears to be on a fast track, coming after concerns that the law left parents in the dark. Spokespeople for Assembly Speaker Craig Coughlin and Senate President Steve Sweeney said they support the measure, and Murphy, a fellow Democrat, said earlier this month that he supported the idea of parental notification.

Democratic Assemblyman Herb Conaway, the bill's primary sponsor, said the measure would "better align the (marijuana law) with the sensibilities of the people of New Jersey.

Republican Minority Leader Jon Bramnick congratulated Democrats for recognizing they “made a mistake” with the original bill.

Under the law Murphy signed in February, a first offense would result in a written warning. The law makes it clear that the person’s parent or guardian is not to be notified. A second offense is a written warning along with information on drug treatment services.

Police must provide a copy of the second warning to those under 18, along with a notice about the first offense as well.

The third offense carries a written warning again along with a referral to drug treatment services. Parents and guardians would also be notified of a third warning.

Voters approved of recreational marijuana for those 21 and older by a 2-to-1 margin in a ballot measure in November. It took more than three months for lawmakers and the governor to agree on legislation setting up the recreational marketplace.

Lawmakers acknowledged at the time that they might have to revisit the newly signed law with “cleanup” legislation.