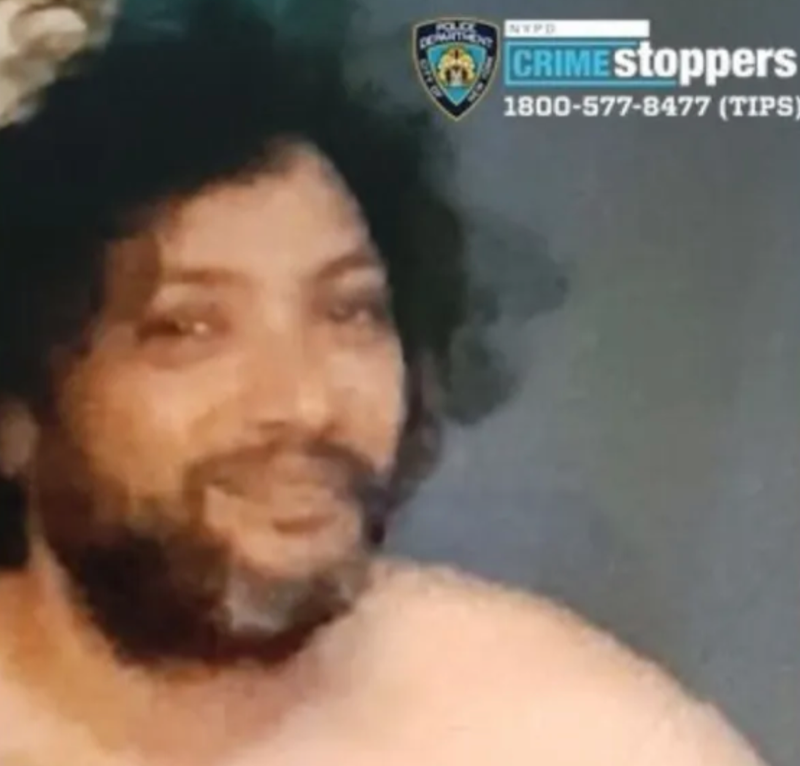 NEW YORK (WCBS 880) — The NYPD identified a suspect in connection to a 35-year-old woman found dead inside of her Bronx apartment with a rubber band around her neck.

Authorities are looking for Angel DeJesus, 44, after Belkis Lopez was found unconscious by officers at East 158 Street in Melrose at around 8:15 a.m. Monday, according to police.

The New York Daily News reports her 14-year-old daughter first discovered her unresponsive in her bedroom with a large rubber band wrapped around her neck.

DeJesus, Lopez's "on-again-off-again" boyfriend, was "quickly identified" as a person of interest in her death, the Daily News reports.

He was last seen banging on neighbors' doors around 1 a.m. Friday while making "wild accusations" about the victim.

The city's medical examiner will determine her cause of death and the investigation is ongoing. 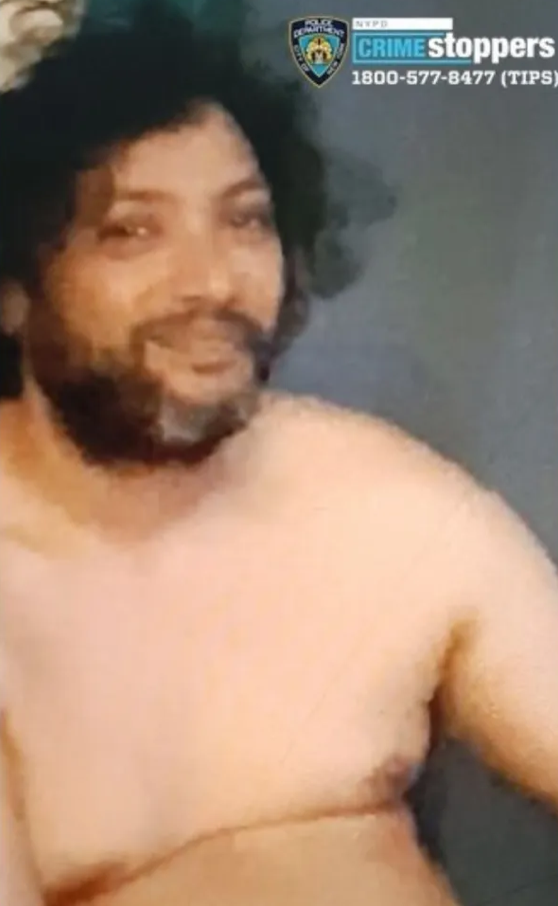