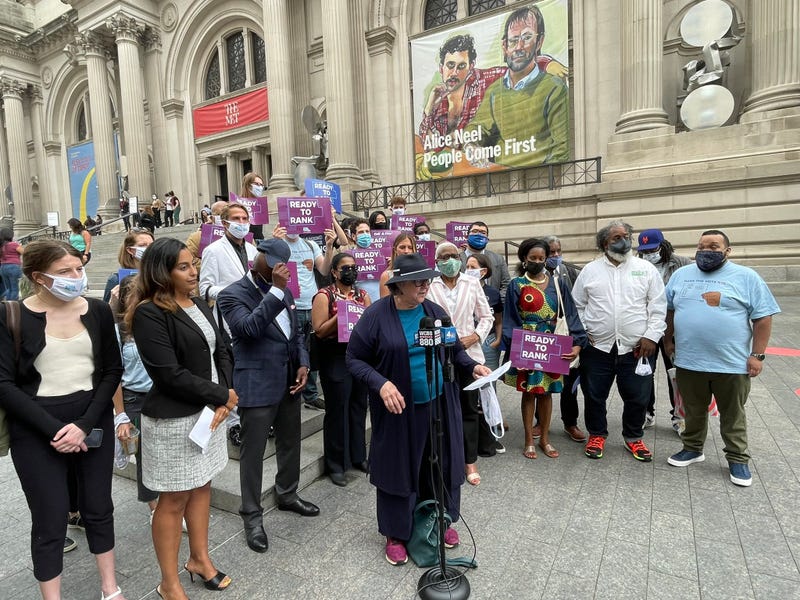 NEW YORK (WCBS 880) — Early primary voting begins in New York City on Saturday and polling sites are gearing up for an influx of city voters.

The city will open 104 locations across the five boroughs for early voting the mayoral primary, and for the first time in its 151-year history, the Metropolitan Museum of Art will be one of them.

Some other approved early polling locations include the Museum of the Moving Image in Queens, Lincoln Center, Brooklyn Museum, The Mall at Hudson Yards and Resorts World Casino New York.

Voting advocates say they are thrilled that so many iconic locations are participating, as early voting is expected to draw thousands of residents.

“What we learned about early voting is it is incredibly popular,” said Common Cause’s Susan Lerner, who heads Rank the Vote NYC.

This primary election will be the first time most New York City voters are also introduced to ranked choice voting.

Voters will be able to select their top five candidates, if they choose, and Lerner says it’s important to fill in all the slots. 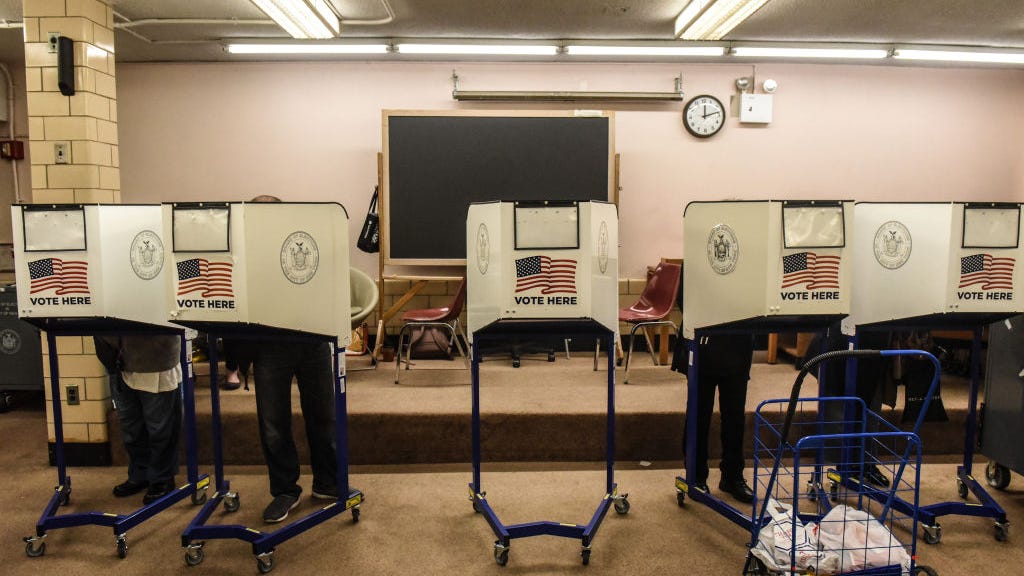 “If your [first] choice has been eliminated in the rounds, your vote has nowhere to transfer. So, you're finished then, your voice is diminished,” she explained.

A winner is named in ranked choice voting when a candidate receives a 50% + 1 majority. The voting method is supposed to avoid a costly runoff election.

It’s anticipated that whoever is named the winner of the Democratic primary will become the next mayor.