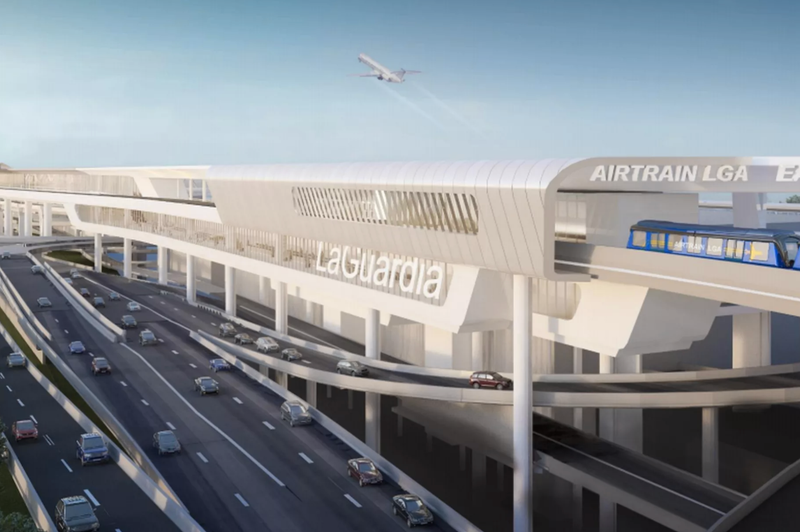 “The agency will work in close consultation with independent experts and stakeholders, and will complete its work as expeditiously as possible, consistent with the need for the review to be thorough and rigorous. During the review, the Port Authority will pause further action with respect to the LaGuardia AirTrain project,” the agency went on.

Hochul last week instructed the agency to explore other potential transit options for the airport after a growing number of advocates and elected officials began questioning the exorbitant cost and roundabout route of the AirTrain project, which was championed by disgraced former Gov. Andrew Cuomo.

The AirTrain would connect travelers from LGA to ​​the 7 subway line and the Long Island Rail Road’s Port Washington branch at the Mets–Willets Point station complex.

Critics of the $2.1 billion proposal have derided the route as circuitous — forcing Manhattan-bound travelers to first head out east on a journey that would negligibly improve current travel times. 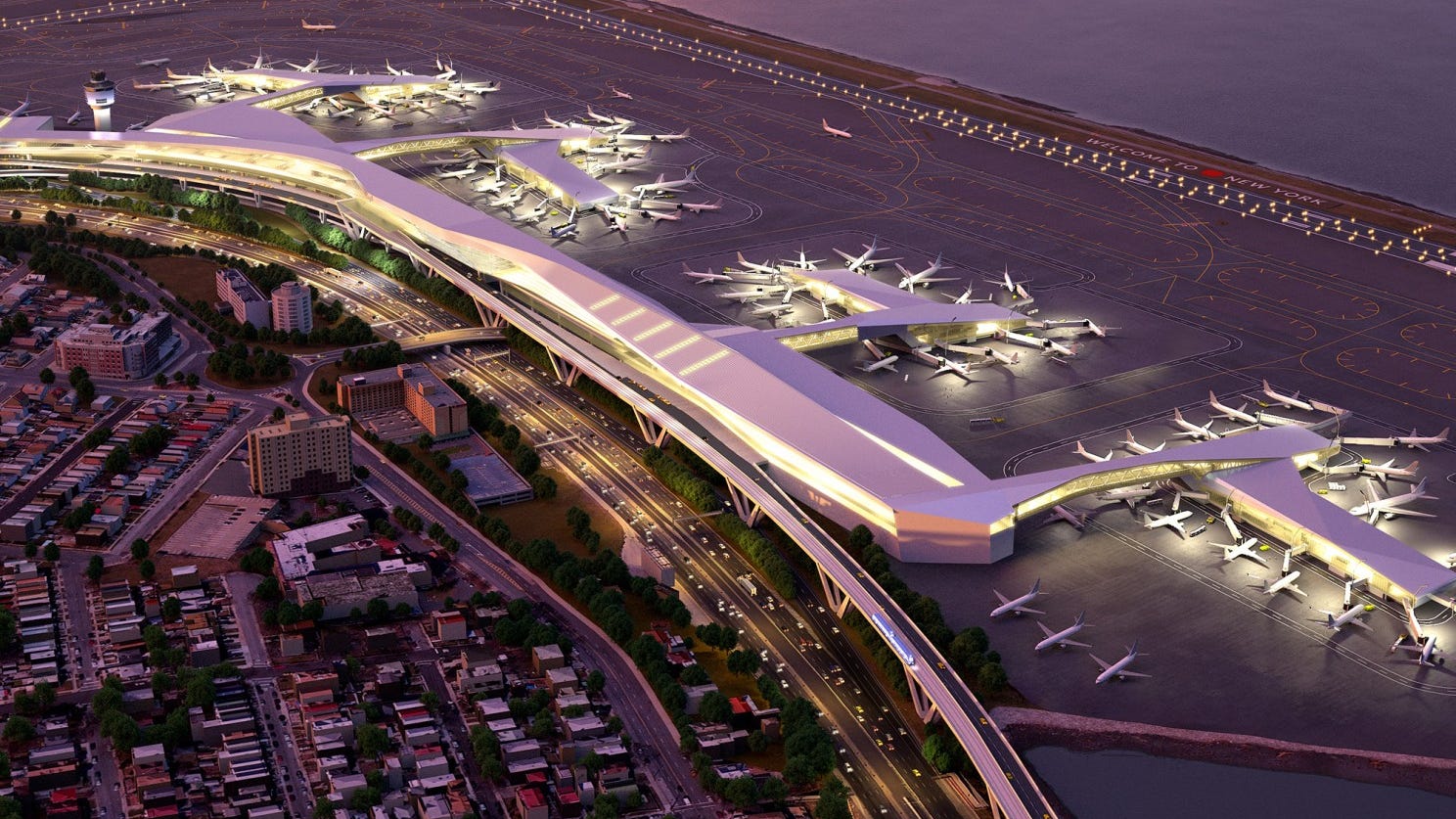