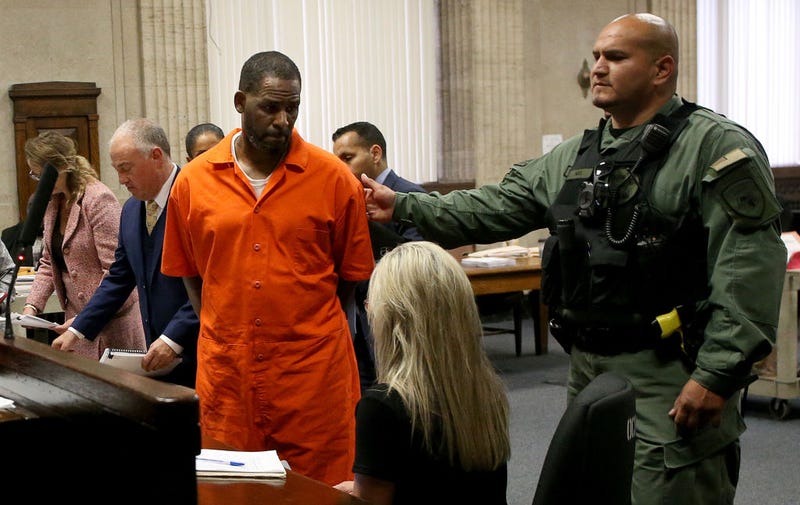 Singer R. Kelly turns to leave after appearing at a hearing at the Leighton Criminal Courthouse on September 17, 2019 in Chicago, Illinois. Photo credit Antonio Perez - Pool via Getty Images
By Brian Brant

NEW YORK (1010 WINS) — R. Kelly has filed a lawsuit against Brooklyn's Metropolitan Detention Center, where he has been placed on suicide watch days after being sentenced to 30 years in prison.

The disgraced R&B superstar alleges in the lawsuit obtained by TMZ that he is being subjected to "cruel and unusual punishment."

The lawsuit comes hours after his lawyer, Jennifer Bonjean, similarly argued in a statement to multiple outlets on Friday that Kelly was being targeted for being "high profile" and "was placed on suicide watch for purely punitive reasons in violation of his Eighth Amendment rights."

"MDC has a policy of placing high profile individuals under the harsh conditions of suicide watch whether they are suicidal or not," Bonjean said.

In court documents, Kelly mentions Ghislaine Maxwell, who is also at the jail and was placed on suicide watch days before she was sentenced for helping her then-boyfriend, New York financier Jeffrey Epstein, abuse girls from 1994 to 2004.

Maxwell was sentenced to 20 years in prison on Tuesday, just a day before Kelly was sentenced on federal racketeering and sex trafficking charges.

His lawyer had blasted the prison, arguing it was being run like a "gulag."

"My partner and I spoke with Mr. Kelly following his sentencing, he expressed that he was mentally fine and ONLY expressed concern that even though he was NOT suicidal, MDC would place him on suicide watch," she added.

Kelly claims in the suit that he has been placed in a single cell without bed rails, showers, the ability to shave, or toilet paper. He also alleges that he was cut off from his loved ones and has been forced to eat with his hands.

He said that it is ironic that inmates on suicide watch allegedly don't even receive psychiatric care.

Earlier, Bonjean called Kelly's confinement "illegal," saying their legal team is "in the process of filing an emergency rule to show cause with the courts."

"MDC Brooklyn's confinement of Mr. Kelly to suicide watch is illegal, and they will be held accountable for it," her statement read.

"We are in the process of filing an emergency rule to show cause with the courts," her statement said. "MDC Brooklyn's confinement of Mr. Kelly to suicide watch is illegal, and they will be held accountable for it."

A spokesperson for the federal Bureau of Prisons told the outlet that they are "committed to ensuring the safety and security of all inmates in our population, our staff, and the public" and added that the "humane treatment of the men and women in our custody is a top priority."

Kelly, 55, didn't give a statement and showed no reaction on hearing his penalty, which also included a $100,000 fine. He has denied wrongdoing, and he plans to appeal his conviction.

Kelly has been jailed without bail since 2019. He still faces child pornography and obstruction-of-justice charges in Chicago, where a trial is scheduled to begin Aug. 15. 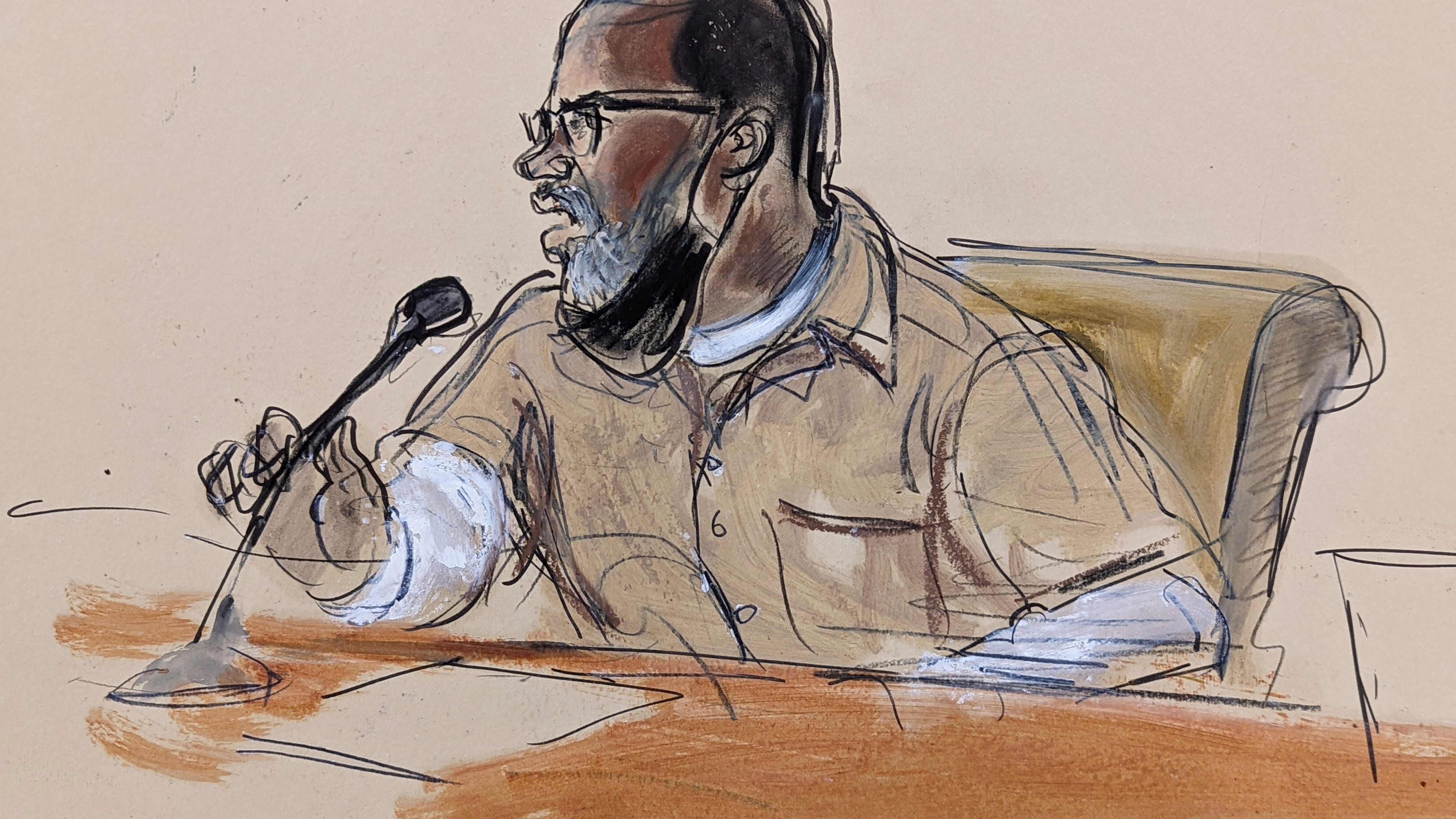 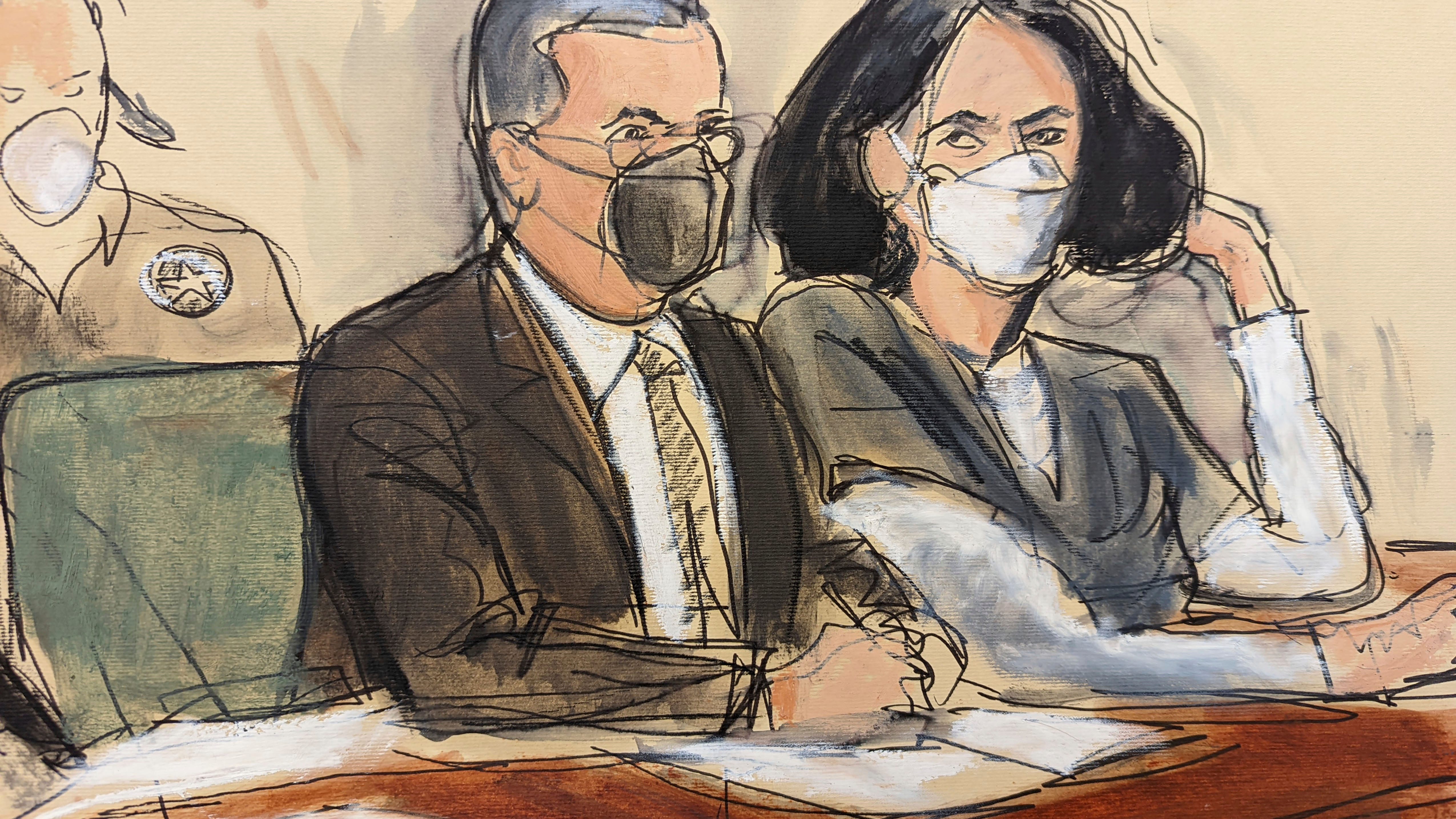