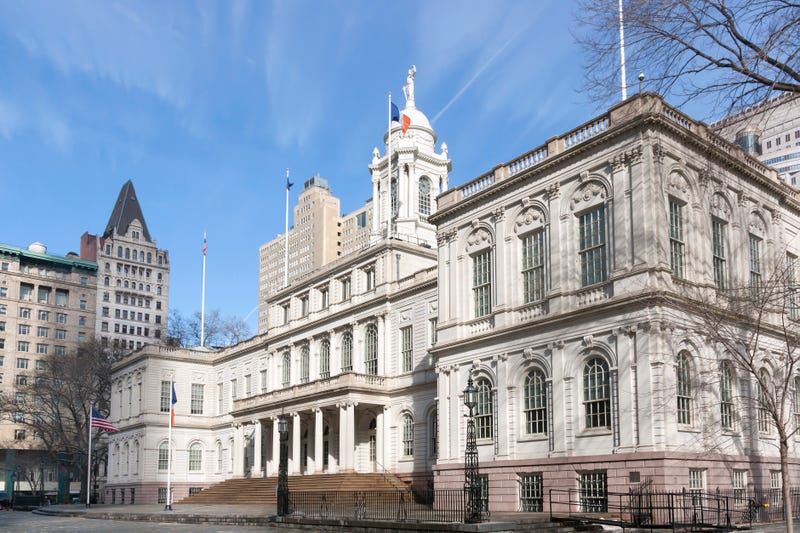 NEW YORK (WCBS 880) -- The 2021 race for mayor of New York City is getting crowded fast—dozens of candidates have filed with the city’s Campaign Finance Board so far.

Professor David Birdsell, the dean of Baruch College’s School on Public and International Affairs, said there are candidates with and without political experience in the diverse race.

The latest of the more than 30 candidates to file with the Campaign Finance Board is outgoing Democratic Congressman Max Rose, who lost his bid for reelection in some of the more Republican-friendly parts of the city, South Brooklyn and Staten Island.

“So he may have exactly the opposite problem that he had in Staten Island—that in coming out of a district that required moderation for a Democratic candidate to have a chance of winning, the city may require quite the reverse, and that could be a problem,” Birdsell said.

“He’s personally appealing and his supporters are ardent in their support for Yang,” Birdsell said.

He said Yang’s fundraising skills will help but that his lack of government experience presents a sharp learning curve.