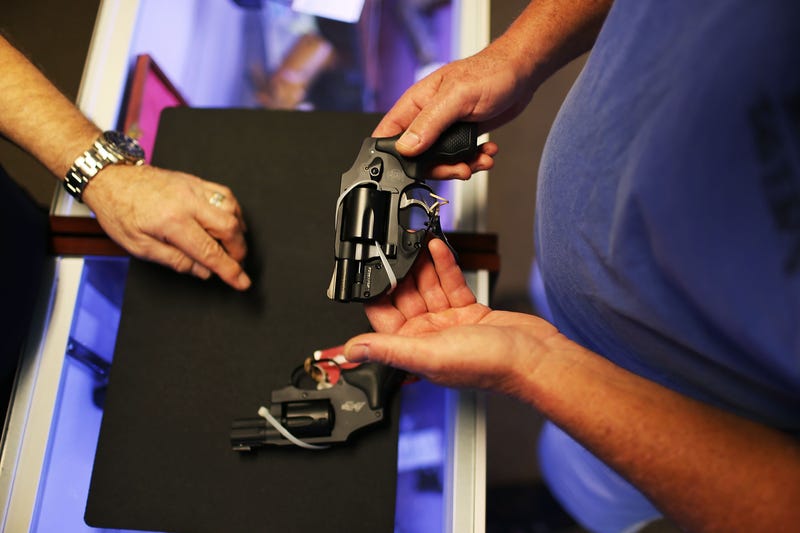 According to Newsday, applications for handguns jumped 80% in Nassau County and 143% in Suffolk County's major western towns compared to last year.

There were also increases in the East End, where applications are handled by the Suffolk Sheriff's Office. Newsday reports applications there went up from 296 last year to 414.

Attorney Milton Grunwald said this is the busiest he has been since he began helping clients obtain gun permits on Long Island 15 years ago.

It appears the trend for handgun ownership was triggered by the coronavirus pandemic back in March and continued with the social unrest following the police custody death of George Floyd in Minnesota.

"People were concerned about being attacked either in their homes or as they were shopping and certainly the last straw was the various marches that they had prior to the election. So I think people were concerned and wanted to take every opportunity they could to defend themselves," Grunwald said.

He tells WCBS 880's Sophia Hall that phone calls to his office have quadrupled.

"The number of calls that we're getting are to assist people in the application process. The four major criteria that the licensing divisions look for are what a person's prior arrests were, how long ago they were, what the nature of the arrest was for, and also how the case was ultimately disposed," Grunwald said.

Grunwald said there is a very rigorous process to get a pistol permit in Nassau and Suffolk counties, as well as New York City.

Grunwald said those with a poor driving record could be denied a permit.

They consider that to be someone who doesn't follow the rules of the road is not going to adhere to the very specific rules that exist in having a pistol permit," Grunwald said. 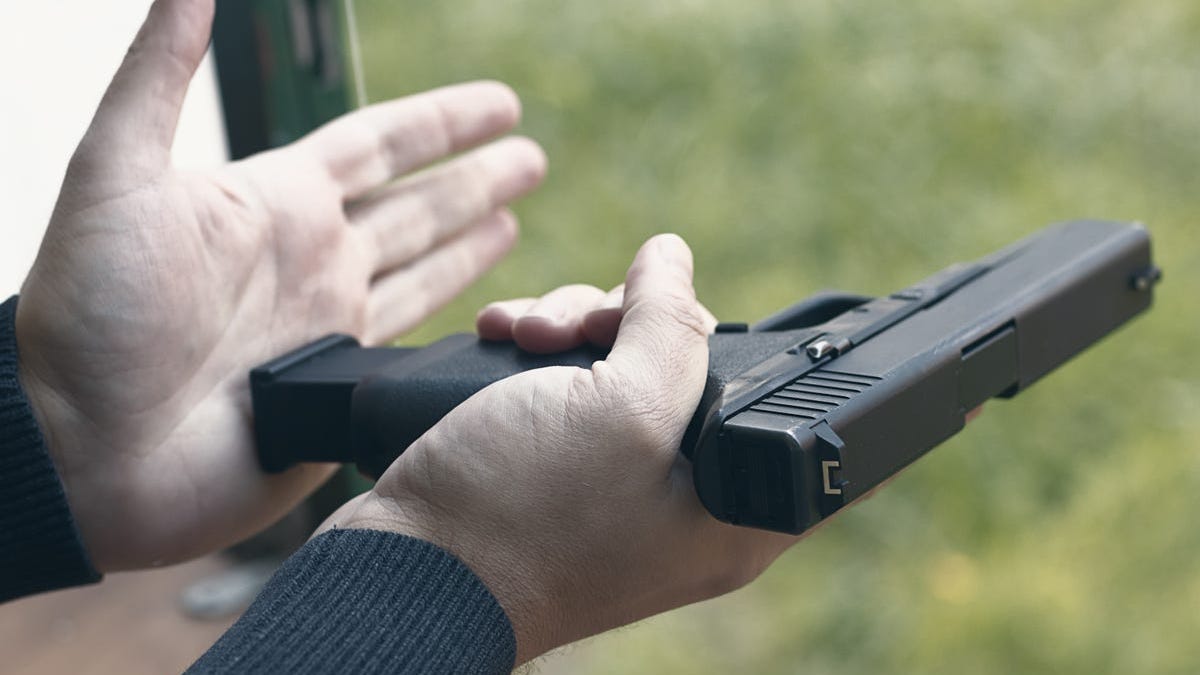 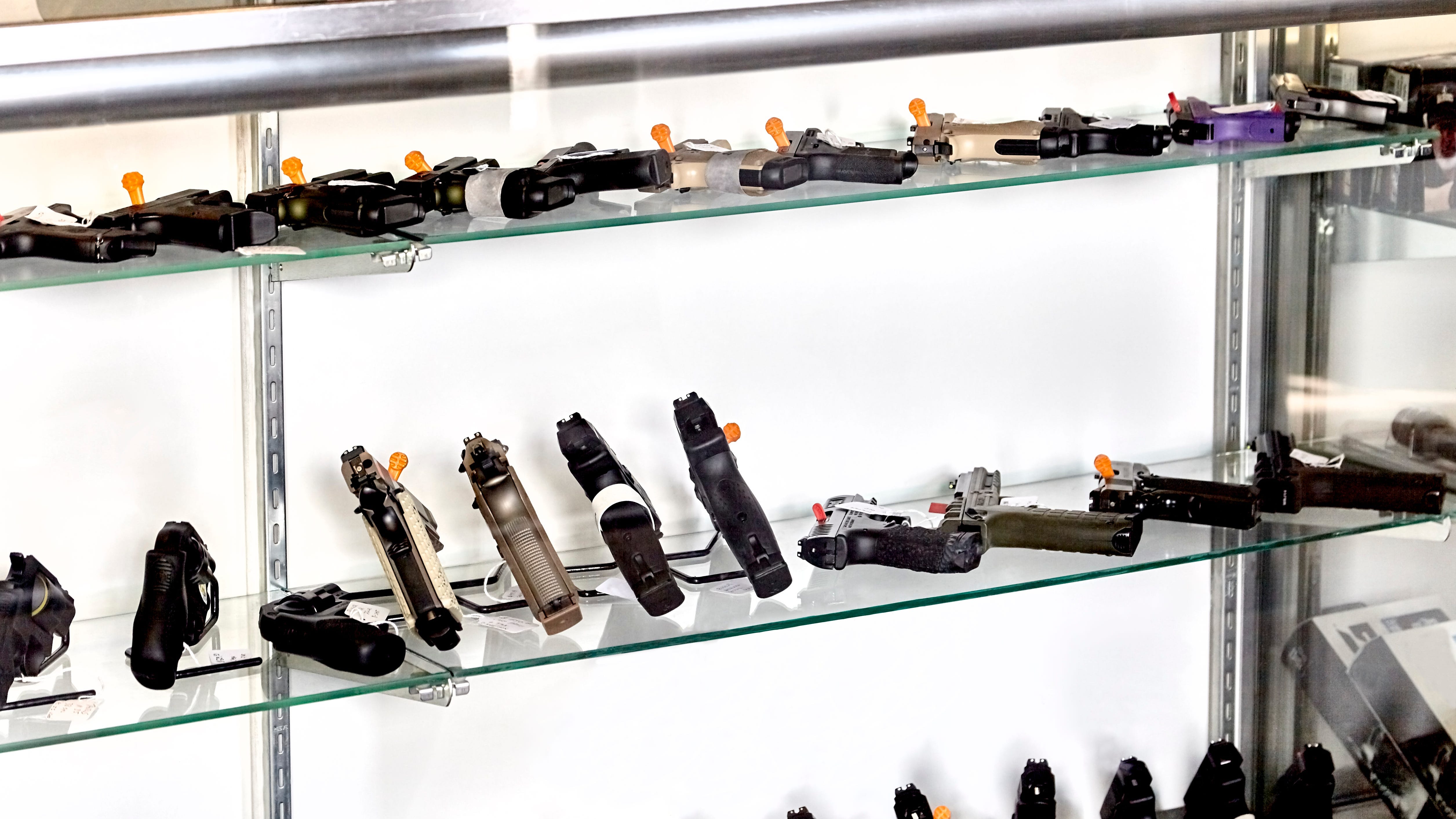