NEW YORK (WCBS 880) – A 15-year-old boy was stabbed to death in Brooklyn on Thursday, and police reportedly believe the fatal stabbing stemmed from a dispute over a parking spot.

Tory Lovik, of Brooklyn, was pronounced dead at Kings County Hospital after he was stabbed on Decatur Street, near Marcus Garvey Boulevard, in Stuyvesant Heights around 2:30 p.m.

Sources told WCBS-TV that the teen was in a parking dispute with a 48-year-old man at the time.

Police believe the man stabbed the teen in the chest as the argument escalated, according to the report.

The man, described as a person of interest, was being questioned at the 81st Precinct stationhouse.

Lovik’s death comes as the city has seen a rise in murders so far this year. According to the latest NYPD numbers, there’s been a 13.5% increase over last year and a more than 50% increase from 2019. 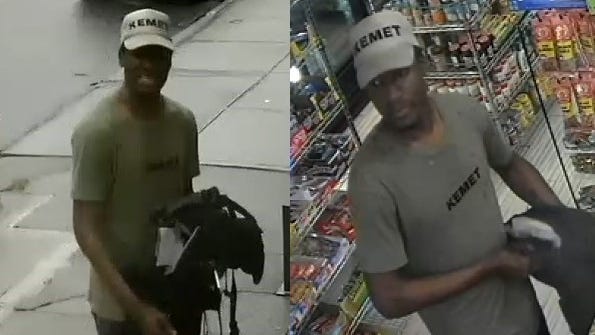