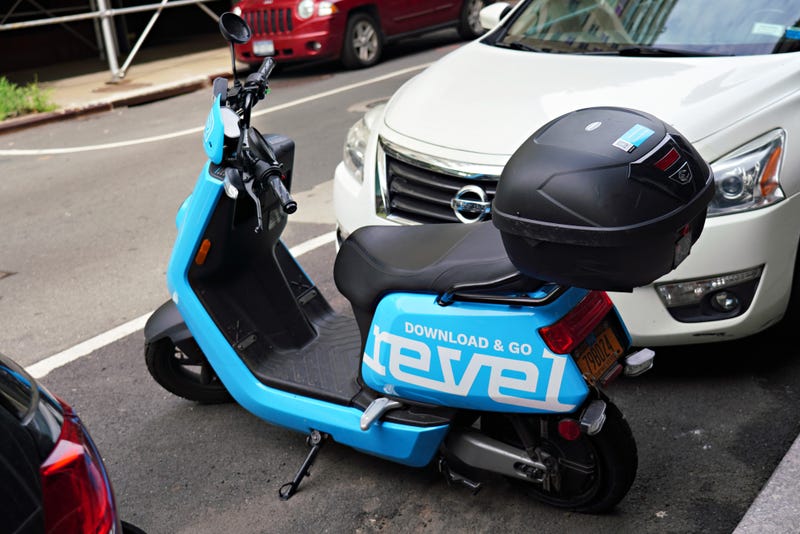 A Revel scooter is parked as the city continues Phase 4 of re-opening following restrictions imposed to slow the spread of coronavirus on July 30, 2020 in New York City. Photo credit Cindy Ord/Getty Images
By Emily Nadal

NEW YORK (WCBS 880) — Revel, the electric moped sharing company, has suspended services in the Bronx following a string of thefts.

The Bronx Times reported Thursday that the company pulled their fleet from the borough last month because of several reports of stolen parts.

"We are pausing service in the Bronx due to a significant spike in thefts, which have left mopeds unusable for Revel’s riders,” a Revel spokesperson told WCBS 880. “We are exploring ways to address this issue and hope to resume service in the future.”

The news is just the latest in a slew of controversies surrounding the mopeds which were introduced to the city in 2018.

In 2020, just months after Revel expanded to the Bronx, three fatal crashes happened on the scooters in just 10 days. Revel suspended service throughout the city for a month following the incidents. There were over 300 total crashes recorded in the five boroughs that year at the time the decision was made.

Last fall, Revel had to ban scooter usage on the Manhattan and Queensboro bridges after the Department of Transportation cited a discrepancy in speed limits.

Days later, a drunk driver fatally ran over a man on a Revel in Midtown.

The mopeds are currently still available in Brooklyn, Queens and Manhattan. It is unclear when they will return to the Bronx. 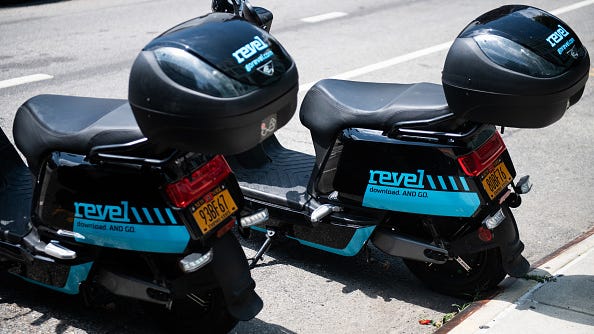 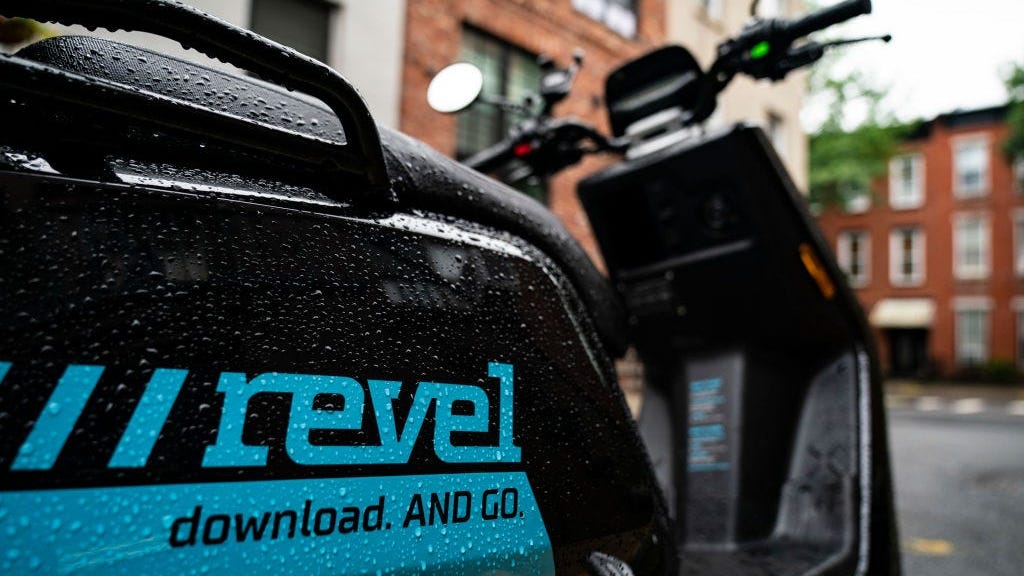