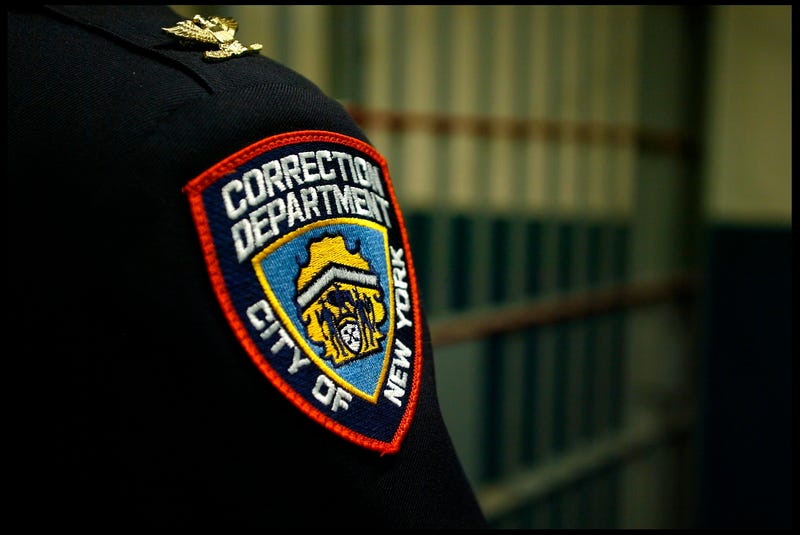 NEW YORK (1010 WINS) — A man incarcerated at Rikers Island allegedly walked through an unlocked door at the facility to the jail’s yard and roof without being stopped Tuesday, sources told the Daily News.

The incident happened in the evening at the Anna M. Kross center where the man is being held, sources said.

He was seen running around at the recreation yard as well as on the roof being officers corralled him down and brought him back inside, according to the sources.

“A detainee was seen walking in an unauthorized area of the Anna M. Kross Center,” a Correction Department spokesperson said in a statement to the Daily News. “Staff immediately notified the facility’s security team, activating a search and facility-wide count. The individual never left the secure perimeter of the facility and the count concluded with all detainees accounted for. This matter is under investigation.”

After the incident, the jail was locked down while staff accounted for the detainees.

Correction Commissioner Louis Molina vowed last year to fix the nearly 500 faulty doors at the city jail at the time. 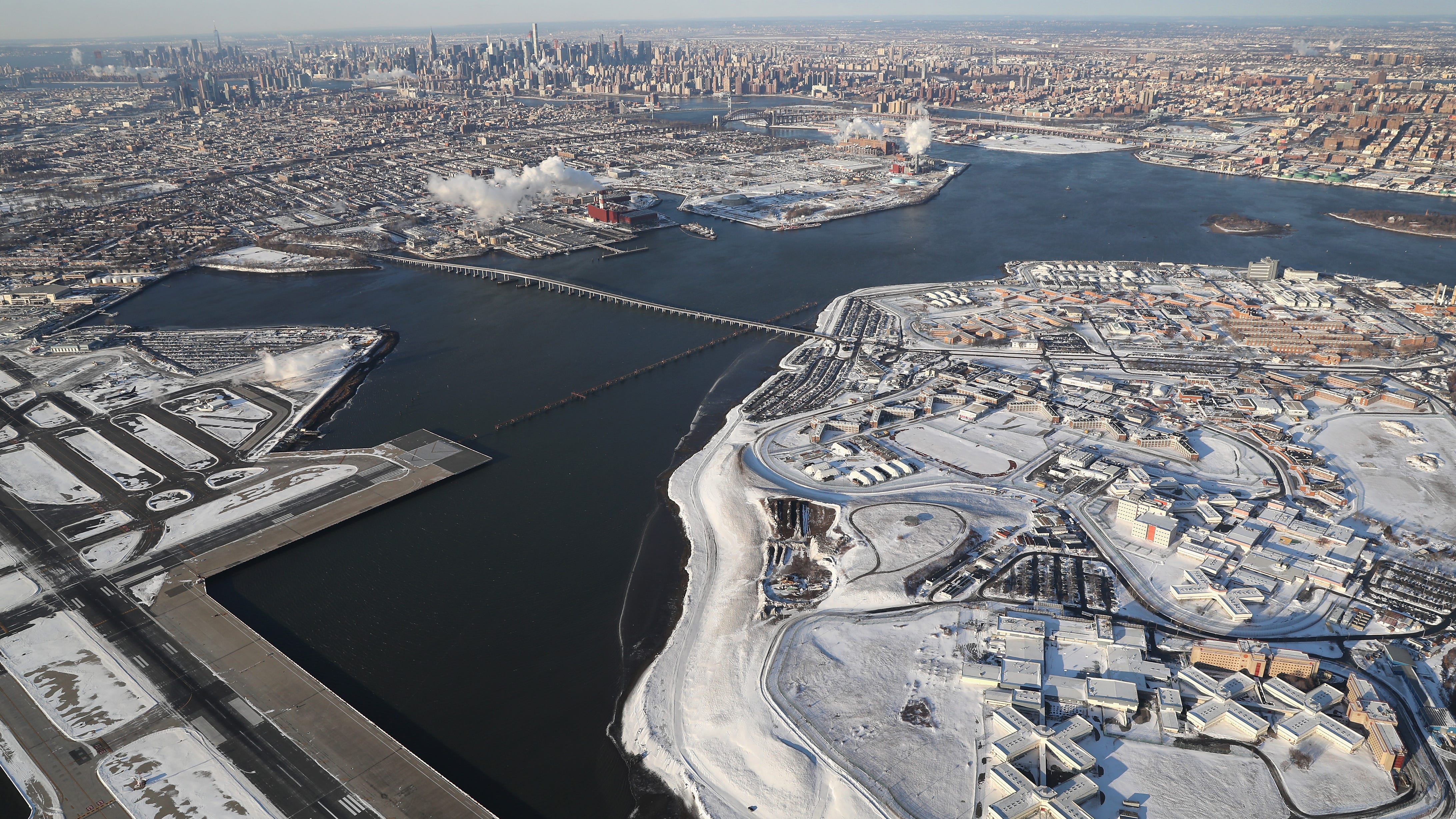 'An extrajudicial campaign of terror and kidnapping': Lawsuit accuses NYPD of illegally jailing people at Rikers without seeing judge 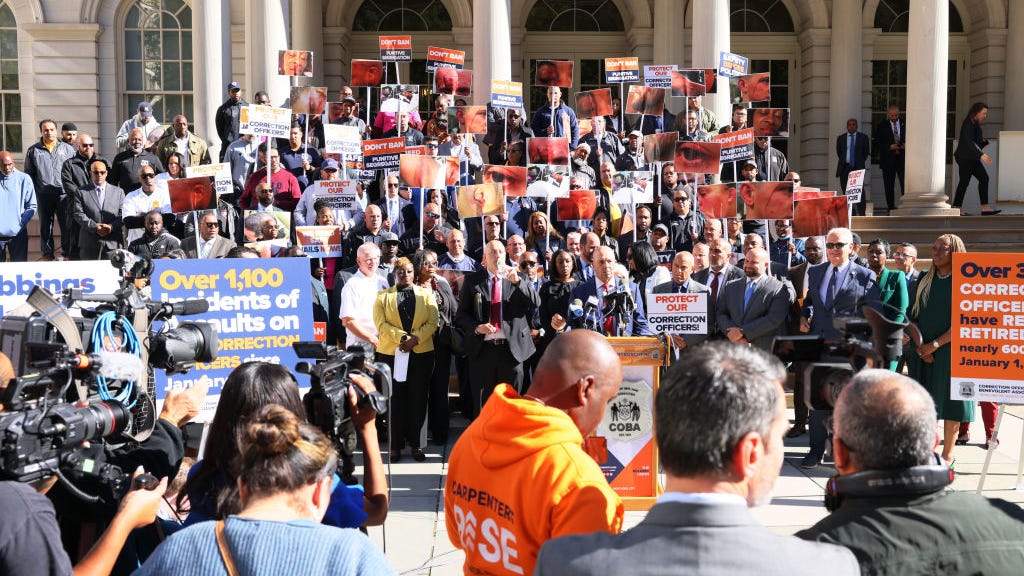