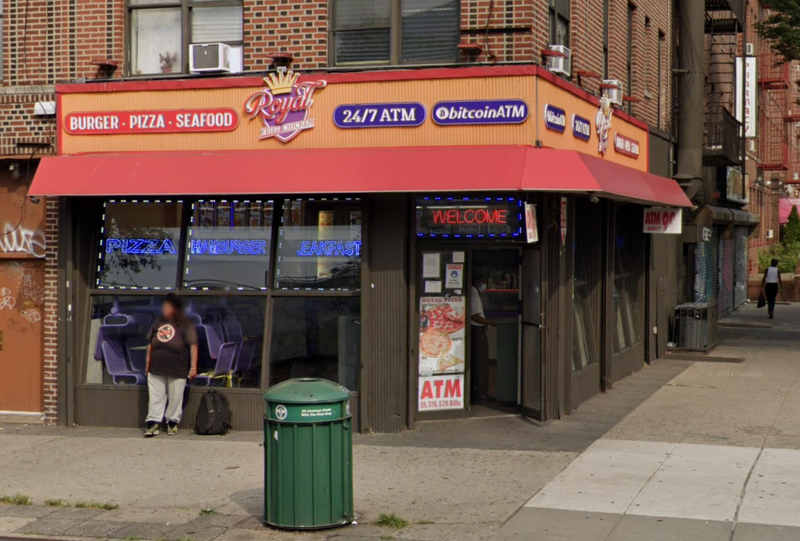 NEW YORK (1010 WINS) — A woman who was getting food at a 24-hour Brooklyn chicken restaurant early Sunday was wounded by a stray bullet, police said.

The 35-year-old victim was at Royal Fried Chicken on Rockaway Parkway and Church Ave. in East Flatbush around 4:45 a.m. when a fight happened just outside, authorities said.

Gunshots erupted amongst the group of men fighting outside and one went through the store’s window, striking the woman in the left wrist, according to officials.

The customer was not involved in the fight. She went to Brookdale University Hospital nearby by private means and is expected to recover.

No arrests have been made and the investigation remains ongoing. 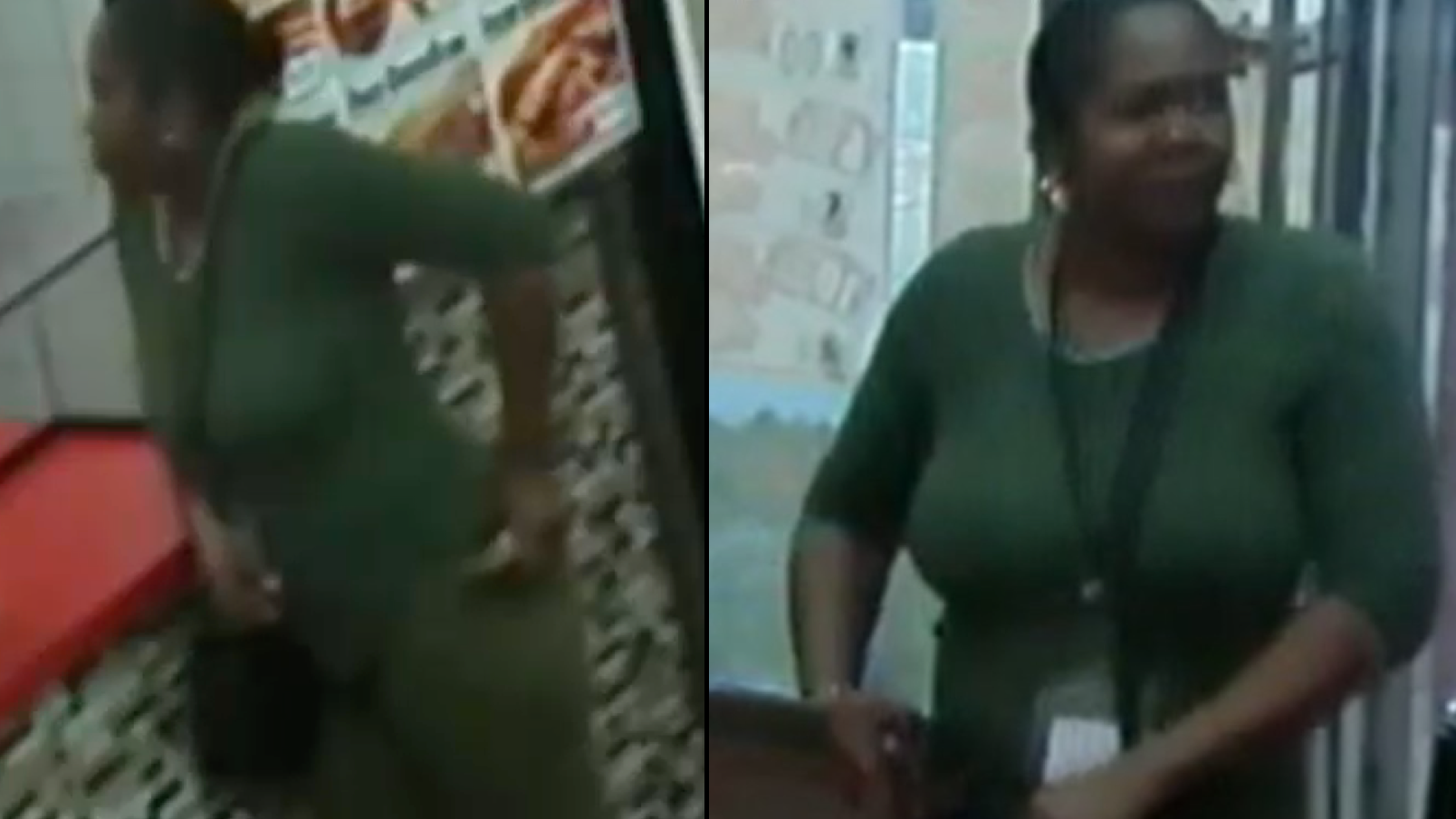 Woman opens fire from stolen car in the Bronx 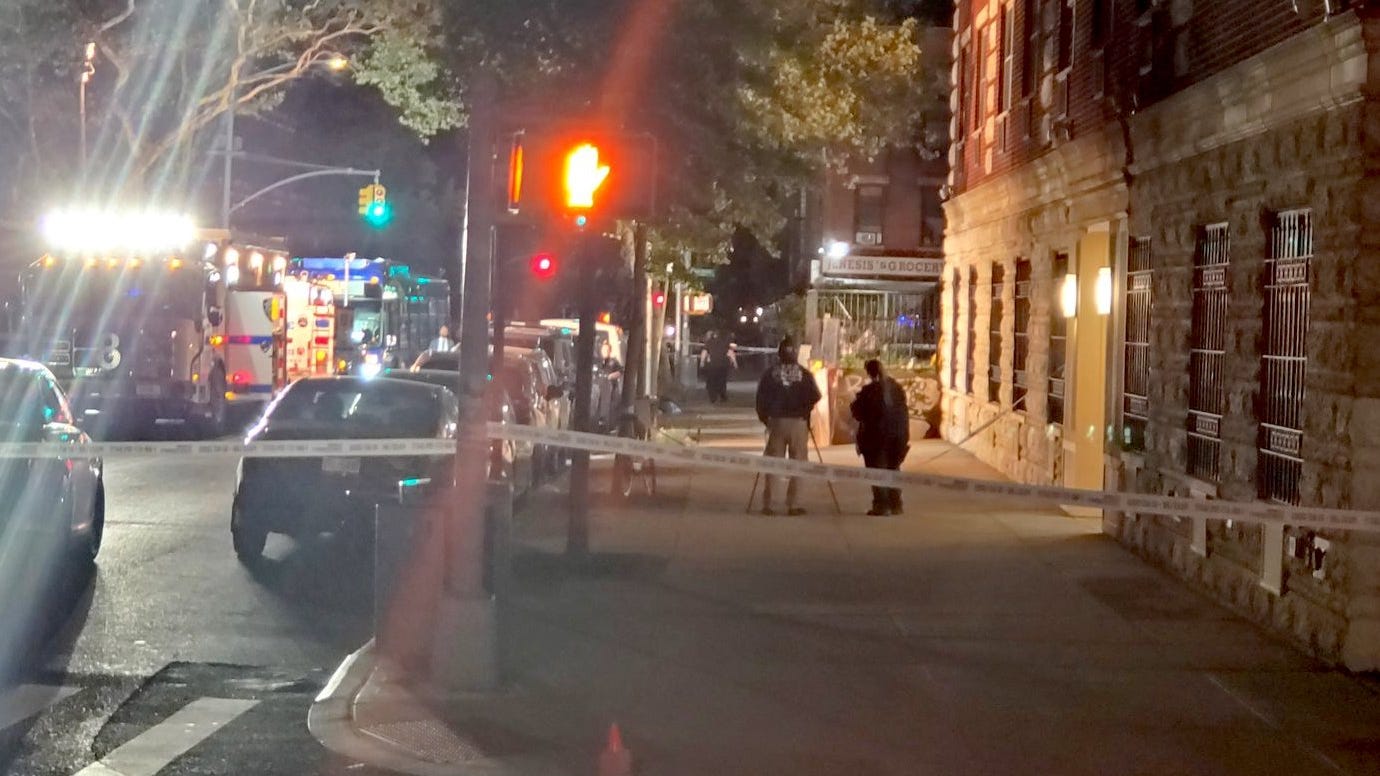