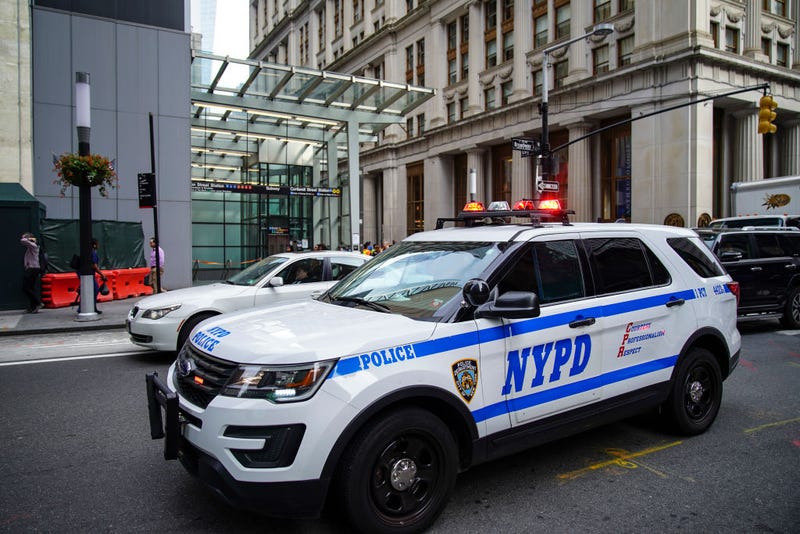 NYPD Officers Thomas Diorio and Michael Sardone, of Ozone Park’s 106th Precinct, were caught this spring when they carried out the rides for fellow NYPD officers who were posing as hookers, the Daily News reported Wednesday.

Diorio and Sardone, who are both no longer with the force, accepted more than $6,000 to carry out three rides for the women between April 9 and May 14, the report found. On one job, the pair acted as enforcers for the women when they were told a “new client” — also an undercover officer — was refusing to pay up.

“Can we square this up so we can get out of here? I mean it was talked about before so let’s just pay them their money,” Diorio allegedly said, according to the News.

The sting began back in February as part of an unrelated investigation into Sardone, according to the outlet. In April, one of the officers posing as a prostitute reportedly texted him asking if he would step in as a driver because their regular chauffeur was out sick.

Sardone has already retired and Diorio, who has spent two decades on the force, filed his paperwork to retire in July. He was fired after he skipped a departmental trial date in August, the Daily News reported.