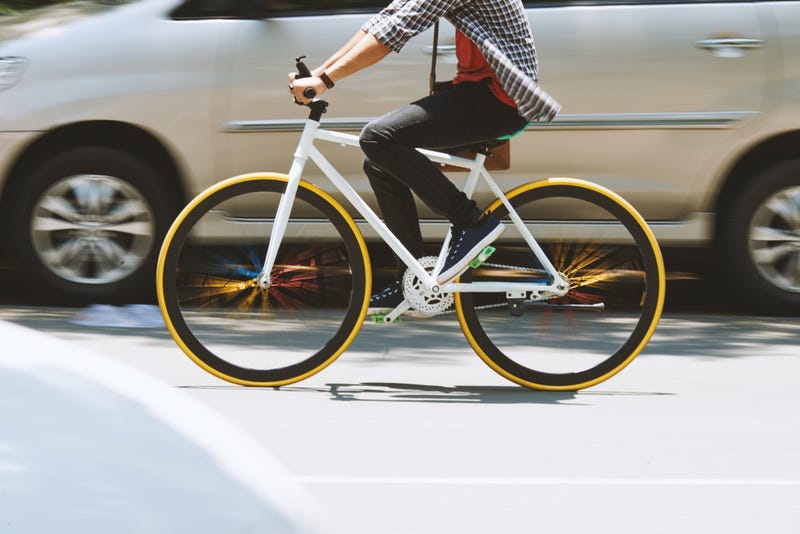 County Legislator Kara Hahn recently introduced a bill that would make it illegal for a driver to pass a cyclist, unless they are three or more feet away.

The bill would prohibit drivers from passing a cyclist unless they have adequate space to do so. If they do not, the driver would be required to stop until they can go around the biker safely.

“The road is for everyone and everyone should be safe,” Hahn said.

She notes that the bill was created because of the consistent number of cycling accidents that happen on Suffolk County roadways every year.

“Suffolk County has unfortunately been named one of the most dangerous places in the United States of America to ride a bike,” she said. “Consistently over the last ten years, we’ve averaged around 350 bicycling accidents a year, some of them deadly.”

Hahn notes that another bill is also coming up for a vote that would mandate the same driving protocols if someone were walking, jogging or working on the side of the roadway as well.

Violators can face fines of up to $225 for a first offense, $325 for a second offense and $425 for any subsequent offense. According to the legislation, the minimum distance requirement will not apply on roads that have clearly marked bicycle lanes.

As of February 2021, 33 states and the District of Columbia have adopted laws requiring at least three feet of distance between passing motorists and cyclists, according to a Suffolk County press release.

New York State does not set a minimum distance, and only requires that drivers pass "at a safe distance until safely clear thereof."