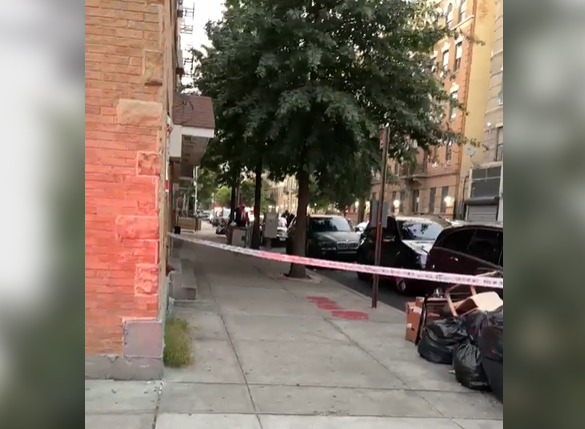 The 17-year-old, whose name was not released due to his age, was arrested in his home by the Bronx Warrants Violent Felony Squad for the Sept. 25 killing of Jordany Aracena, officials said.

Police believe Aracena, also 17, had no gang affiliation and was likely shot over his music lyrics, sources told the Daily News.

Aracena was shot once in the arm and once in the chest then transported to Lincoln Hospital where he was pronounced dead.

Authorities are still looking for the other four suspects involved in Aracena’s death. 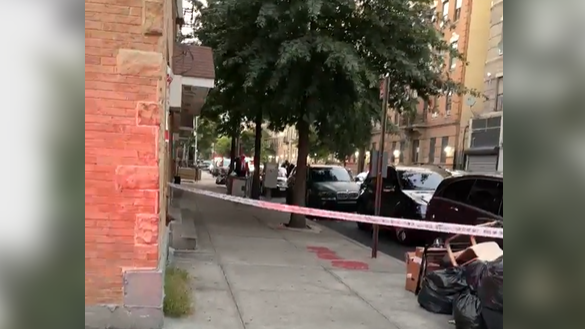 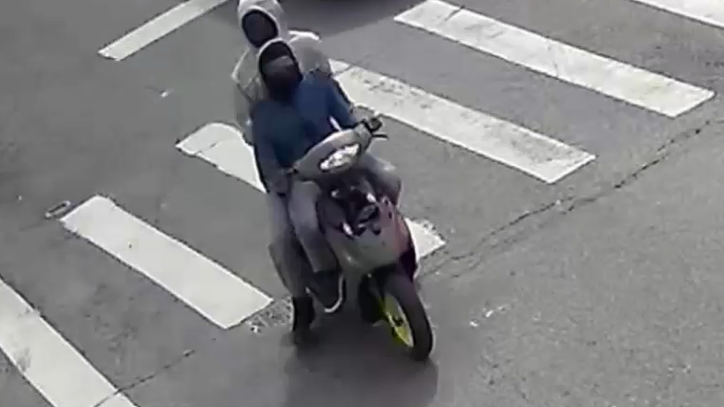