NEW YORK (1010 WINS) — Police are searching for two suspects who they say worked together to distract a man who was food shopping and robbed him of over $3,000 in cash in Queens last month.

On Sept. 2 around 2:30 p.m., the victim was shopping for fruit in front of Apna Bazar Farmers Market at 72-20 37th Ave. in Jackson Heights, authorities said.

One of the suspects threw garbage on the victim’s back while the other distracted him by helping him clean the garbage off, according to officials. 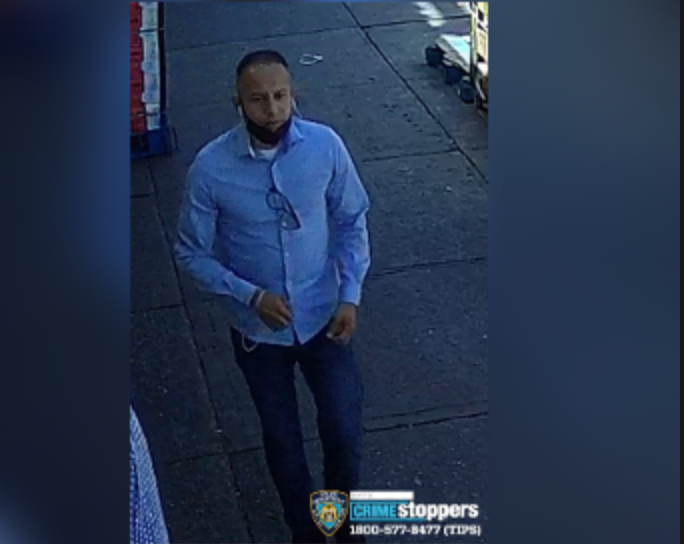 While the victim was distracted, the other thief stole $3,520 from his backpack and then fled the scene, cops said. No injuries were reported as a result.

The suspects are described as both having a light skin complexion and being about 30 to 40 years old. 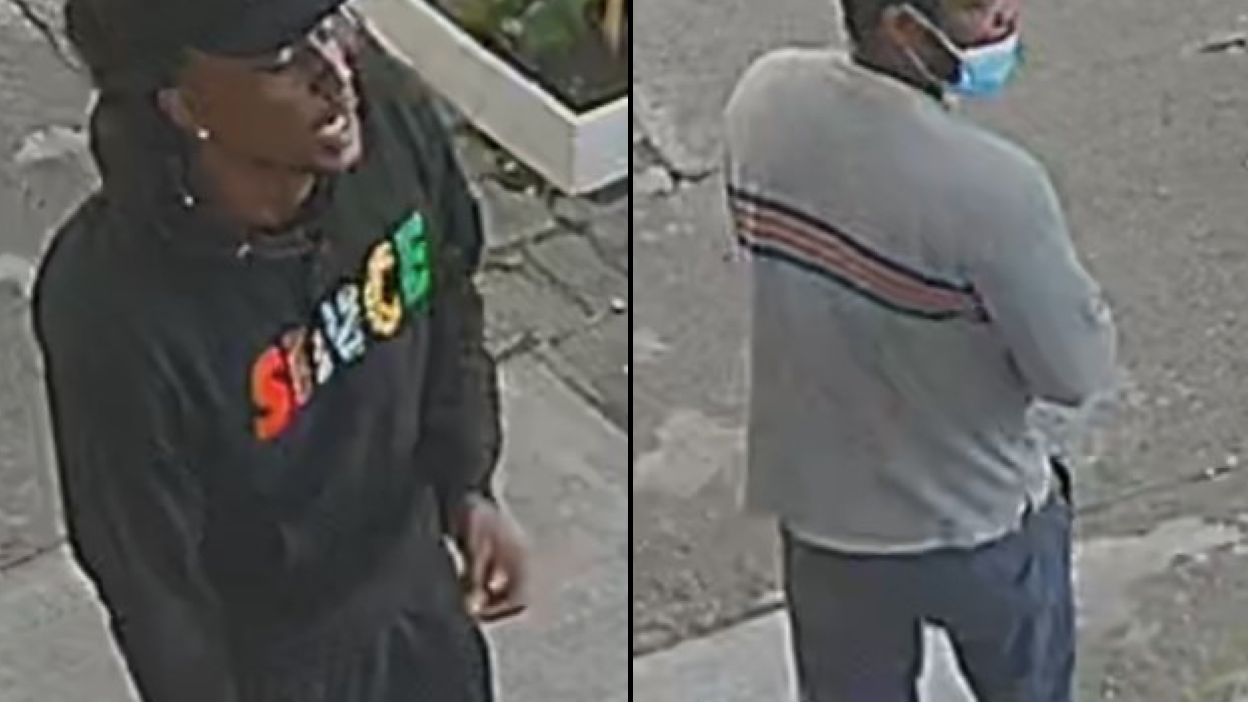 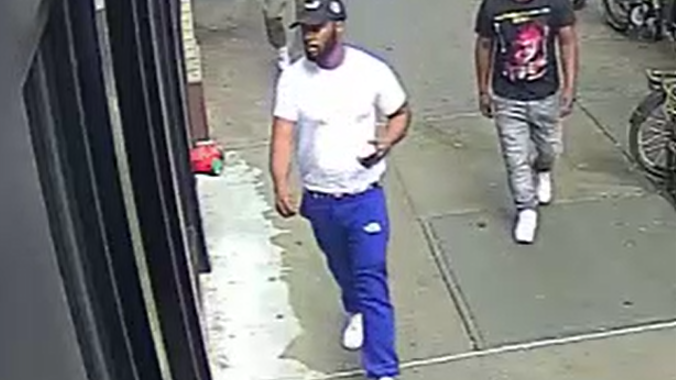