ALBANY, N.Y. (WCBS 880) -- Gov. Kathy Hochul expressed more positivity Friday that New York is on a better track away from the worst of the omicron COVID-19 wave, but some key stats remained high.

Virus hospitalizations dropped for a third consecutive day in Friday's report, down about 230 to 12,207. Hochul denoted that while the drop was a good sign, they were "still too high." 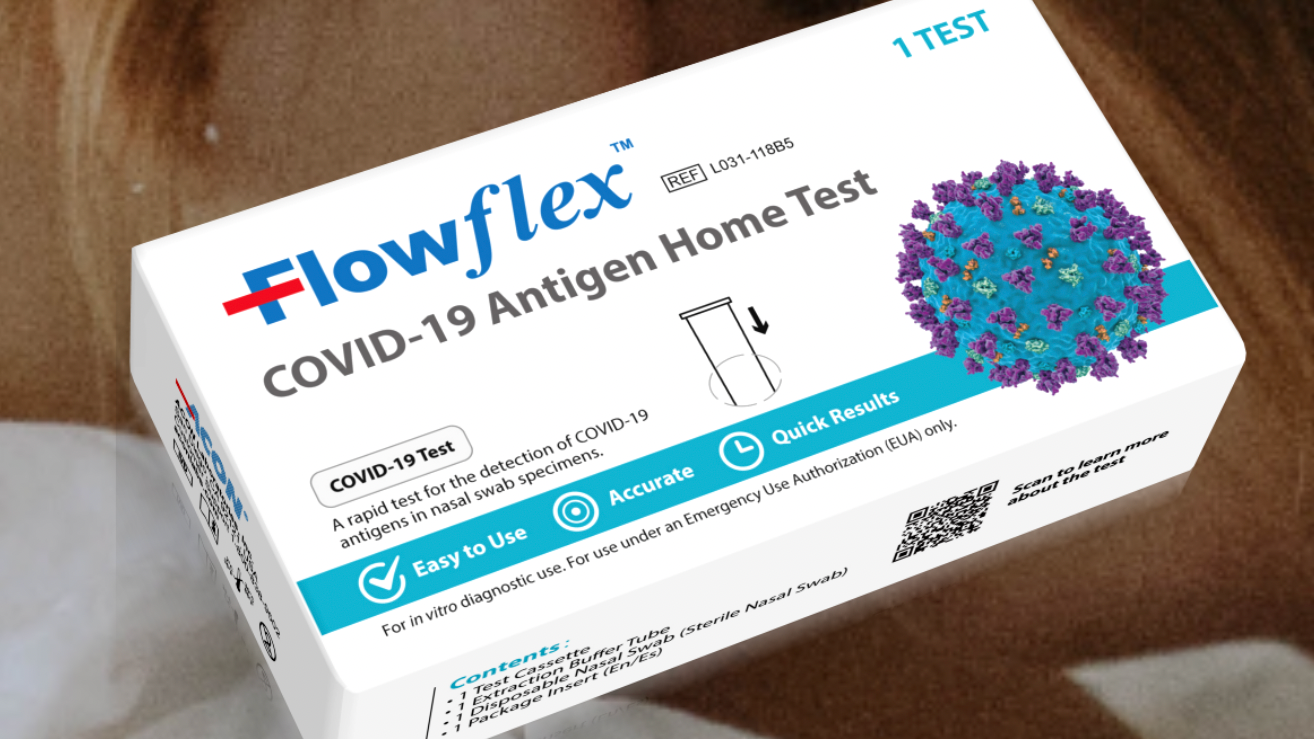 If the numbers don't rise again, New York's COVID hospitalizations amid the omicron peak surpassed last winter's highest numbers, but still was far below the initial peak in 2020.

Virus deaths remained high, with 177 reported Friday, not far off from the 195 reported Thursday, the most since the vaccine rollout began a year ago. Hochul said numbers like this were a "lagging" indicator in the COVID fight, but that they were still a concern.

The state's key metric of cases per 100,000 people also showed good signs - New York City continued to lead the state, but it dropped back below 400 to 399, almost 40 fewer than the day before.