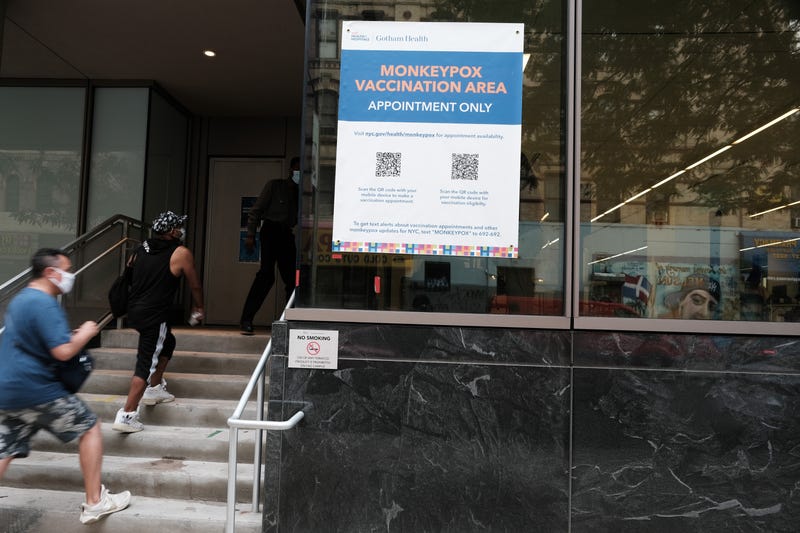 People walk by a health care facility that is administering the monkeypox vaccine by appointment on Aug. 5, 2022 in New York City. Photo credit Spencer Platt/Getty Images
By Adam Warner

NEW YORK (1010 WINS) -- A uniformed employee of the city Department of Correction has tested positive for monkeypox, sources said Friday.

The employee does not work in a DOC facility and is currently isolating, the sources said.

A department spokesperson told 1010 WINS: “We take the health and safety of people who work and live in our facilities seriously, and have been working with our partners at Correctional Health Services to mitigate any potential spread of monkeypox should cases arise. This partnership and hard work has kept our facilities safe.”

The DOC enhanced its cleaning and sanitization protocols during the COVID-19 pandemic and is expected to follow local and federal health guidelines if someone tests positive for monkeypox.

As of Friday, 1,738 people have tested positive for monkeypox in the city since the first case was confirmed in May.

The city has become an epicenter for the virus in the United States, which has reported 7,102 cases as of Thursday, according to the Centers for Disease Control and Prevention.

The U.S. Department of Health and Human Services declared a public health emergency Thursday to bolster the nation's response to the outbreak.

The declaration by HHS came as the Biden administration has faced criticism over monkeypox vaccine availability.

Clinics in major cities such as New York have said they haven’t received enough of the two-shot vaccine to meet high demand, and some have had to stop offering the second dose to ensure supply of first doses. 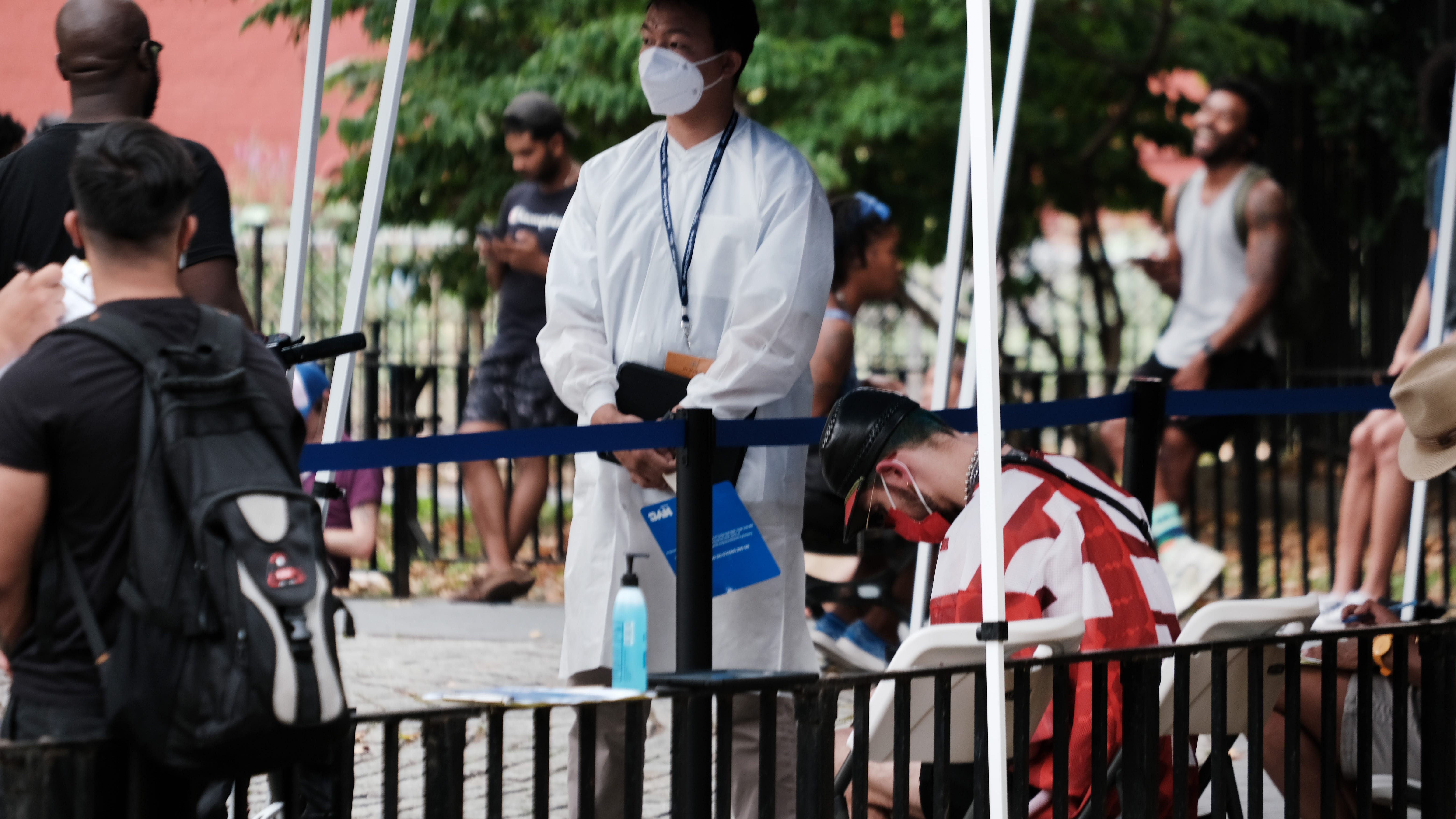 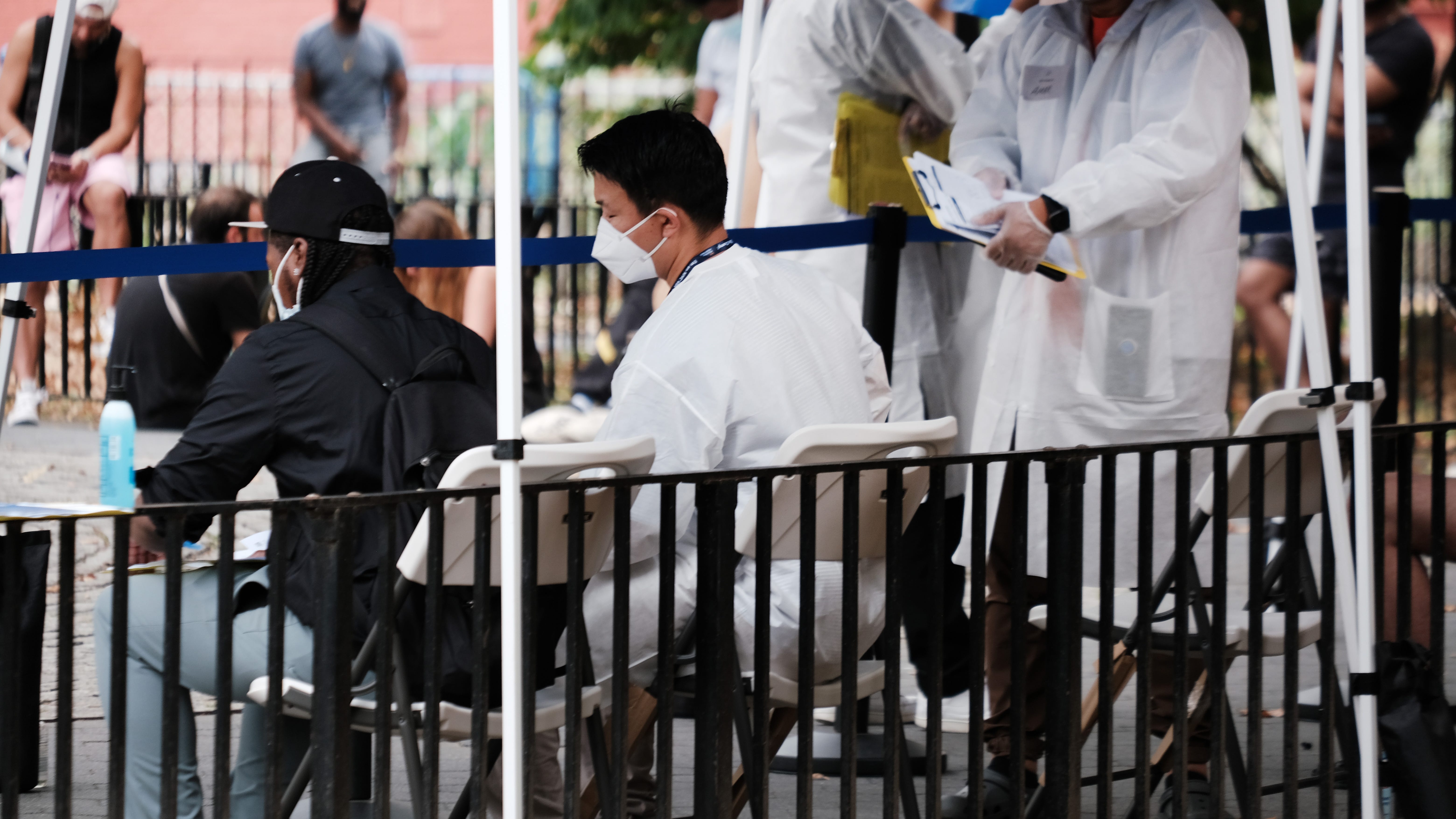 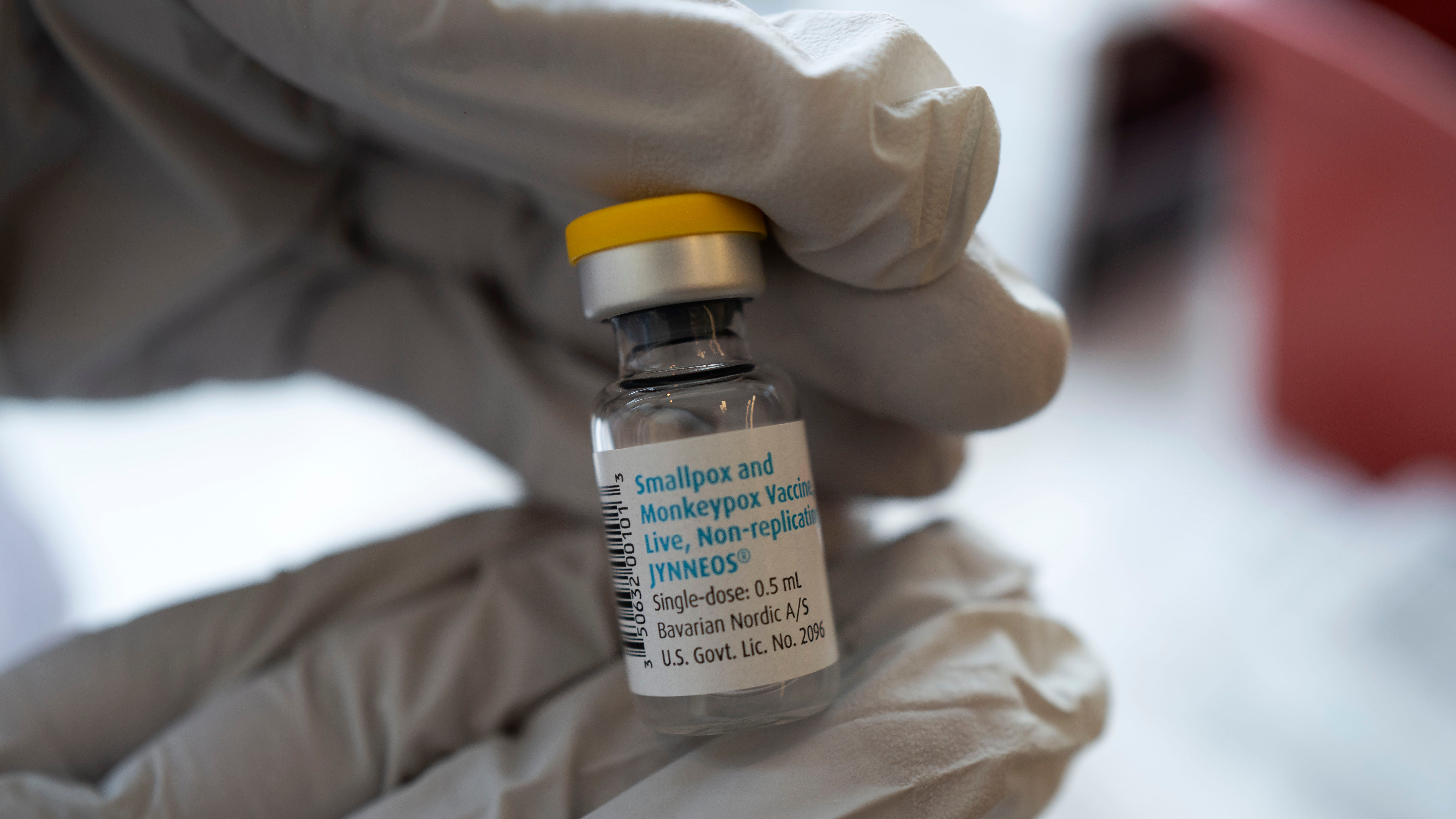