NEW YORK (1010 WINS) -- The NYPD is searching for three men who robbed a jewelry store in Brooklyn last month, according to authorities.

Once inside, the first suspect distracted an employee while the second one stole approximately 18 Sofia Zaja gold rings worth approximately $13,000 from the the store glass case.

A third suspect was acting in concert, according to officials.

All three suspects then exited the store with the jewelry and fled on foot to parts unknown.

There were no injuries reported as a result of this incident. 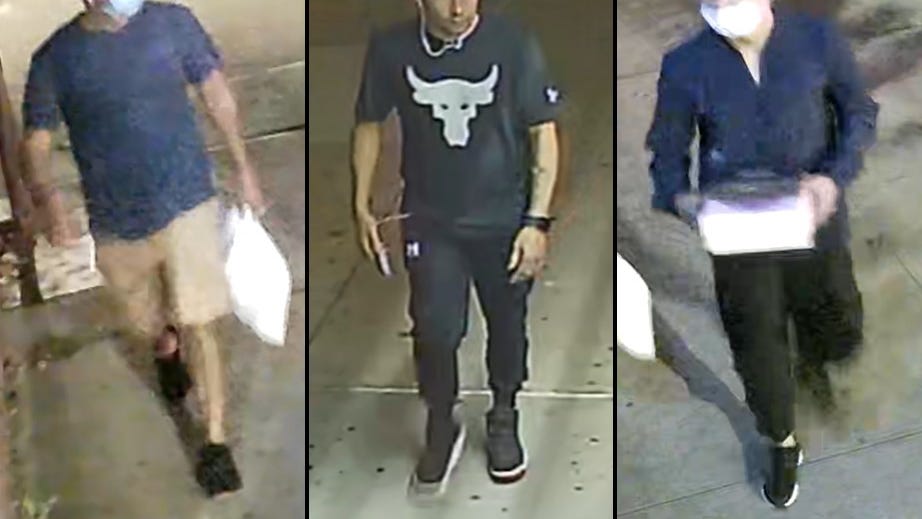 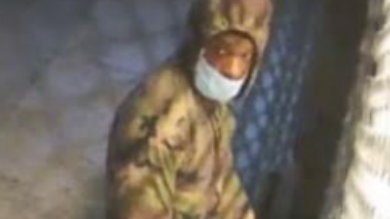