NEW YORK (1010 WINS) -- Stunning video shows a man attack a person Wednesday who was offering him a coat on a Manhattan sidewalk.

Police said it all happened around 8:30 a.m. on East 41st Street and Fifth Avenue in Midtown near Bryant Park, when the 59-year-old victim approached Xavier Israel, 25, of Ohio, as he lied on the ground.

As the victim took off his coat and placed it on Israel, he got up and threw the victim to the ground, took his wallet and tried to flee, police said.

The victim tried to fight back and get his wallet, but he was punched and pushed to the ground again, cops said. 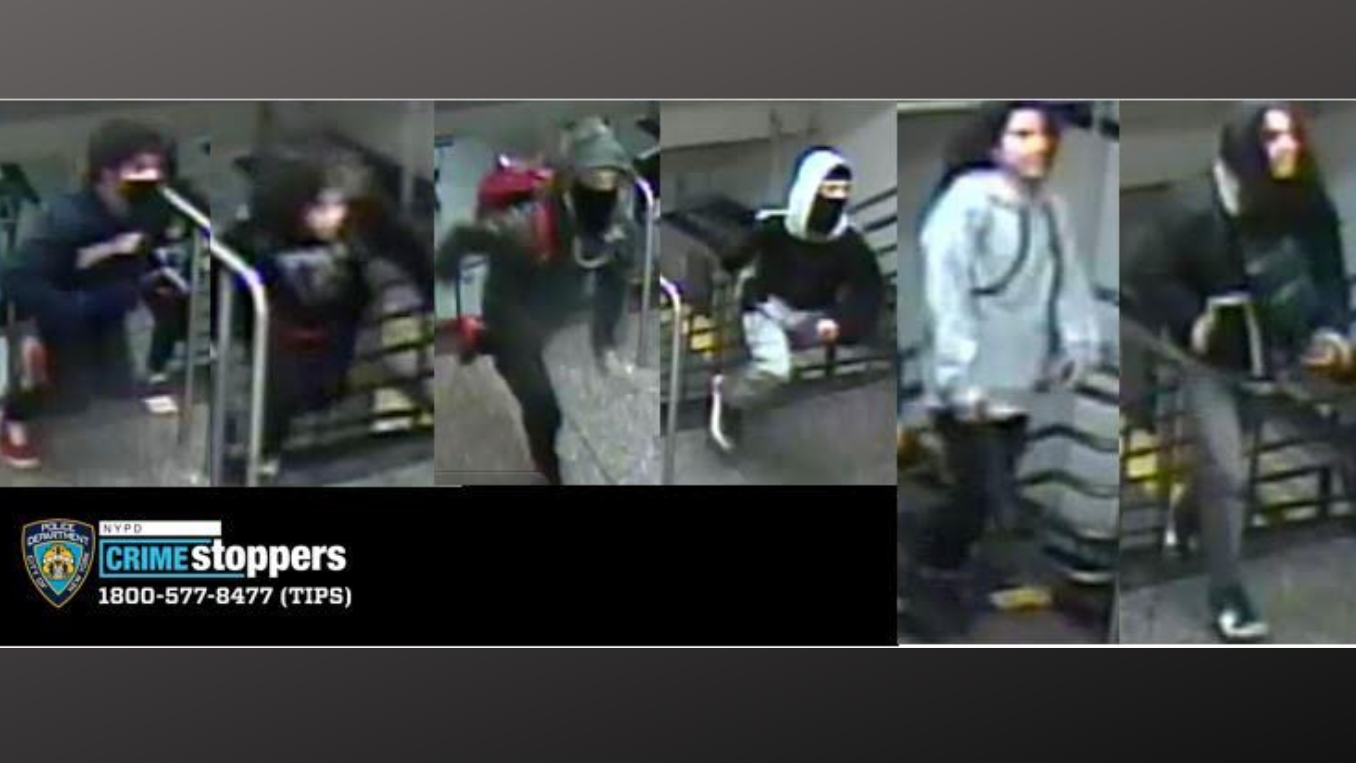 The man, who didn’t want to reveal his identity, told ABC7 he had never seen the man before, but wanted to help because he saw him shivering, only wearing a hoodie.

He had his pants ripped in the melee, leading to his wallet being stolen, he said. After the melee, the victim followed Israel and called police and remained there until they arrived. VIDEO: Man, woman stab, throw liquid at victim as he walked out of CVS near Times Square

The victim was treated at the scene.

Israel has racked up two other arrests in just the past few weeks, according to reports, including an alleged random assault in Central Park. He has no other history with the NYPD, cops said.