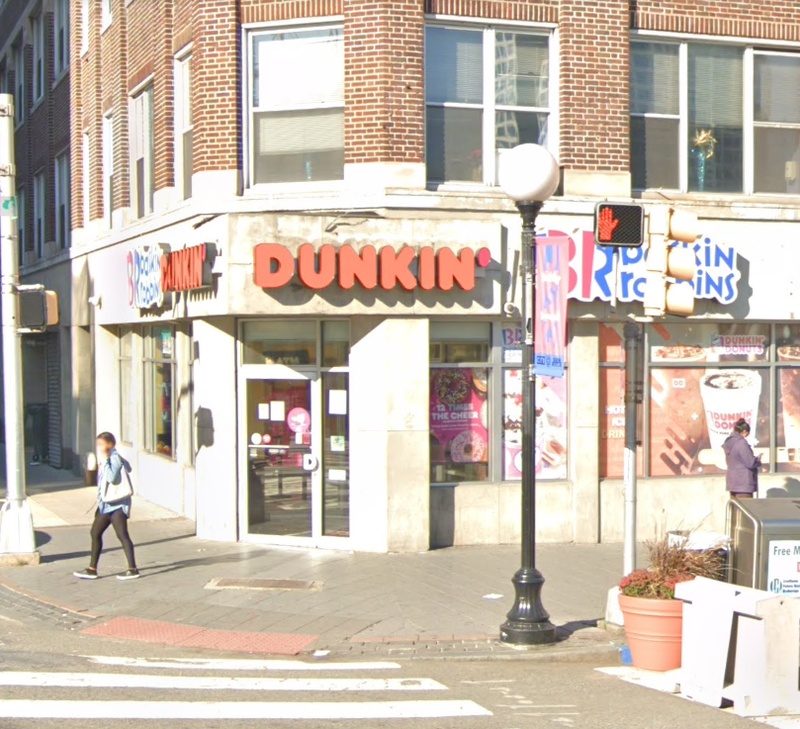 At approximately 10:30 a.m., the 26-year-old woman who was described as possibly being emotionally disturbed, walked into the coffee shop located at 40 Journal Square in Jersey City, began waving the sword, terrorizing customers and staff inside, Jersey City spokeswoman Kimberly Wallace-Scalcione said.

There were no injuries reported, Wallace-Scalcione added.

The woman was charges with robbery, terroristic threats and possession of a weapon.

Additional charges may be filed and an investigation remains ongoing. 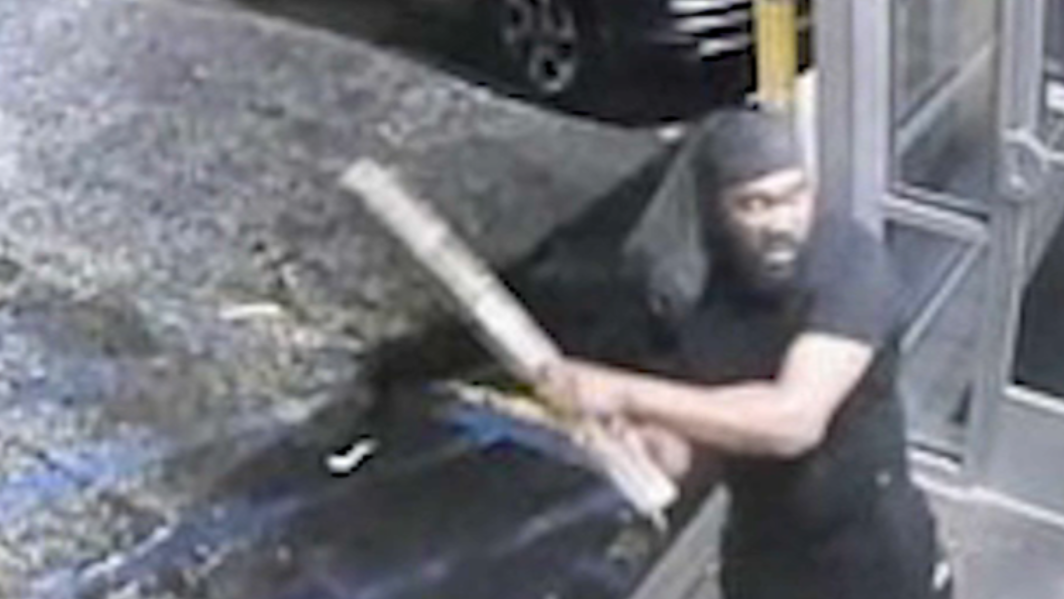 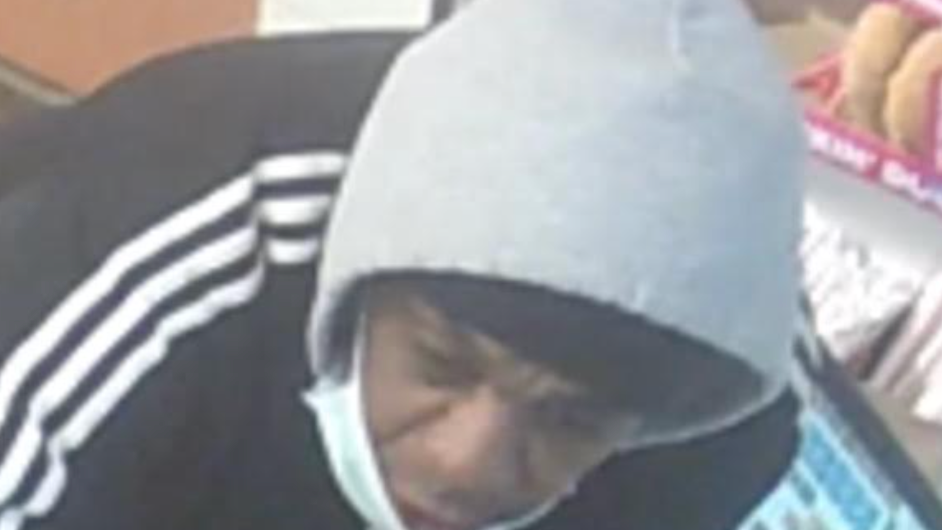