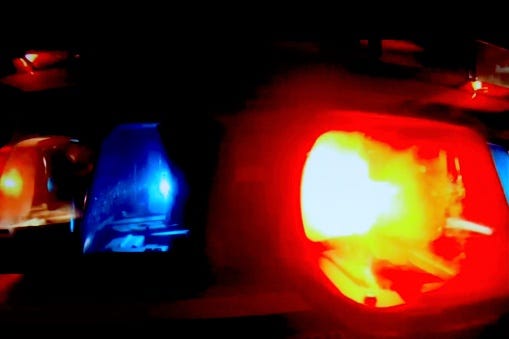 NEW ROCHELLE, N.Y. (1010 WINS) -- A woman was sentenced to 15 years in prison for trying to kill the Westchester senior she married to illegally get citizenship, the county district attorney announced Thursday.

Olivia Raimo, 30, who is from Jamaica, was also ordered to have five years of post-release supervision for the attempted murder charges, committed almost two years ago.

DA Mimi Rocah said on Jan. 24, 2020, Raimo pushed her 74-year-old husband, wedging him between a toilet seat and a wall. That’s when she slit the man’s wrist with a straight razor.

Officials said when a home health aide arrived at the New Rochelle home and was refused entry, they called police. 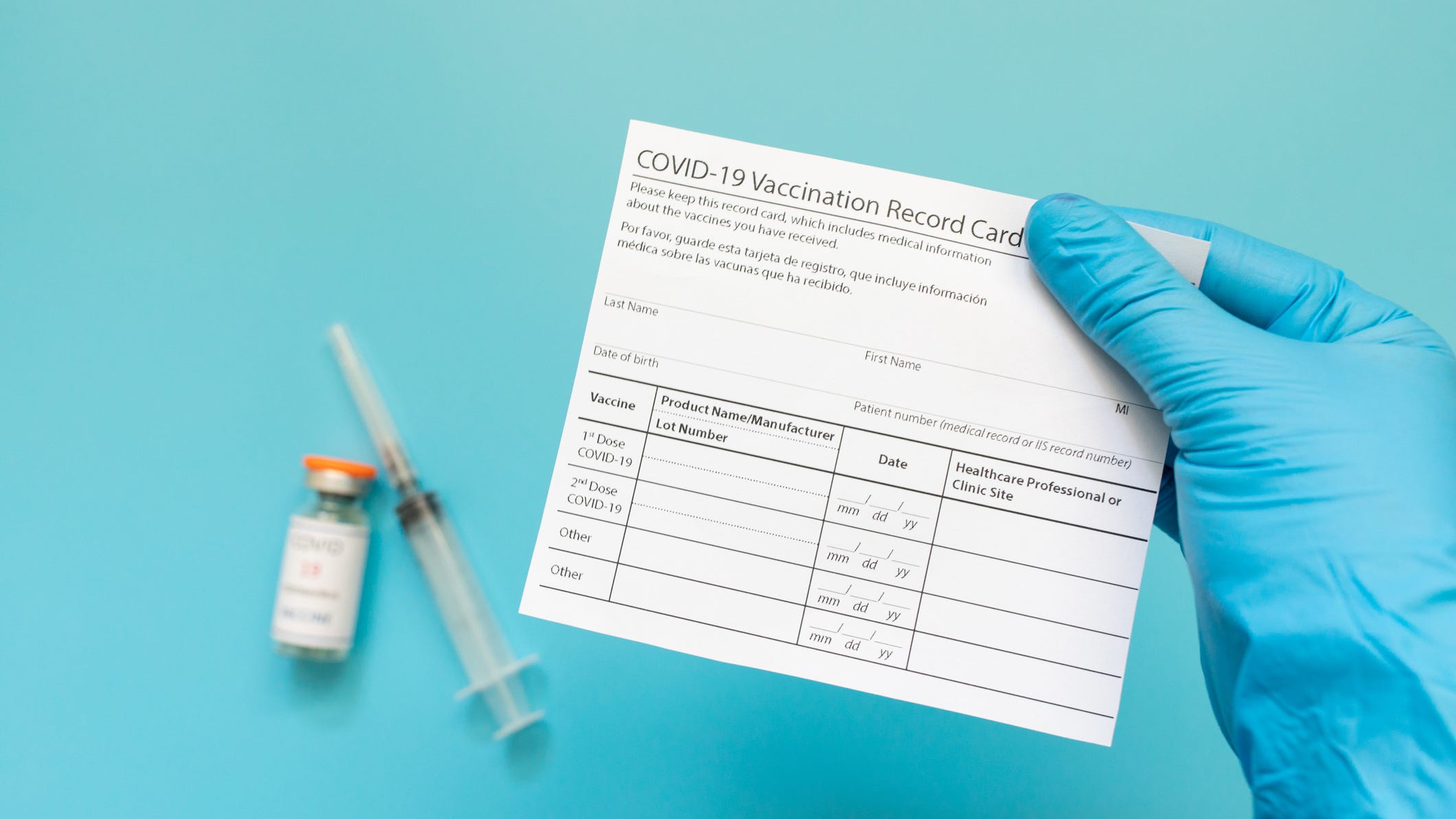 Cops arrived on the scene and entered the home after hearing the man screaming from inside.

The victim was taken to Jacobi Hospital, where he underwent two surgeries to reattach tendons, but ended up losing all function in his hand.

The two married in 2017 after the two met with an attorney to prepare for an interview with immigration officials to demonstrate that it was a “legitimate” marriage.

Officials said they were told they would have a “hard time” passing their marriage interview. 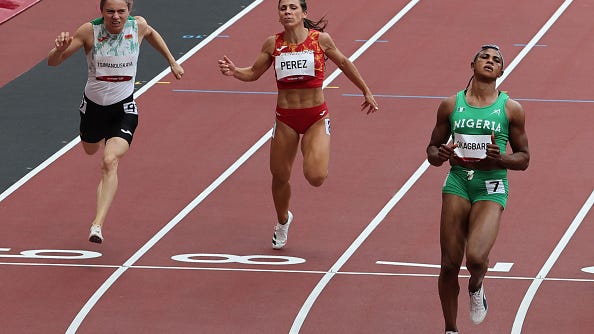