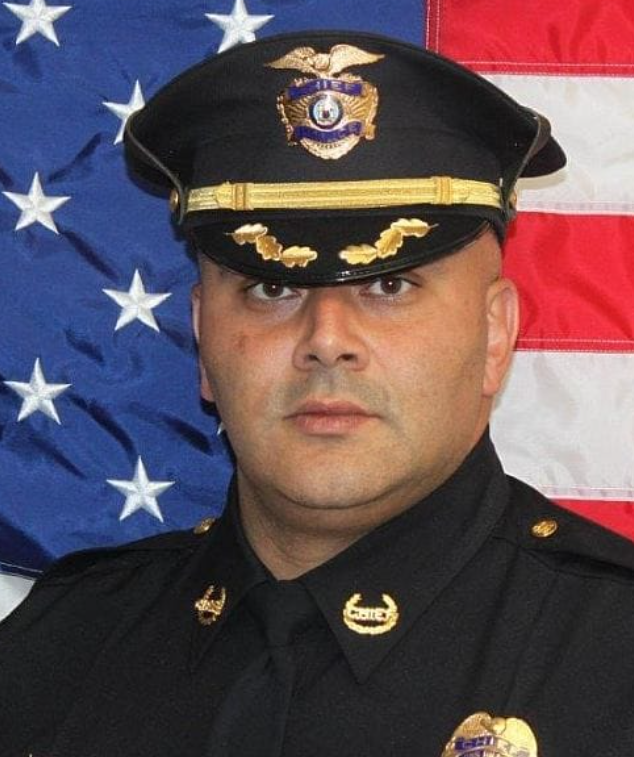 LONG HILL TOWNSHIP, N.J. (1010 WINS) — A Muslim police chief is suing Long Hill Township for years of racist and Islamophobic remarks made by elected officials that he claims created a hostile work environment.

Ahmed Naga, 44, intends to file a lawsuit against the town and a few specific elected officials for the alleged bigoted comments, according to a notice of tort claim obtained by NJ.com.

Naga, who was promoted to police chief in 2018 and started at the department in 2003, is seeking damages for stress, strain, emotional distress, economic losses and discrimination caused by his municipal colleagues.

The suit accuses Deputy Mayor Guy Piserchia, who was mayor at the time, of asking him if he was “a member of the Taliban” during a 9/11 memorial in 2021.

The document also claims other instances of bigoted behavior by Piserchia.

Councilman Victor Verlezza is also named in the notice and accused of making racist remarks during a phone call with Naga.

The document lists eight people who either witnessed the bigoted behavior or have knowledge of remarks made against Naga, who is the first Muslim police chief for the town. 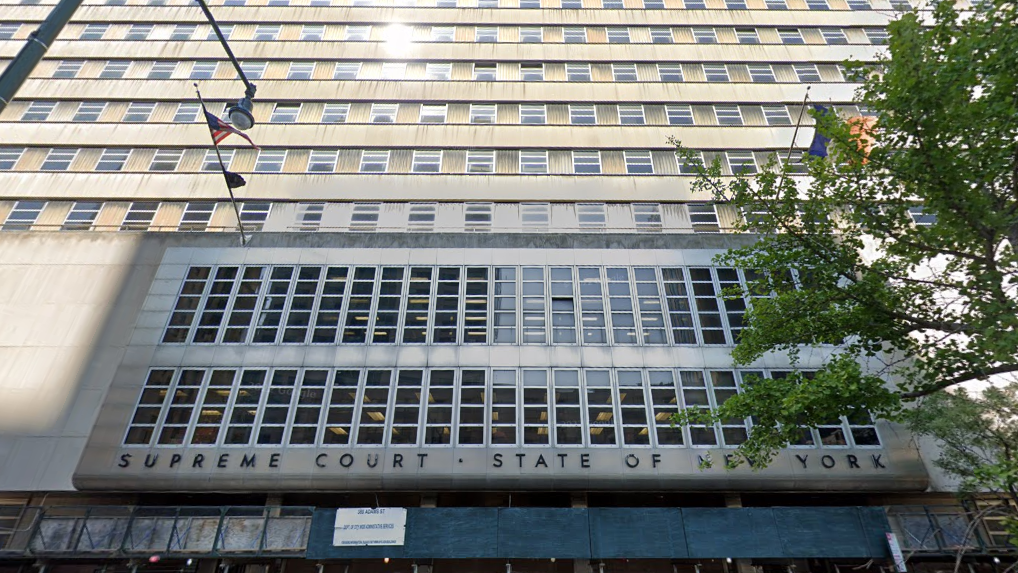