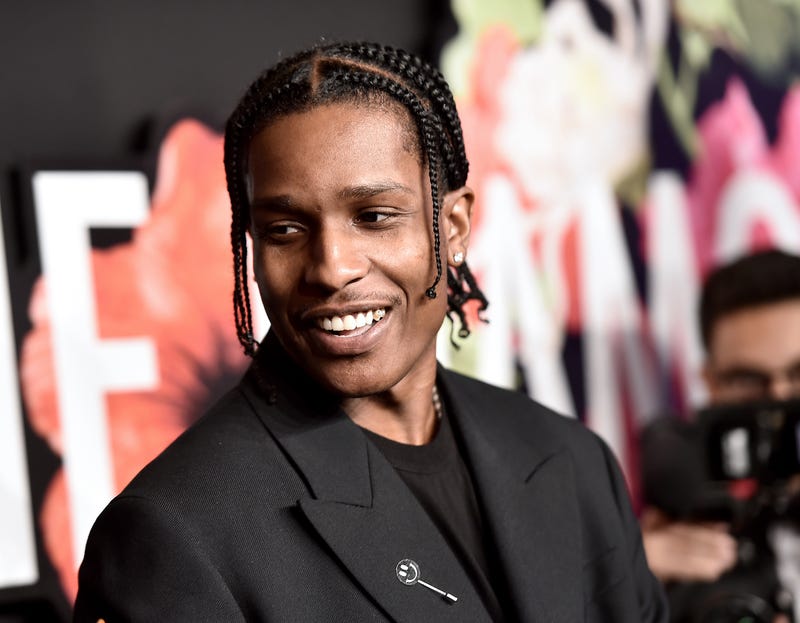 Rakim Mayers, better known by his stage name A$AP Rocky, was arrested at LAX airport in April for assault with a deadly weapon.

Until Relli went public with his accusation against the 33-year-old platinum-selling artist, it was unclear who the victim of the shooting was.

In the lawsuit, Relli accuses Rocky of luring him to a neutral location in Hollywood to discuss a disagreement the two had.

One they both arrived, Rocky allegedly shot Relli with a handgun.

A$AP Mob is a hip-hop collective primarily known for its music — most notably that of A$AP Rocky and A$AP Ferg. The group is also involved in fashion, skateboarding and other cultural ventures.

A$AP Relli never rapped for the group, but he was an early member and longtime collaborator of Rocky’s. The two attended New York’s Bayard Rustin High School for the Humanities together. 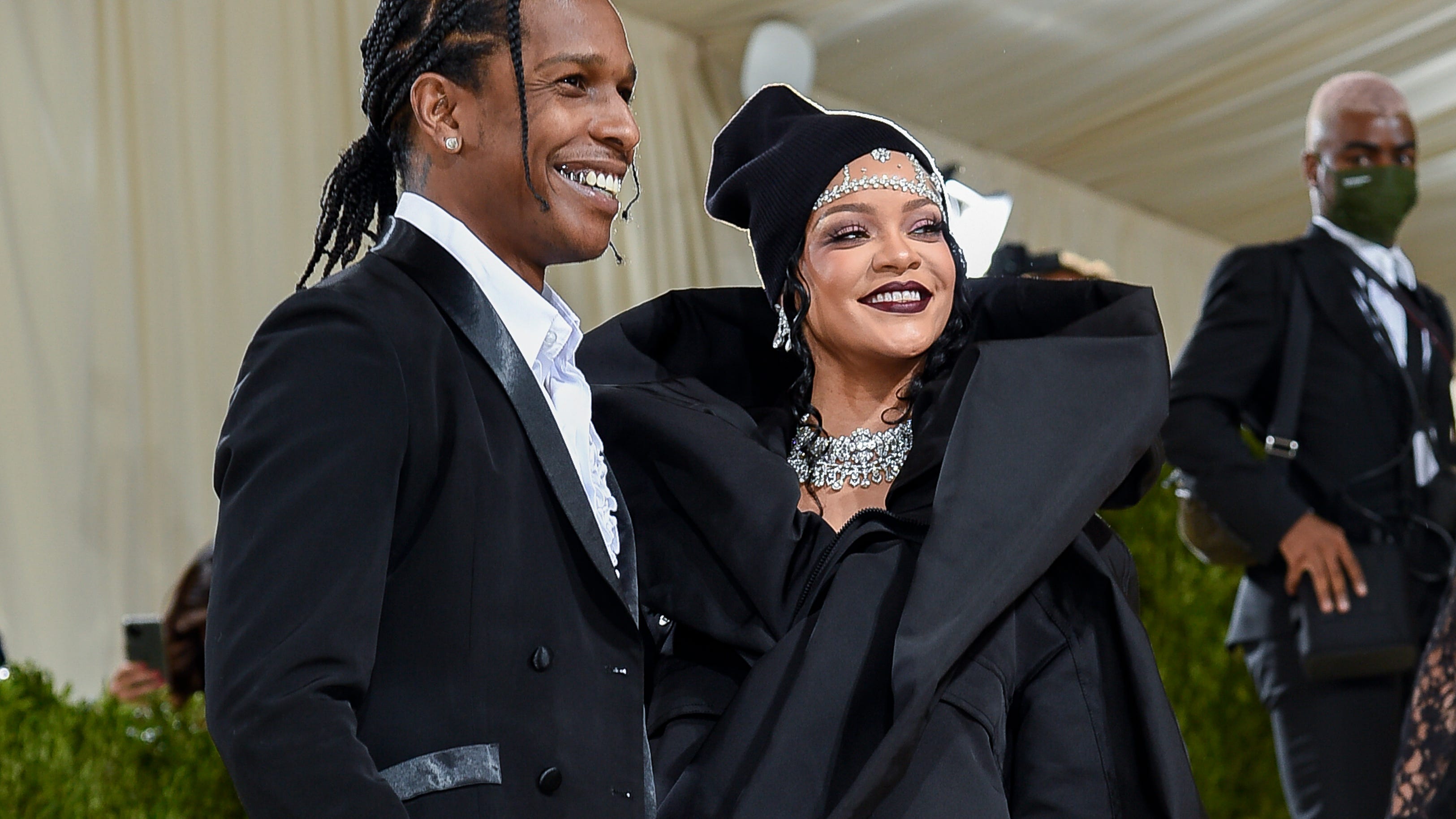 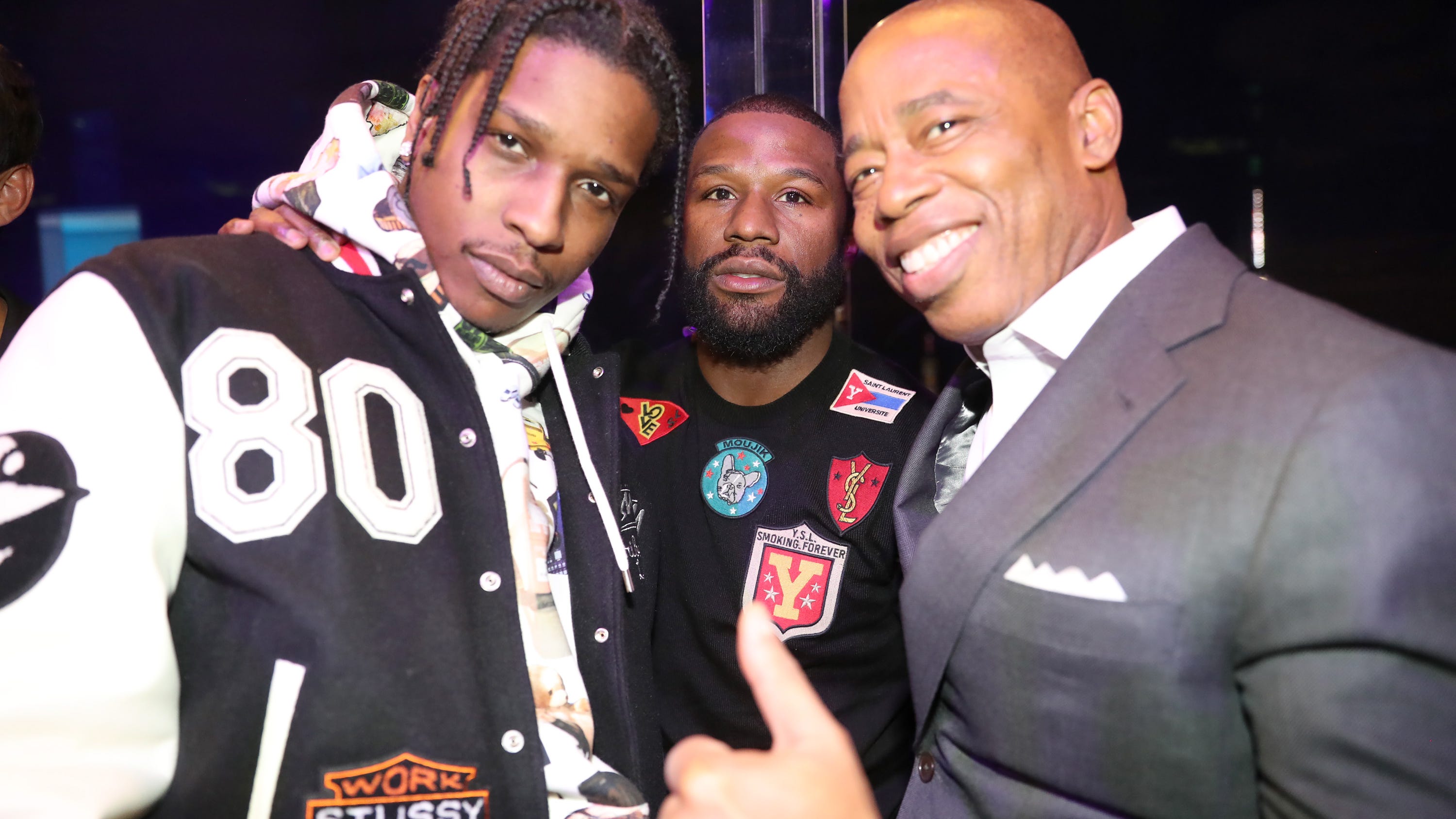 PICS: Eric Adams parties with Wyclef Jean, A$AP Rocky: 'No one does a party like New York'