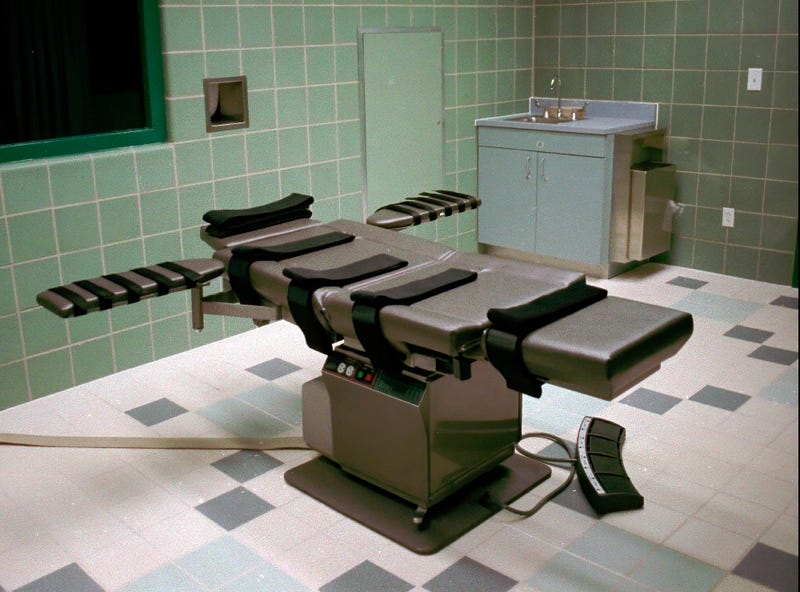 The hands-off approach in Washington is adding to disarray around the death penalty nationwide as pressure increases in some conservative states to find ways to continue executions amid shortages of the lethal-injection drugs. Worse, some longtime death penalty observers say, is that Biden's silence risks sending a message that he's OK with states adopting alternative execution methods.

“Biden’s lack of action is unconscionable,” said Ashley Kincaid Eve, a lawyer and activist who protested outside the Terre Haute, Indiana, prison where the federal inmates were executed. “This is the easiest campaign promise to keep, and the fact he refuses to keep it ... is political cowardice.”