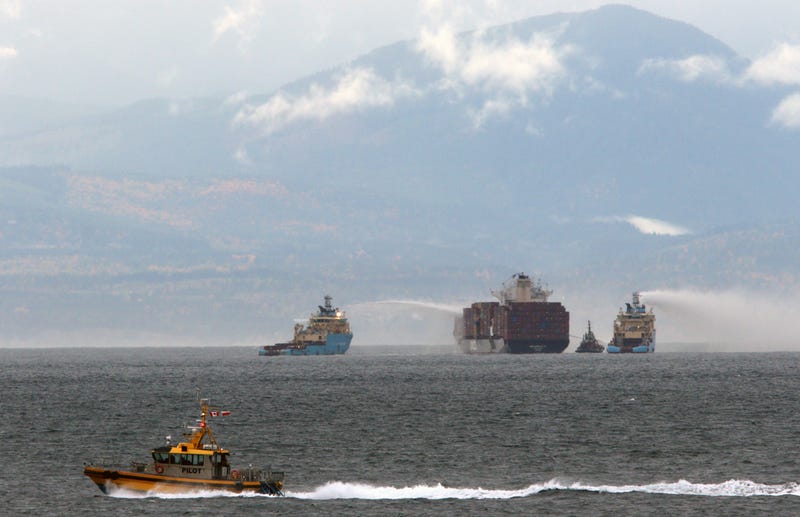 Brickett said it was “a really good sign” that there was no indication of scorching or charring on adjacent containers.