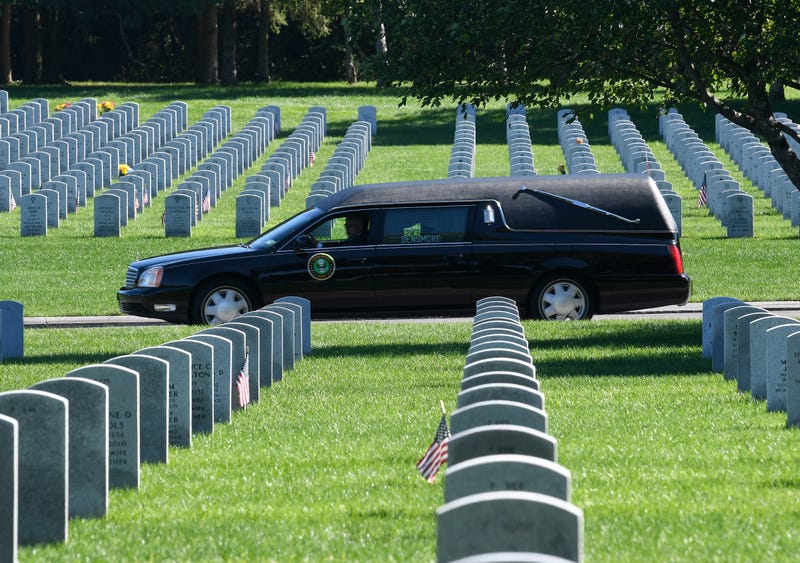 SCHUYLERVILLE, N.Y. (AP) — Cpl. Walter Smead was finally laid to rest Monday near his rural upstate New York hometown, seven decades after he was killed in the Korean War and months after his remains were officially accounted for with help from DNA analysis.

He was honored by a younger brother an