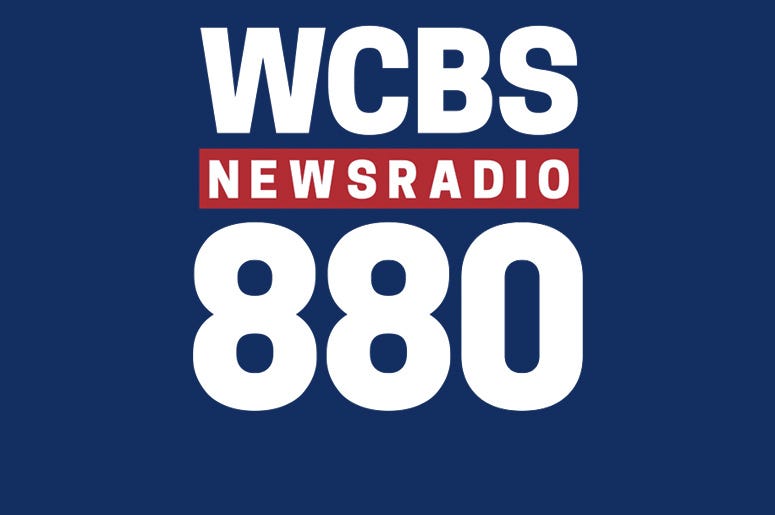 BOLINGBROOK, Ill. (AP) — One person has been killed and two others wounded in a shooting Saturday at an automotive interior products warehouse in suburban Chicago.

Bolingbrook police responded about 6:25 a.m. to reports of the shooting at the WeatherTech facility, Capt. Anthony Columbus told WLS-TV.

The suspected shooter fled the building, but was found about 9:25 a.m. and taken into custody, police said.

The victims were taken to hospitals where one later died, police said. Another was in critical condition and the third was treated and released.

Further details about the shooting were not immediately available.