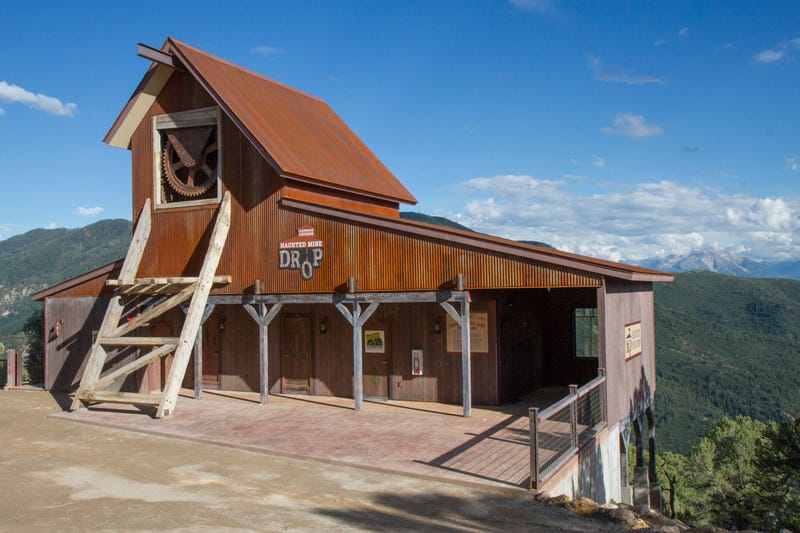 Investigators found the child was sitting on the two seat belts instead of wearing them across her lap, and two newly hired operators never noticed despite doing checks. Investigators also found that an alarm system warned of a problem, but one of