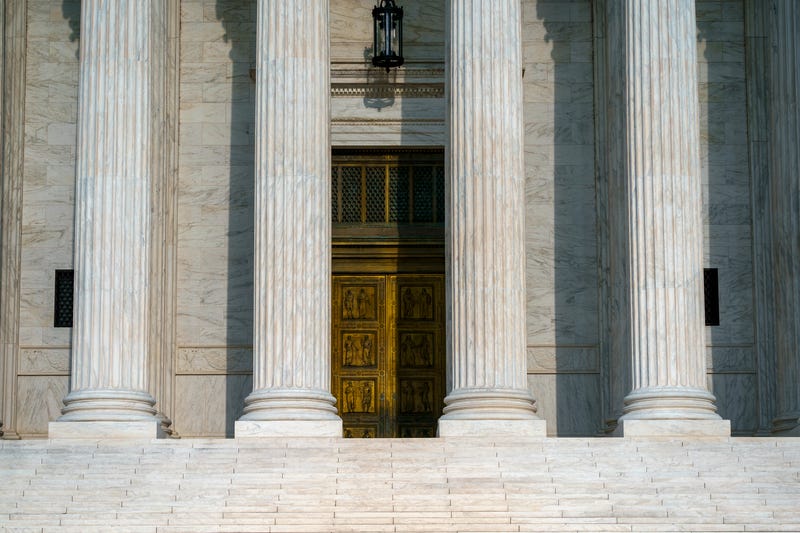 WASHINGTON (AP) — The Supreme Court will hear arguments Dec. 1 in Mississippi’s bid to have the landmark Roe v. Wade decision guaranteeing a woman’s right to an abortion overturned.

The court issued its arguments calendar for late November and early December on Monday.

Mississippi is asking the high court to uphold its ban on most abortions after the 15th week of pregnancy. The state has told the court it should overrule Roe and the 1992 decision in Planned Parenthood v. Casey that prevent states from banning abortion before viability, the point at which a fetus can survive outside the womb, around 24 weeks of pregnancy.

The court recently allowed a Texas law to take effect that bans abortions after cardiac activity can be detected, around 6 weeks of pregnancy, before some women even know they are pregnant. The law is unusual in that it allows private citizens to sue people who may have facilitated a prohibited abortion. The court, split 5-4, did not rule on the constitutionality of the law, but rather declined to block enforcement while a challenge to the law plays out in the courts.

Still, abortion providers took the vote as an ominous sign about where the court, its conservative majority fortified with three appointees of former President Donald Trump, might be heading on abortion.

The providers have said Mississippi wants the court to “scuttle a half-century of precedent and invite states to ban abortion entirely.”