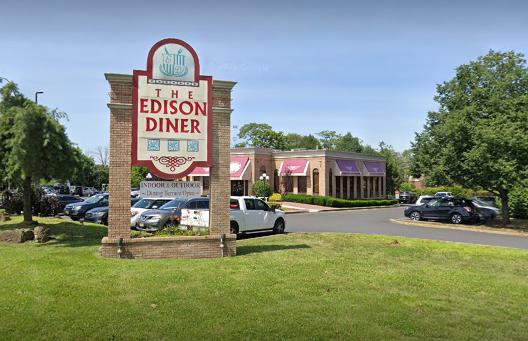 The Edison Diner, where a manager followed a trans woman into the bathroom on Wednesday. Photo credit Google Street View
By Curtis Brodner

EDISON, N.J. (1010 WINS) -- A manager at a diner in Edison followed a trans woman into the women’s bathroom and then confronted her at her table to demand she use the men’s room.

Erin Kinahan, 63, told NJ.com she was eating with a group of friends at the Edison Diner on Wednesday when the manager harassed her for using the bathroom.

Kinahan said that when she told the manager she is a woman, he said “you’re a woman in your dreams” and “I don’t know what you are.”

Kinahan is a part of a group that meets weekly at a nearby pride center and often goes out to eat at the Edison Diner after. The group noticed that particular manager giving them dirty looks in the past, she said.

Rachel Clapsis, 26, is also a member of the pride center group and said they all got up to leave after the manager confronted Kinahan.

After NJ.com published Kalambakas’ account, Clapsis posted on Instagram that “someone complaining that Erin was using the bathroom is fabricated as the manager literally followed her into the bathroom.” 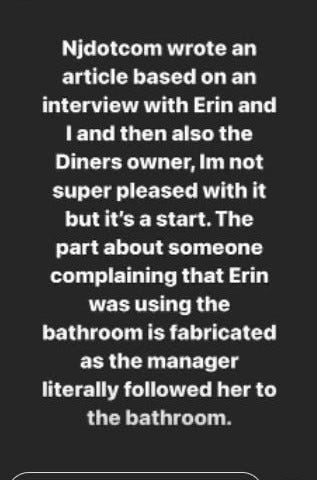 Kalambakas said the manager is still working at the diner.

He said instead of firing the manager, he’ll hold training for staff on transgender rights.

Kinahan said she intends to speak to a lawyer about potential legal action.

The diner faced backlash on social media as word of the incident spread.

Have you given the transphobic owners of the Edison Diner in New Jersey a 1 star review yet today? Because you should :)

Hey guys, I wanted to make a lil PSA because this may impact our Edison, NJ events, but I wanted to let everyone know that the Edison Diner in Edison, NJ is NOT a safe space for LGBT people. A woman was followed into the bathroom because it “wasn’t the right one.” pic.twitter.com/V9dPM1Uz6P 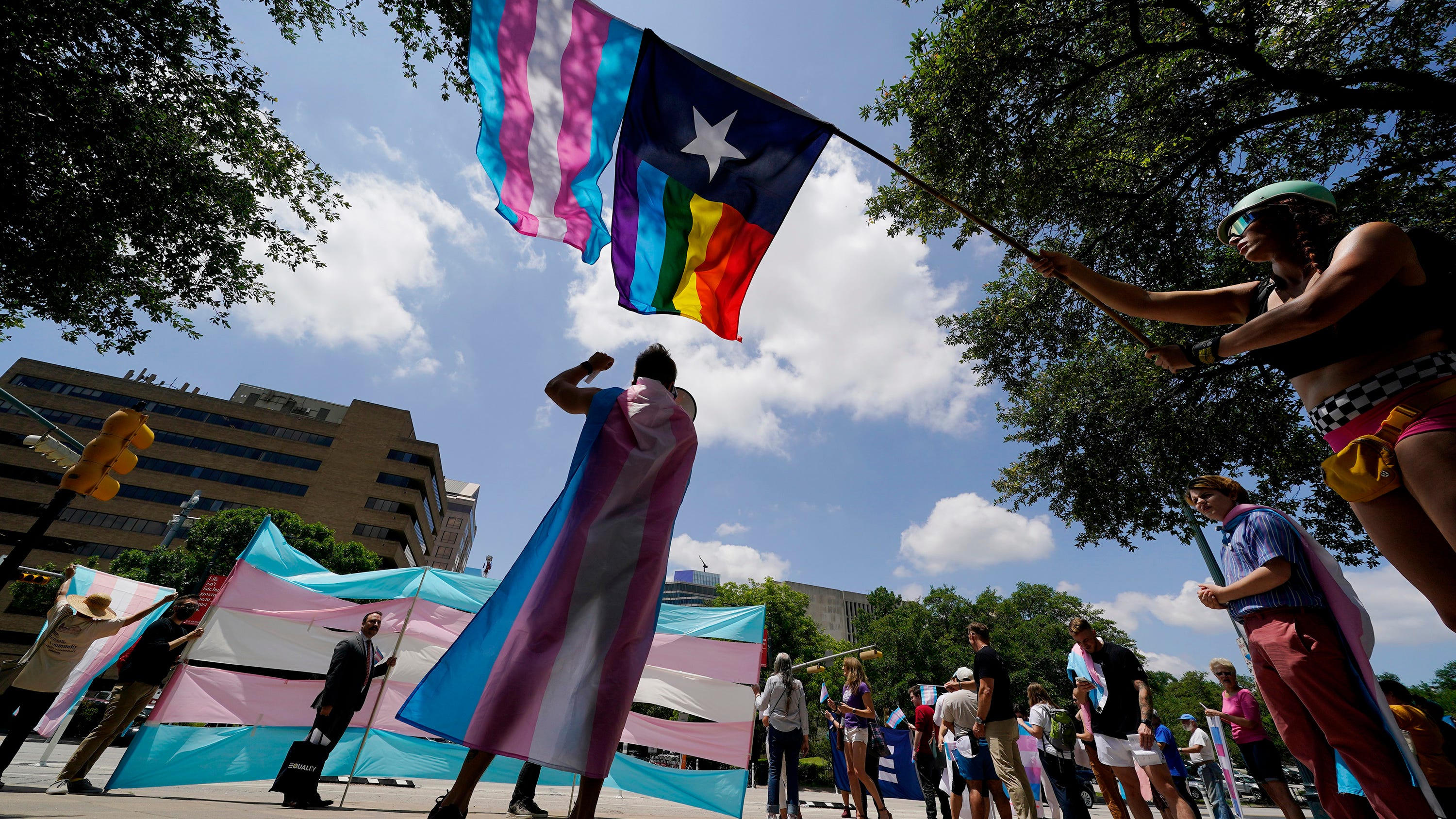 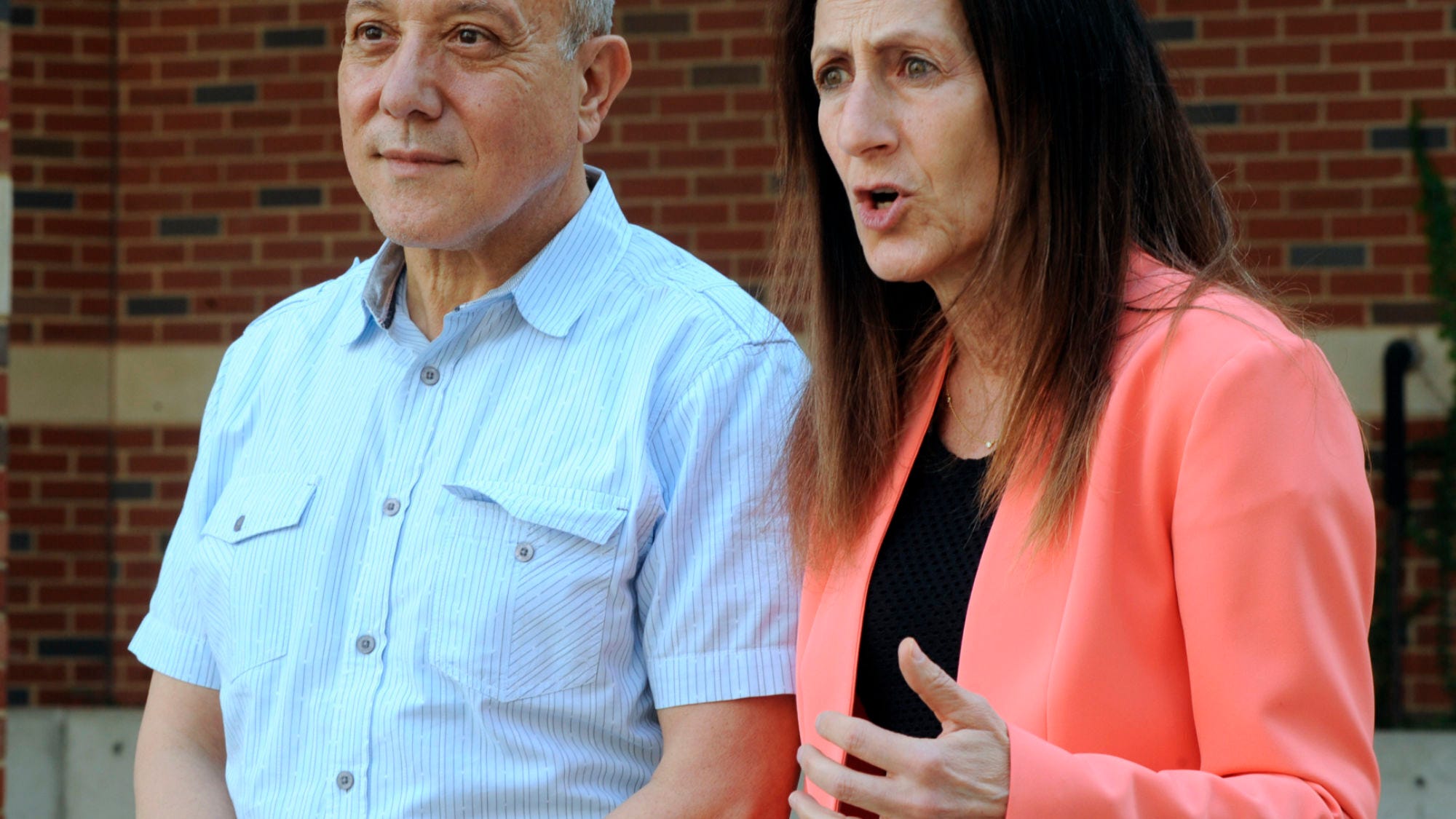