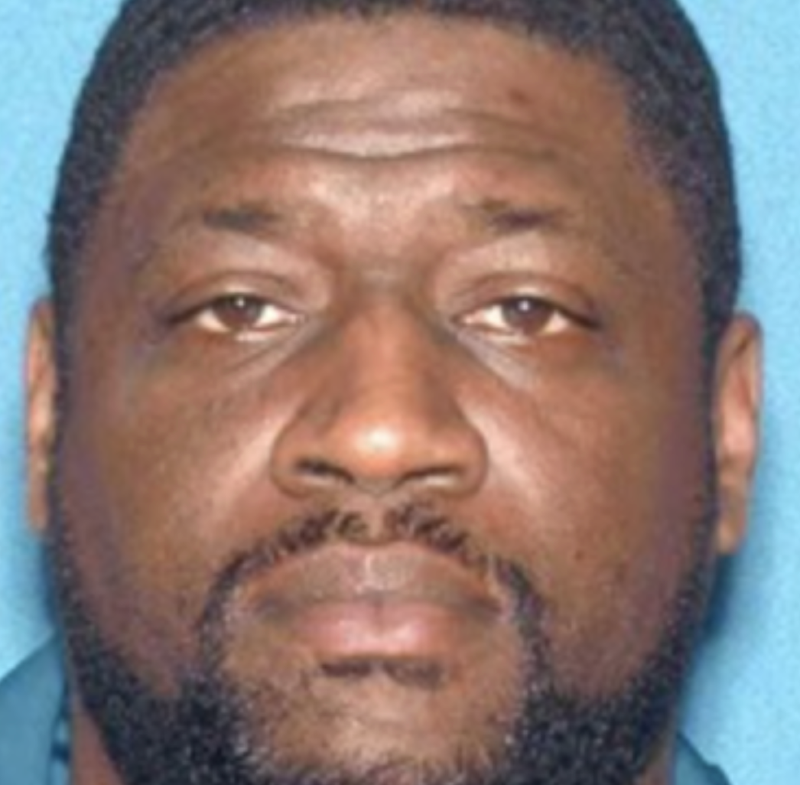 JERSEY CITY, N.J. (1010 WINS) — A New Jersey man has been arrested out of state hours after he allegedly shot and killed his wife in Jersey City on Tuesday morning.

The victim, Temara King, 35, was shot just before 7 a.m. in her apartment on Bergen Avenue.

Sources told NBC New York that King's 14-year-old daughter called 911 and told the dispatcher that her father had shot her.

She was taken to the Jersey City Medical Center, where she was pronounced dead. The Regional Medical Examiner's Office is still investigating her death, but Suarez said it's being investigated as an "act of domestic violence."

Lucas Cooper, 39, was later arrested and is currently being held in Bethlehem, Pennsylvania.

"She was an outstanding educator and dedicated faculty member," she continued. "She will be missed and our prayers go to her family as they cope with the tragedy." 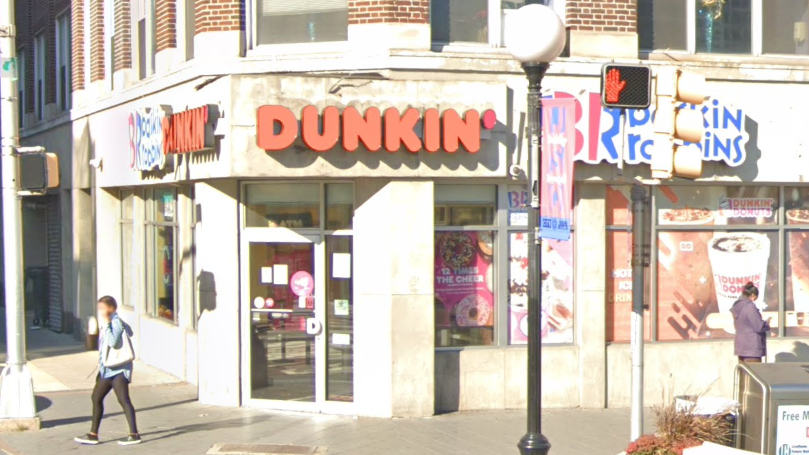 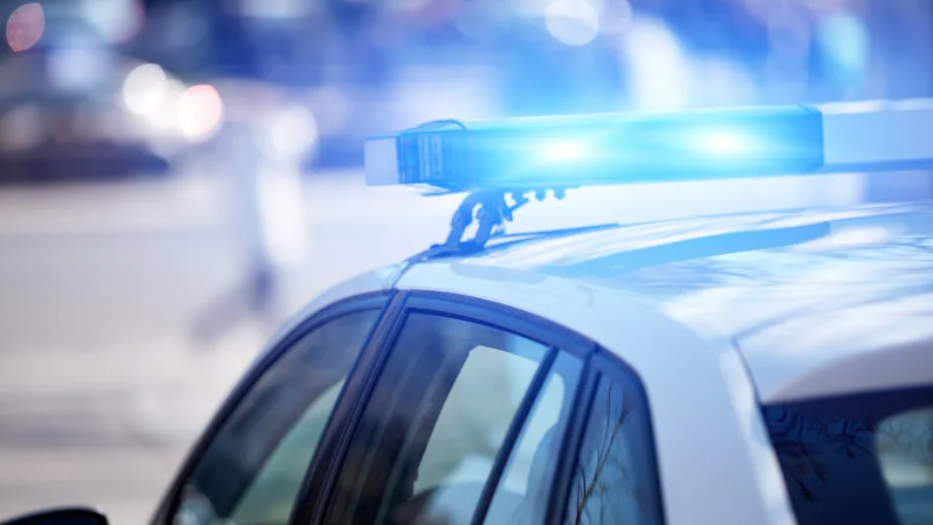 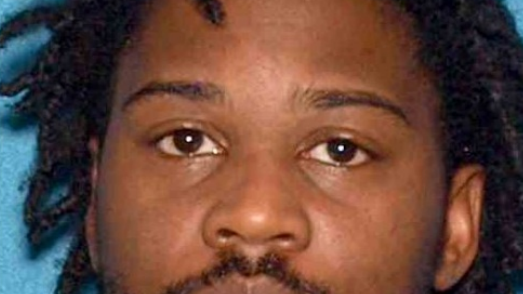