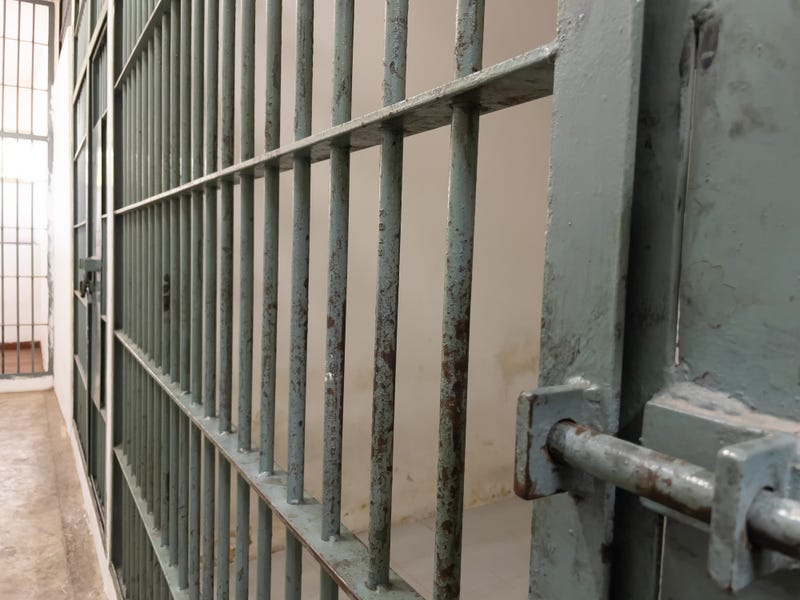 WEST DEPTFORD, N.J. (1010 WINS) — A New Jersey man who served nearly 20 years in prison for killing an infant by slamming them on a couch pleaded guilty Friday to repeatedly slamming a cat on the ground before tossing the animal in a dumpster.

Christopher R. Pozzi was arrested in September after a woman living at the Forrest Creek Apartment Complex in West Deptford saw the abuse on her doorbell camera and contacted police, NJ.com reported.

In a plea deal with prosecutors, the 51-year-old admitted a single fourth-degree count of animal cruelty and now faces 18 months in state prison. He has remained jailed since his arrest on the charge.

In the cat abuse case, police said the doorbell camera footage showed a man picking up the cat in an outdoor vestibule area of the apartment, raising it over his head, and repeatedly throwing it down the concrete floor.

The video also allegedly showed the man coming back, picking up the cat, and throwing the animal off camera into what investigators later determined was a trash receptacle.

The cat, later named Eileen, was rescued and required veterinary care at Pitman Animal Hospital, where she was treated for multiple jaw fractures.

"She had to have her bottom jaw wired and she had multiple teeth removed due to the breaks and the fractures," said a technician at the animal hospital who adopted Eileen after her month-and-a-half stay.

Pozzi was eventually recognized in the video and arrested.

According to the Tampa Bay Times, he has a lengthy criminal history, including three separate child abuse convictions.

In 1997, Pozzi pleaded guilty to second-degree murder in Florida, where he was accused of killing a 4-month-old child in a "cocaine-filled rage."

Pozzi was reportedly staying in a Tampa apartment with the child's mother when they got into a "violent argument," during which Pozzi hit the child on the side of the head with his fist and slammed the infant down on a couch.

The child's body was thrown into a trash bin behind a restaurant and never recovered, according to the Times. Pozzi was sentenced to 22 years in prison and served 19 years in a Florida state prison.

A year before, Pozzi had been charged with misdemeanor child abuse of an 18-month-old girl in Florida. He pleaded guilty and was sentenced to county jail time for nearly a year, according to court records reviewed by the Times.

He was accused of hitting a 2-month-old child in Old Bridge in 1991 amid a domestic conflict. According to court documents, he pleaded guilty to endangering the welfare of a child and was sentenced to four years of probation, psychological counseling and substance abuse treatment.

The child victims in all three cases had different mothers, the Times noted.

Pozzi was also sentenced to a Florida prison in 1994 on burglary and theft charges.

Now he's slated to be sentenced in the cat abuse case in February 2023. 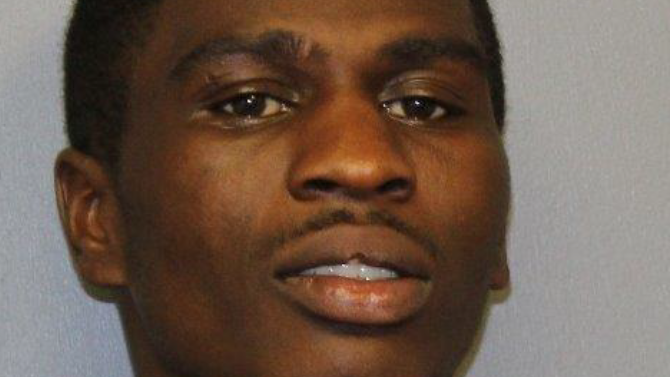 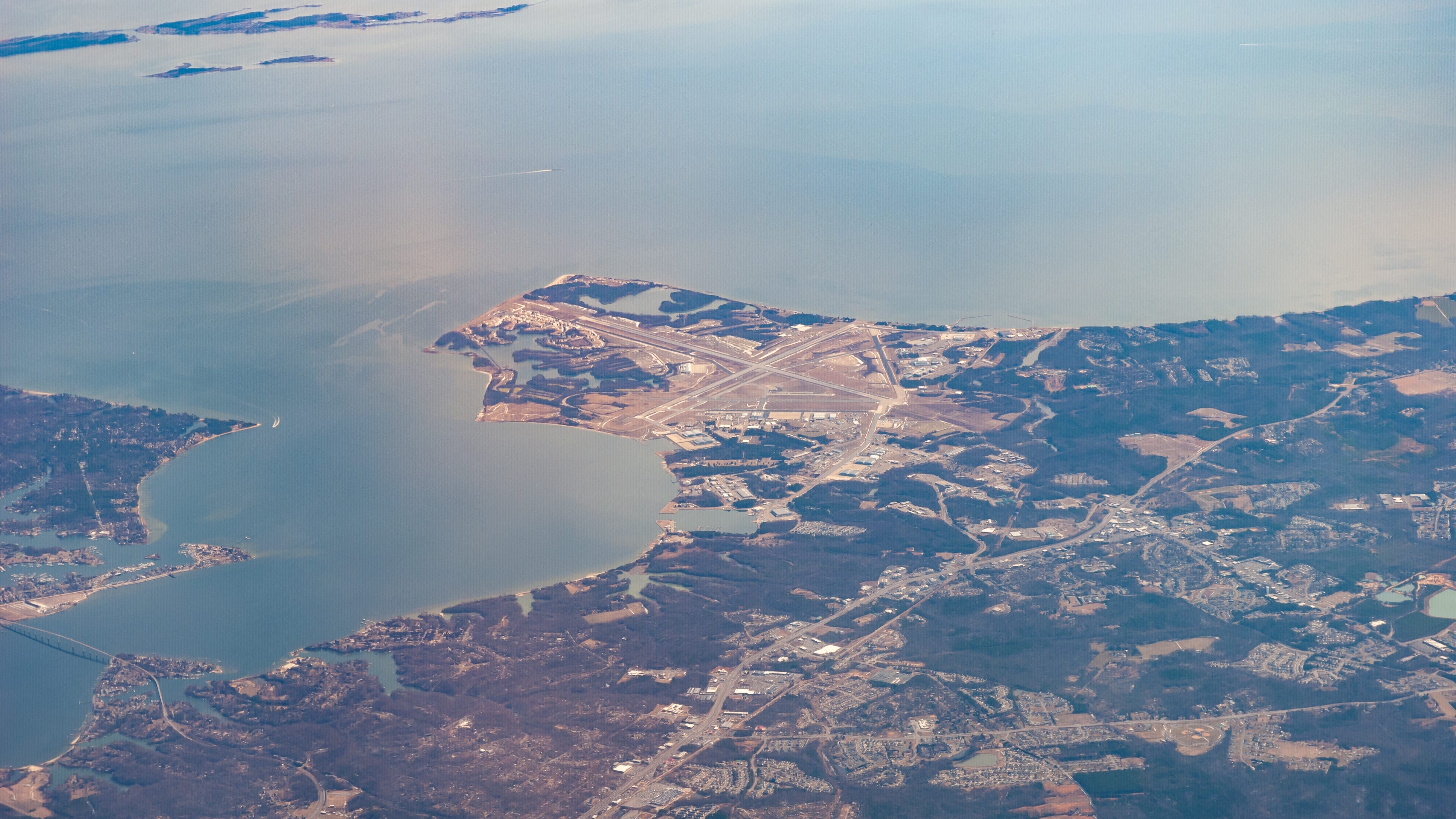