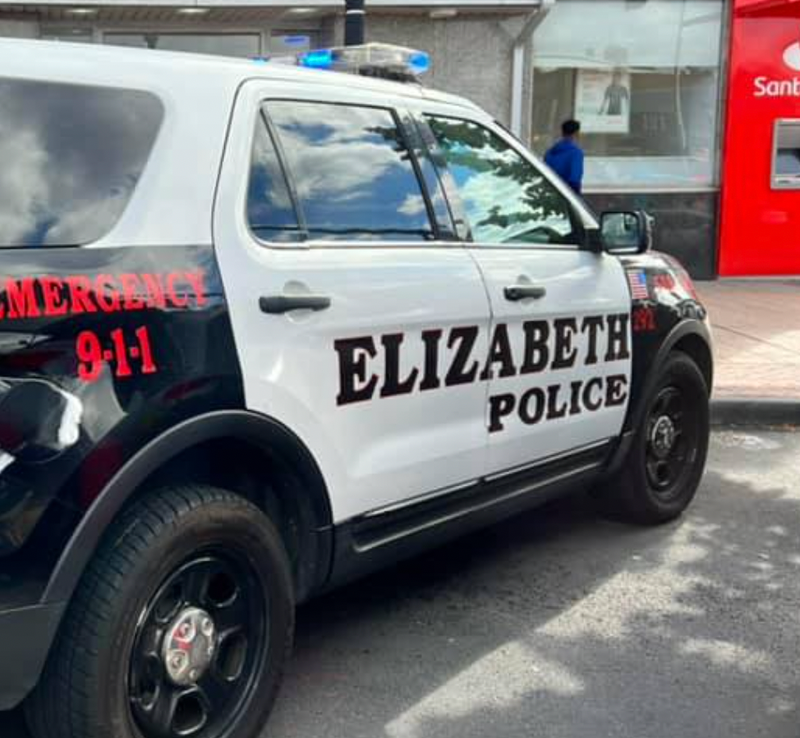 ELIZABETH, N.J. (WCBS 880) -- A New Jersey police department is looking into an incident that has gotten attention on TikTok apparently involving an officer threatening another person.

The TikTok, posted late last week, shows a uniformed man standing next to an Elizabeth police vehicle in a heated verbal battle with someone off screen.

The filmer, who said the person in confrontation with the cop was her brother, captioned the video “Cop in Elizabeth, NJ taunts and threatens my brother for a hit-and-run he didn’t commit. They were disrespectful from the beginning and this was when they came back to give the keys they stole from him.”

The expletive-laden video includes the officer saying, “I’ll come back here at 8 o’clock and I’ll whoop — I’ll bust you open. All up and down this place.” The timing seemed to mean when his shift was over, according to the poster. 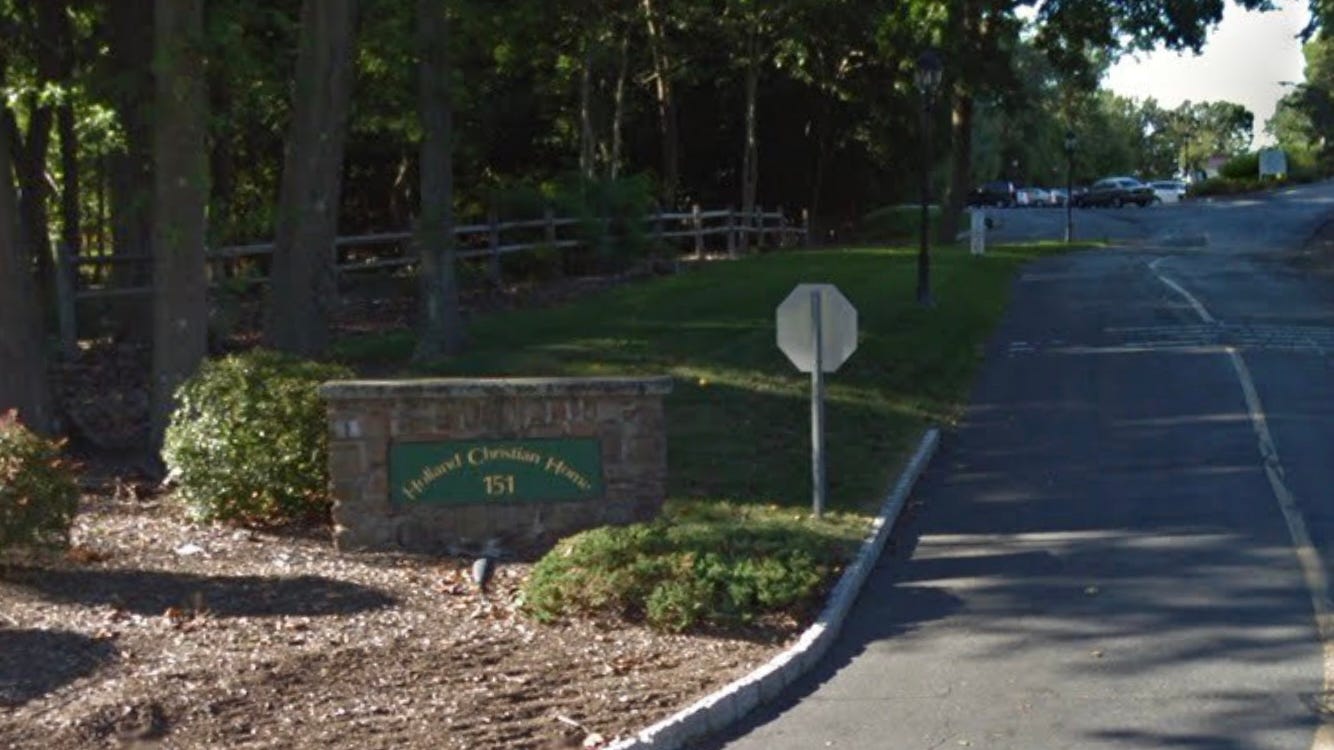 A person behind the camera responds, “That’s a threat.” to which the officer said, “Yeah I’m threatening him, so what?”

A spokesperson for the city told NJ.com that the city was aware of the post and “an internal affairs investigation is underway.”

When exactly the incident happened isn’t clear. In the comments, the TikTok poster said it happened at Gizelle’s Mini Market, located on Elizabeth Avenue. 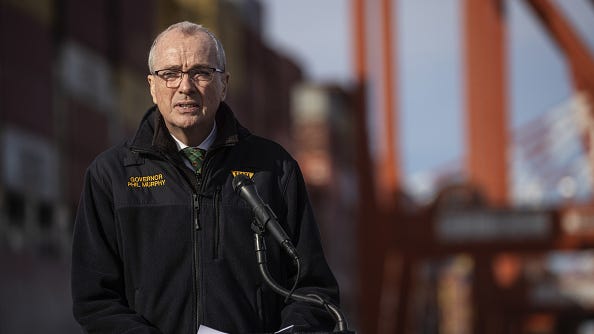