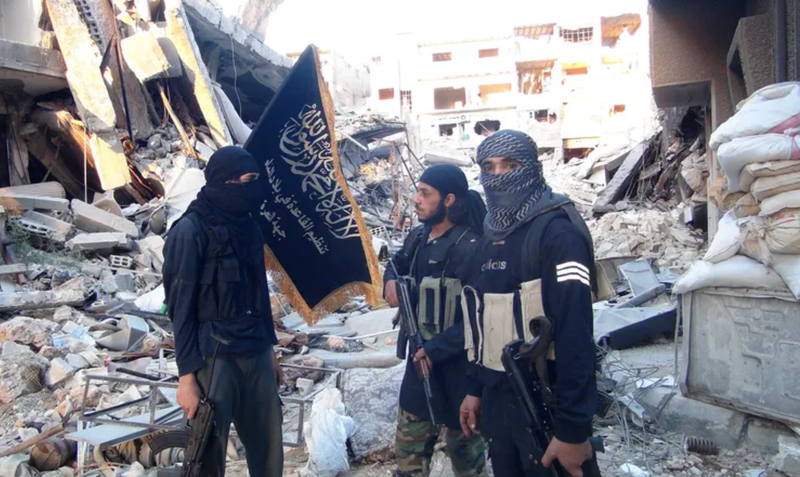 Fighters from the al-Qaida group in the Levant, Al-Nusra Front, stand among destroyed buildings near the front line with Syrian government solders in Yarmuk Palestinian refugee camp, south of Damascus on September 22, 2014. Photo credit RAMI AL-SAYED/AFP via Getty Images
By Curtis Brodner

HOPATCONG, N.J. (1010 WINS) — A 55-year-old veteran was sentenced to almost three years in prison on Tuesday for secretly providing financial support for Al-Nusra Front, the Syrian branch of Al-Qaeda, according to the Department of Justice.

Prosecutors believed Bell, who served as a U.S. Army soldier in the 1980s, was romantically involved with an Al-Nusra fighter between 2017 and 2018.

Police arrested at her Hopatcong home on Nov. 25, 2020 and she pleaded guilty to knowingly concealing financing for a terrorist organization in late June.

A Newark federal judge sentenced her to 34 months in prison and five months supervised release. 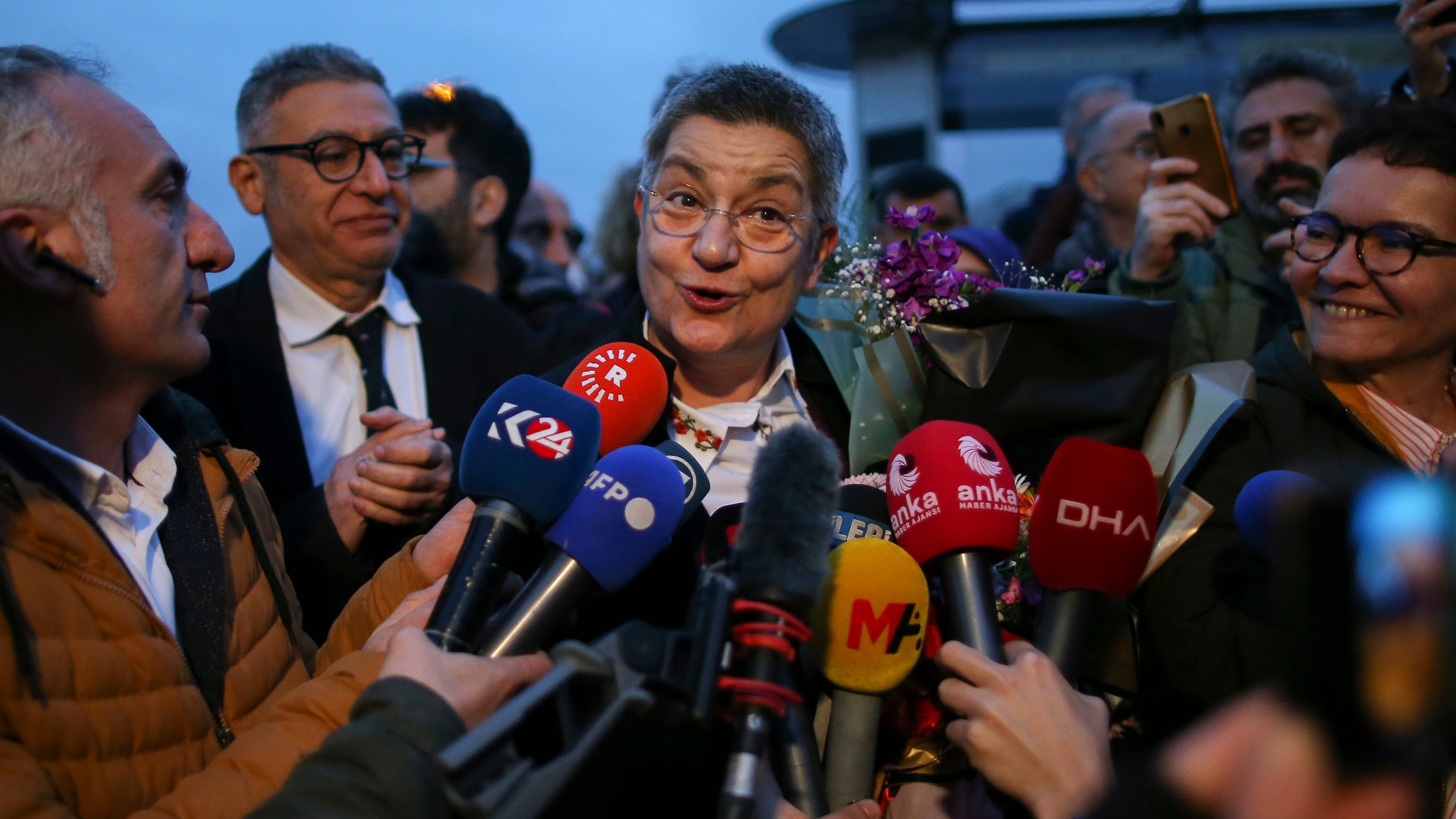 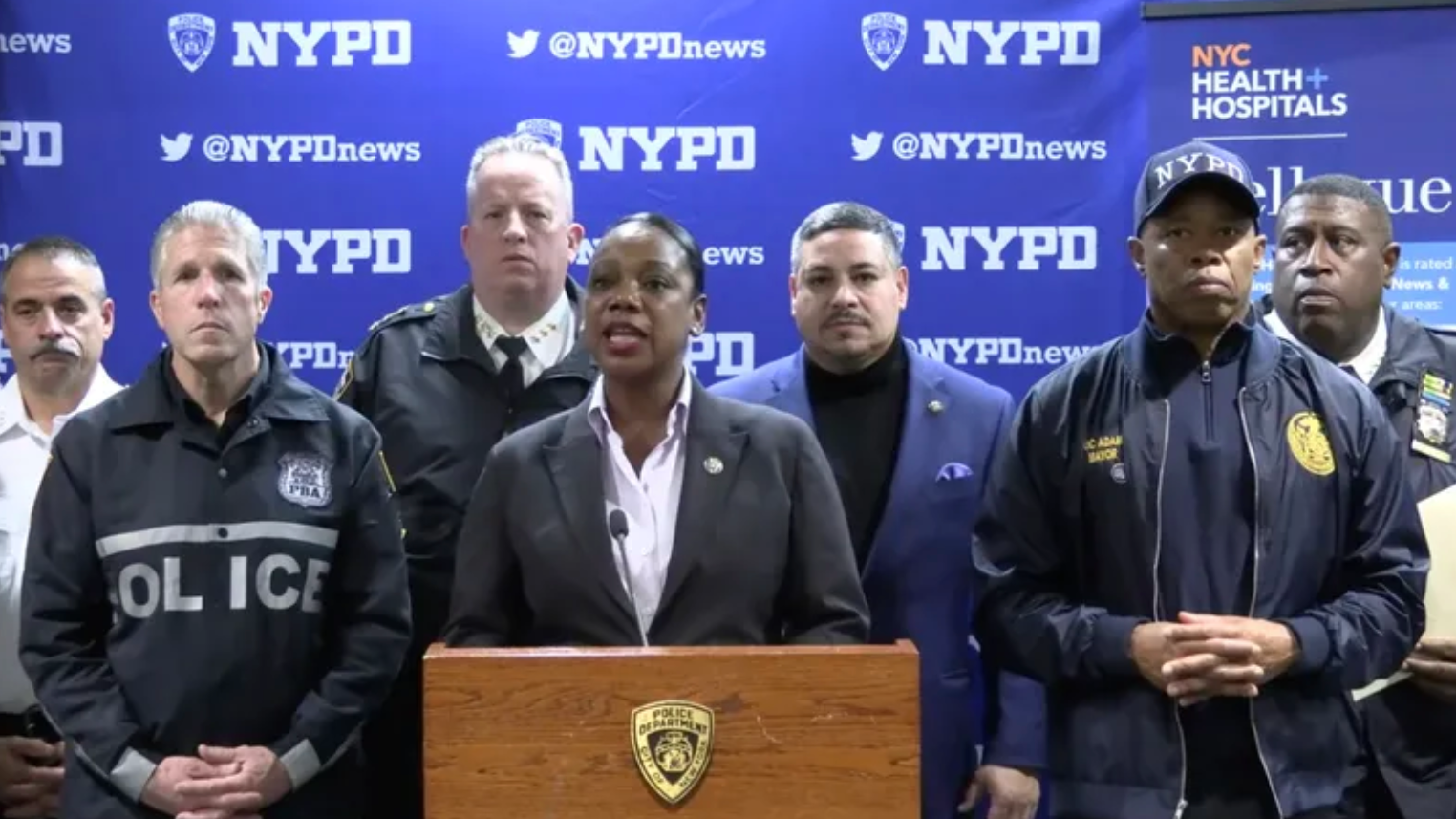 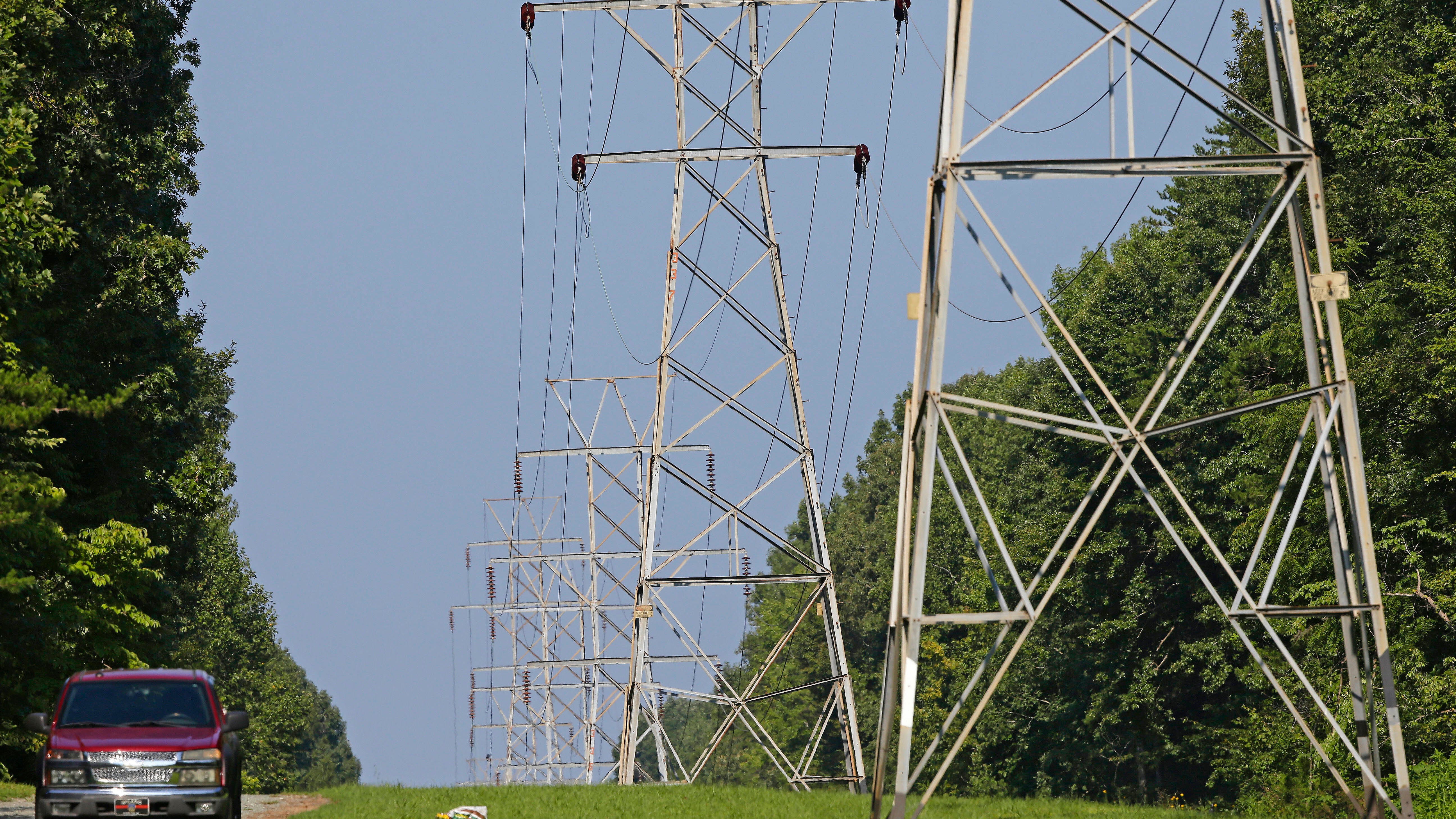